Washington County, Maine, in the 1820 Census

Note: sheets 285-288 are missing; hopefully nothing crucial was on them.

If you don't see a town you expect to see in the list of towns below, check to see if the town was incorporated later than 1820 and was known then by another name; or if the town changed its name after incorporation; or if it's now located in another County.

Click here to to return to the main page for the 1820 Census in Maine, which has links to the 9 Maine Counties then in existence and, from there, to the individual Towns of the County chosen.

Note: until the 1850 Census, enumerators listed names of heads of households only.

Click on the town name for more information, including links to the original documents and alphabetical lists of heads of households. 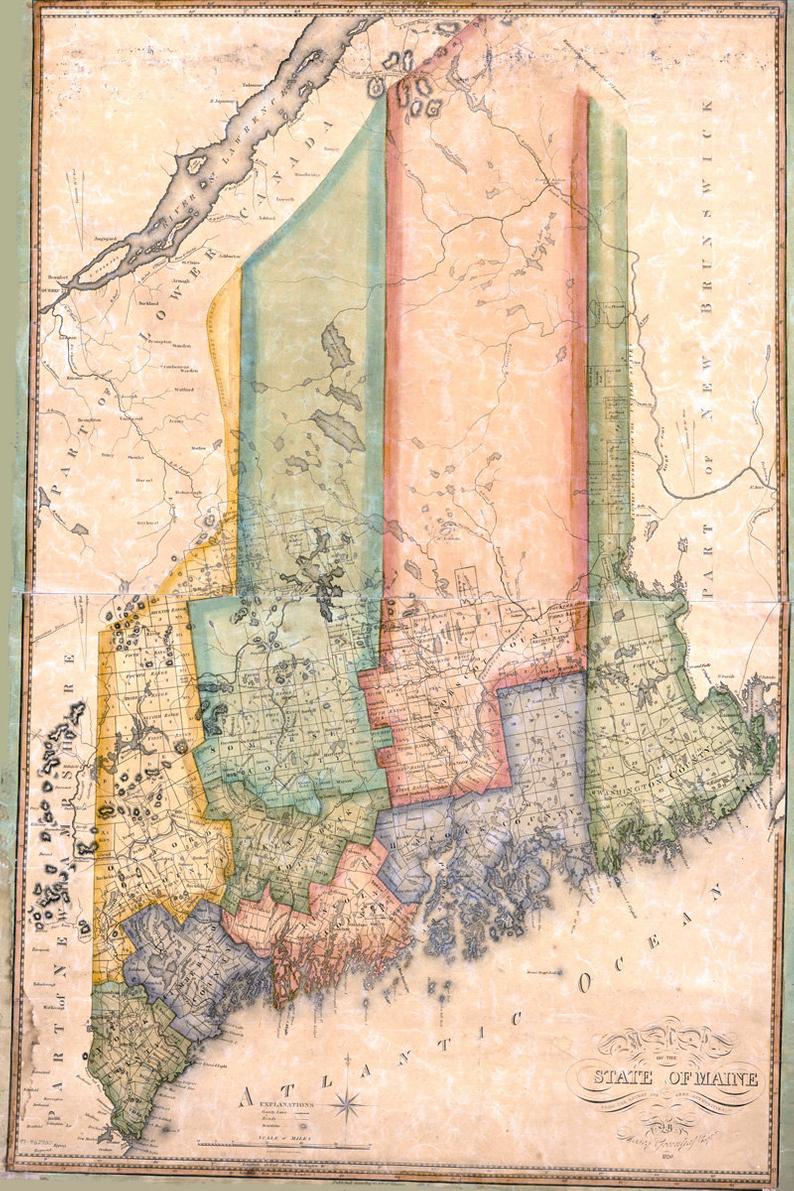 Washington County, Maine, in 1820; shown in green in the most easterly part of Maine