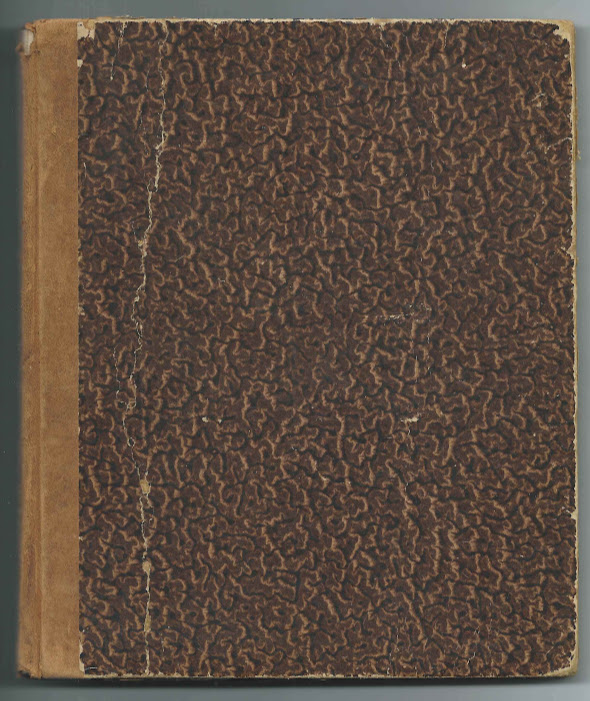 Logbook, approximately 8-1/4" by 7", listing the members of Island Home Encampment, Grand Army of the Republic, at Vinalhaven, Maine, with added lists of the widows of Island of Hope Lodge and multiple orphans.

See all pages with handwriting at the end of this post - please leave a comment if you find a name transcribed incorrectly.

A brief mention of the Island Home Encampment is included in A Brief Historical Sketch of the Town of Vinalhaven: From Its Earliest Known Settlement, published by the Vinalhaven Centennial Committee in 1889.  The Encampment was instituted on July 26, 1883, and the initial officers were first, second and sixth names mentioned on the member list: 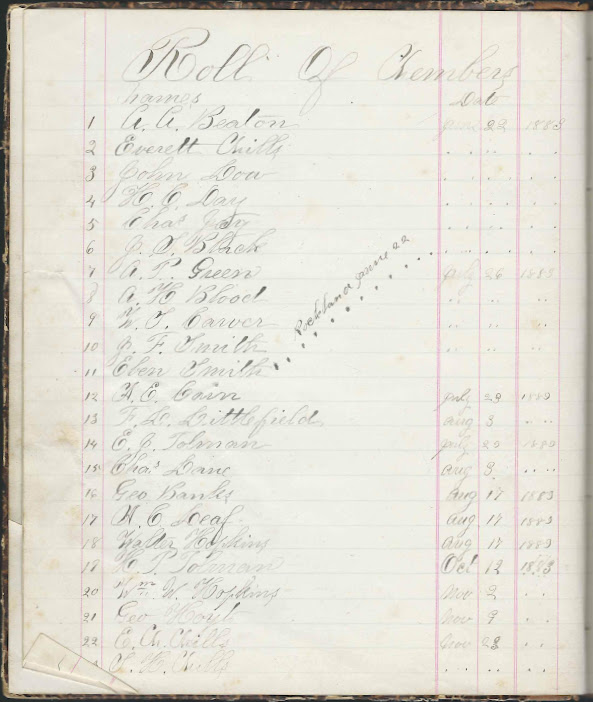 The member lists below contain duplicates of some names that were hard to interpret.  The actual number of members listed is 103.  The first list shows members in alphabetical order; the second shows members in the order they were written.

Name possibilities and comments on genealogical information are shown in italics.  If you have corrections, clarifications and/or additional information, please leave a comment.

If you have correction to any of the information provided above or information on any of the people mentioned, please leave a comment or contact me directly. 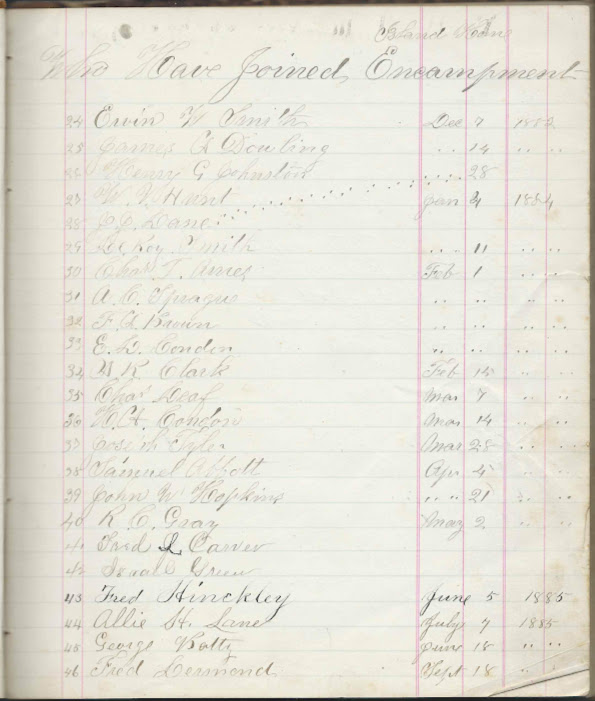 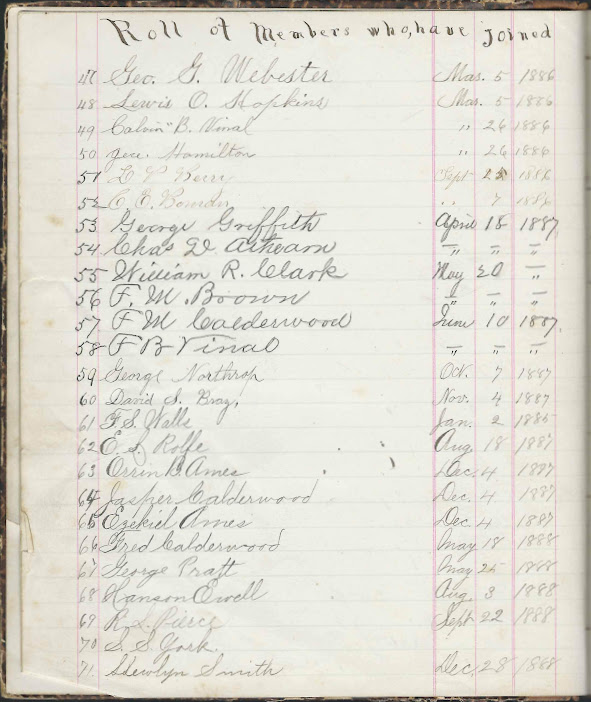 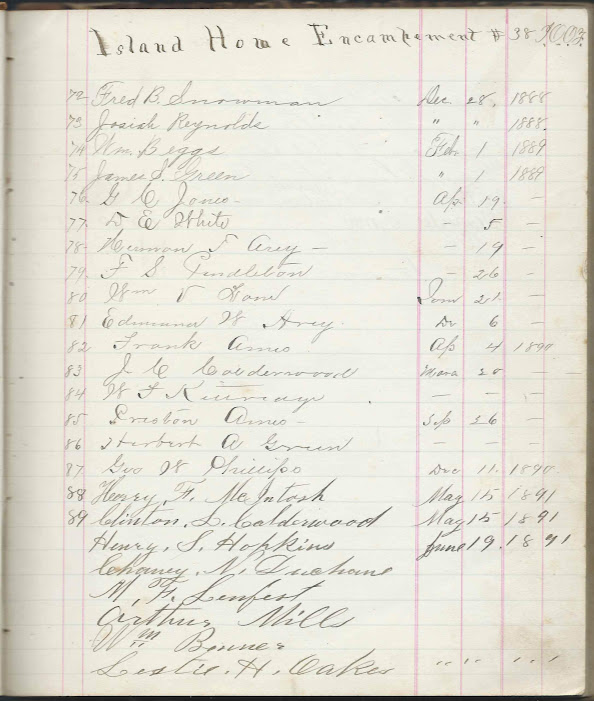 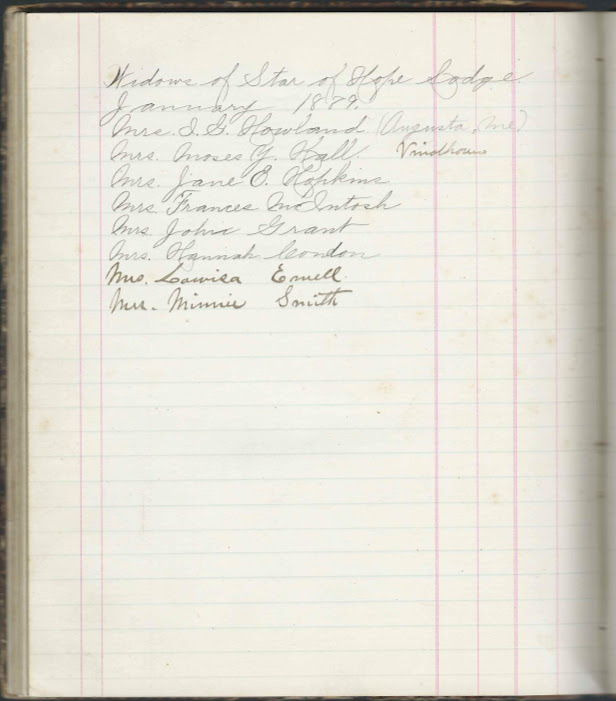 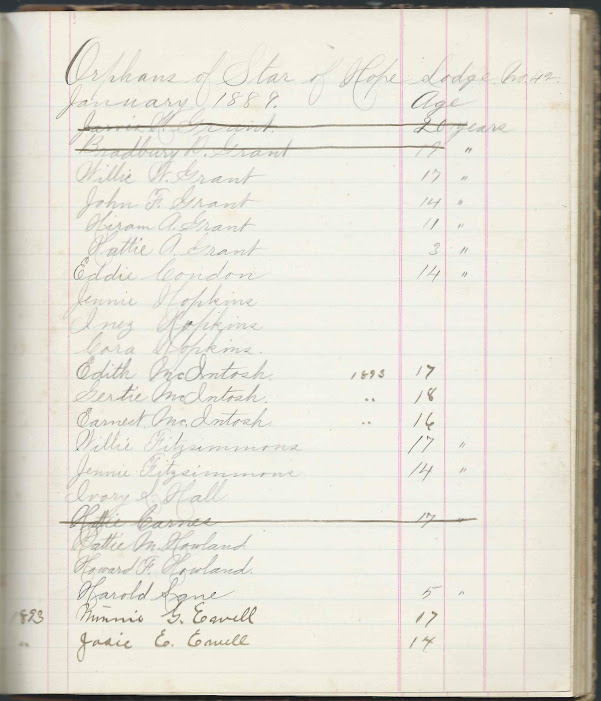 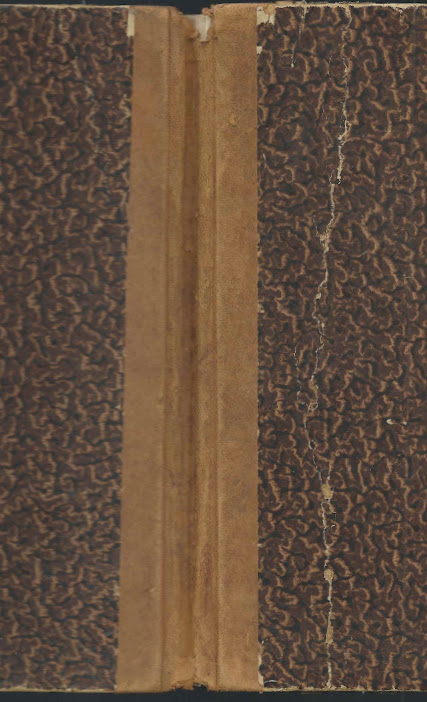