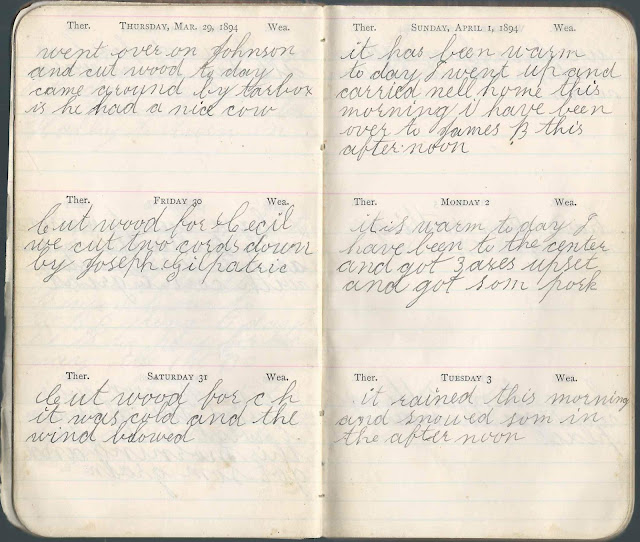 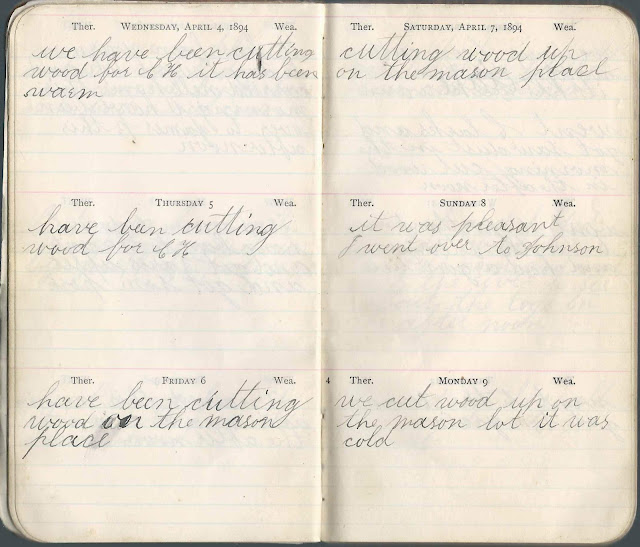 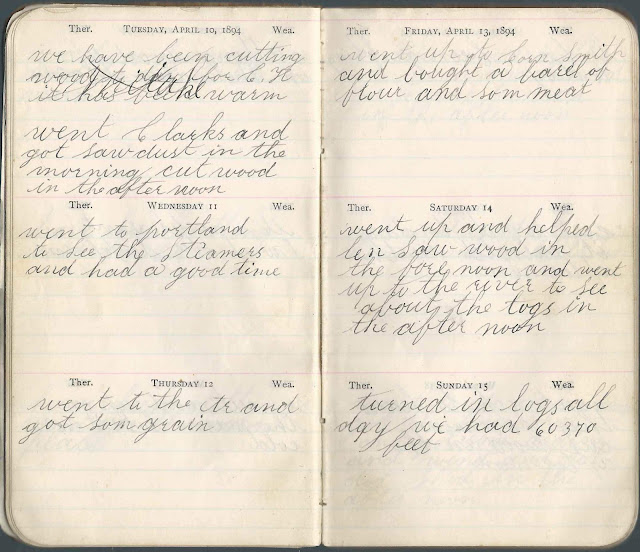 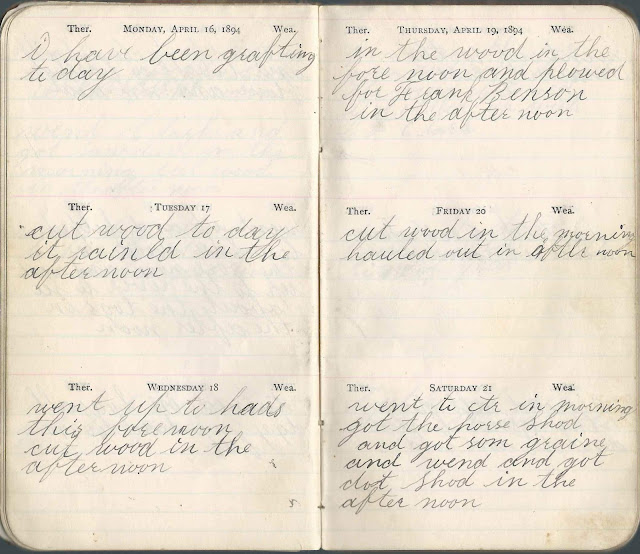 April 21, 1900 - [John]  Went to Ctr in morning, got the horse shod and got some grain and went and got Dot shod in the afternoon. 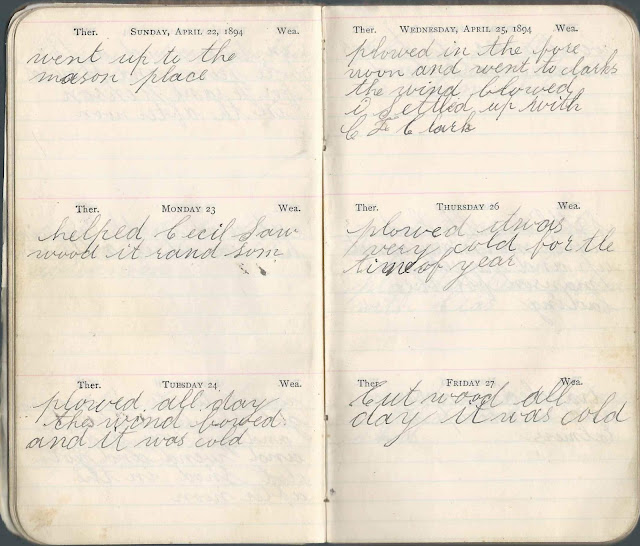 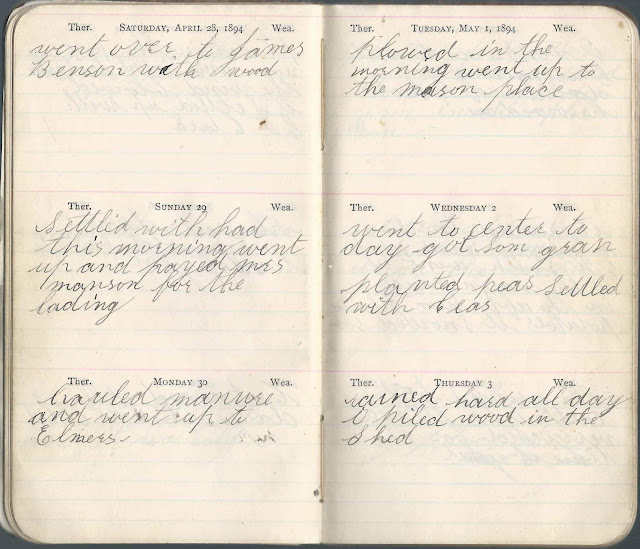