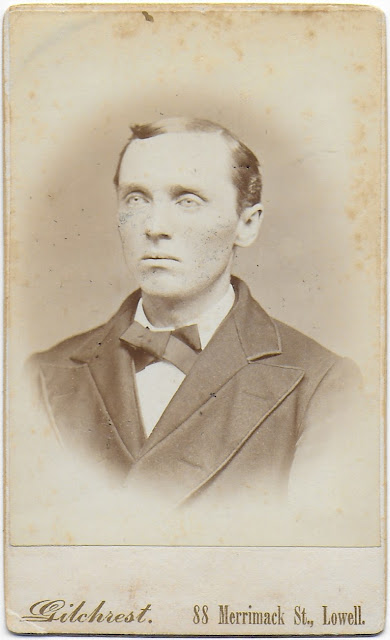 Roscoe married his second wife, Percy's mother, Annie B. (Patterson) Ames (1973-1965) in Lowell, Massachusetts, on 8 November 1892.  Annie, a Nova Scotia native, was the daughter of Charles A. Patterson and Lavinia A. (Bowlby) Patterson. 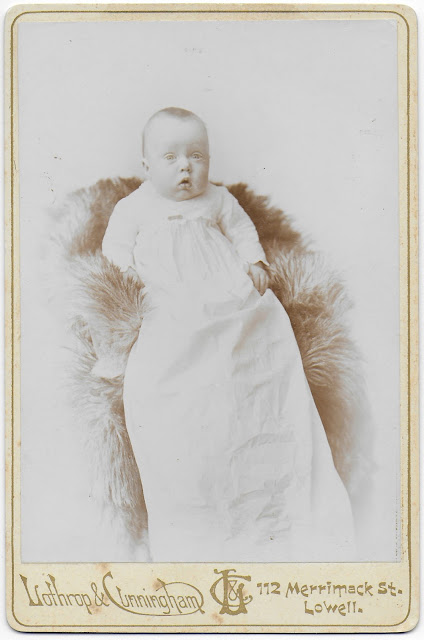 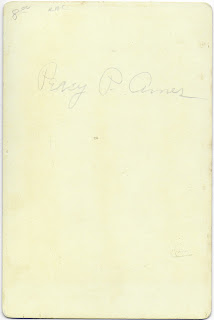 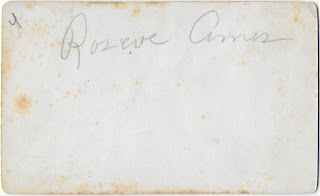 Roscoe, his two wives, and Percy and his wife are all buried in the Pittsfield Village Cemetery at Pittsfield, Maine.