Photograph of a Boy IDed as Harry Burnham; by a Beverly, Massachusetts, Studio 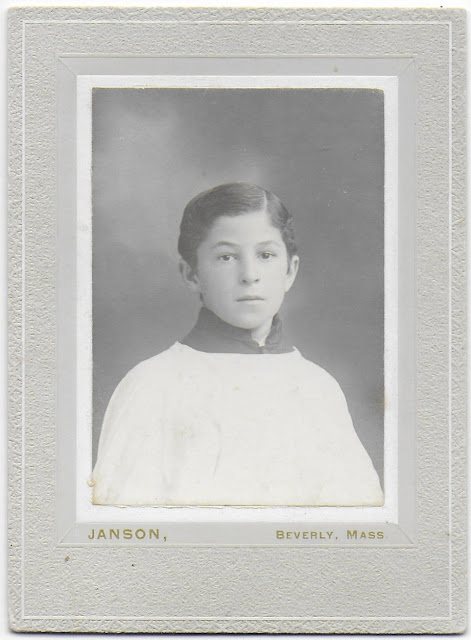 Photograph of a boy identified on the reverse as Harry Burnham. The photograph was taken at the Janson studio of Beverly, Massachusetts. 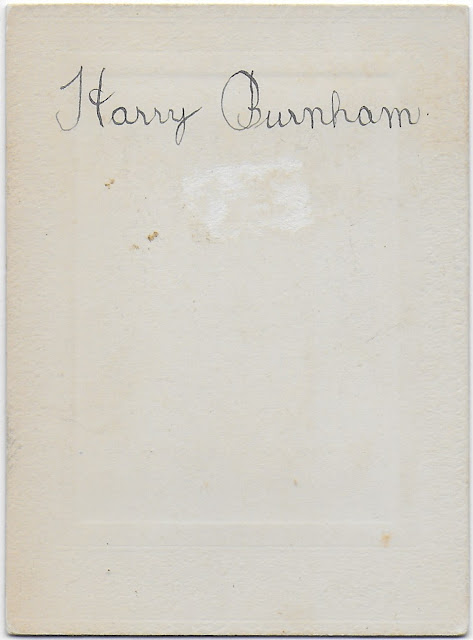 And there are others.

If you recognize Harry Burnham from your family photographs or research, please leave a comment or contact me directly.

Posted by Pam Beveridge at 8:32 AM