Cabinet Photograph of a Man Described as a Brother to Lewis Teague; by a Beverly, Massachusetts studio 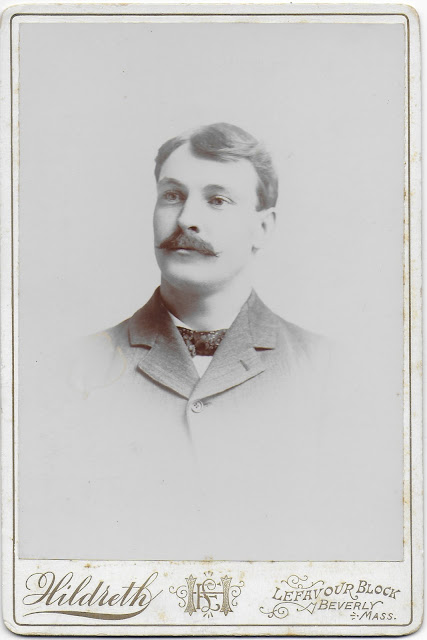 Cabinet photograph of a young man identified on the reverse as a brother to Lewis Teague; by the Hildreth studio of Beverly, Massachusetts. 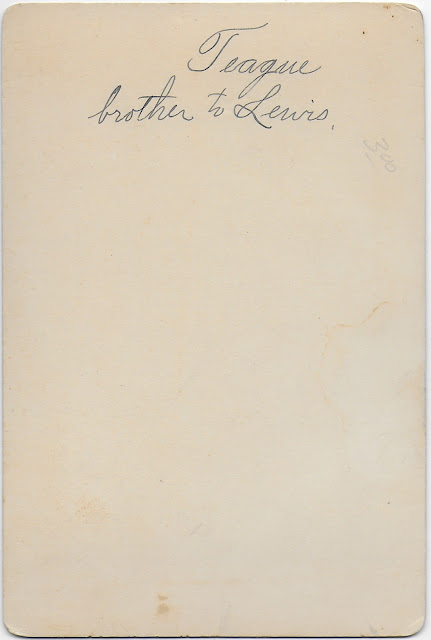 He was presumably Albert Franklin Teague (1874-1972), who was born 23 January 1874 at Beverly, Massachusetts, son of William Augustus Teague, Jr. and Evalina Porter (Waterman) Teague, and older brother of Lewis Chandler Teague, who moved to Maine.