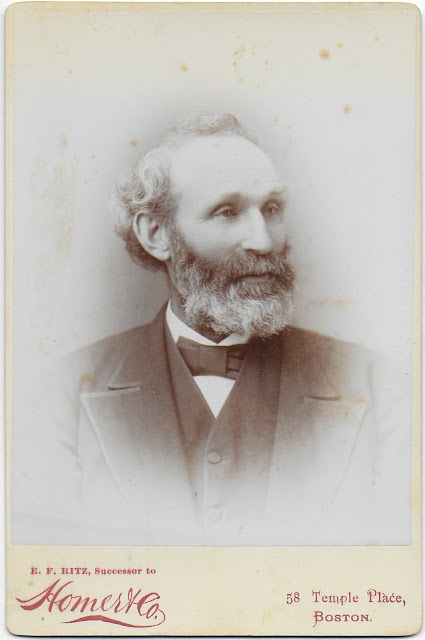 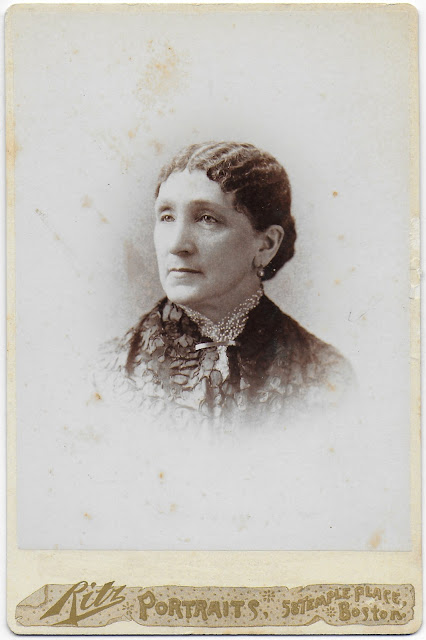 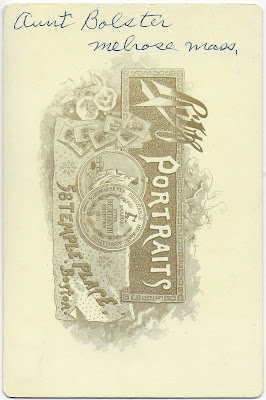 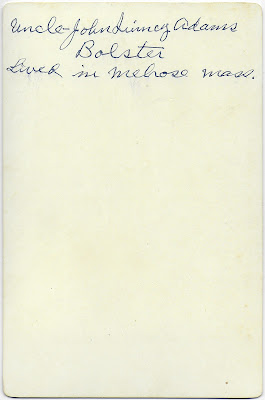 The couple lived in Maine and in Charlestown, Massachusetts; by 1900, they had moved to Melrose, Massachusetts.  John died in 1922; Mary Anna died before the enumeration of the 1900 Census, in which John described himself as widowed.