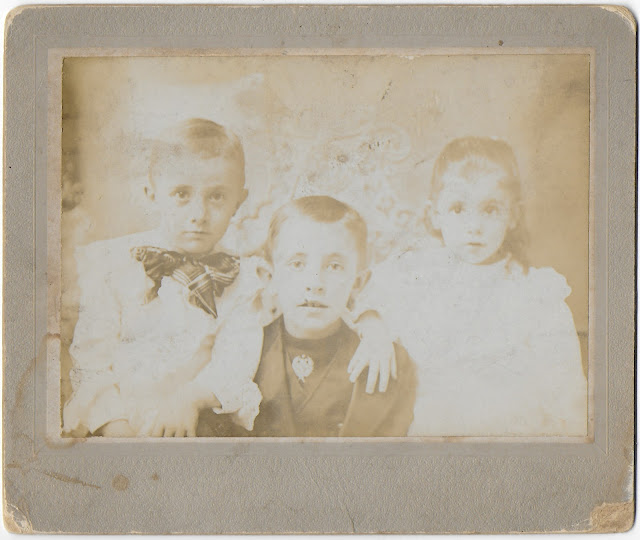 Photograph of the Shum siblings of Massachusetts and Maine, the children of Frank J. Shum and Hattie B. (Goodwin) Shum, who were born in Wallingford, Vermont, and South Berwick, Maine, respectively: 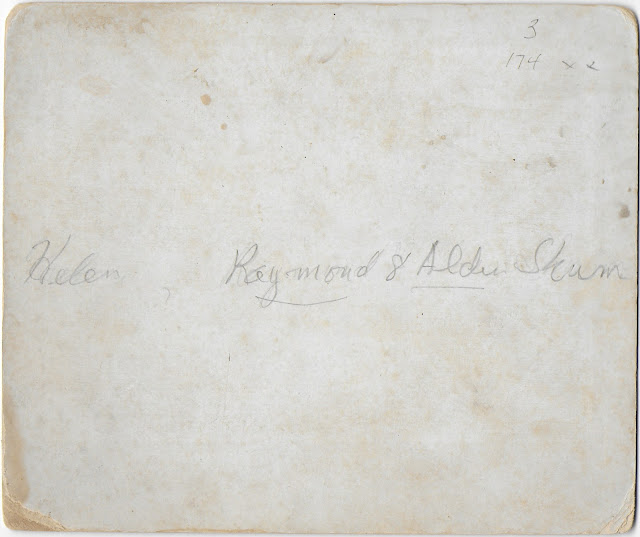