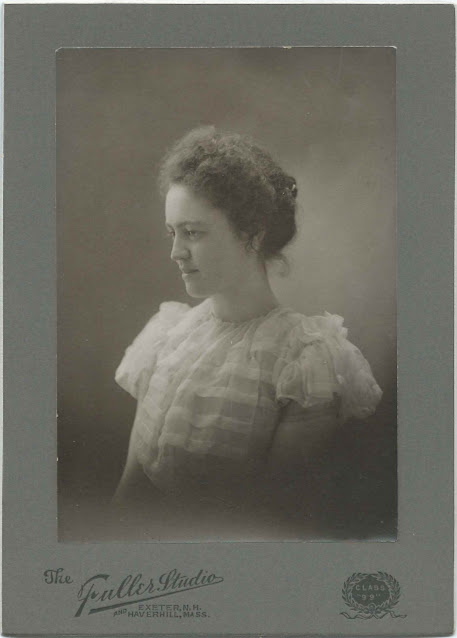 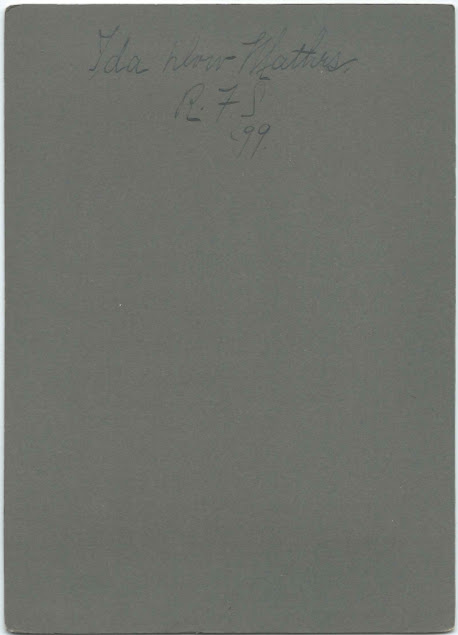 At the time of their marriage, Clarence was living at Somerville, Massachusetts, and working as a traveling salesman; Ida was at home at Newmarket, New Hampshire.  They lived at Somerville, Massachusetts, where Ida was registrar of Anne Adams Tufts chapter of the Daughters of the American Revolution.   The 1910 Census notes that Clarence was a shoe salesman.  Ida and Clarence had at least two children.

The Wednesday, April 13, 1921 issue of the Boston Post mentions that Clarence W. Loud, a shoe salesman, was held for the murder of Officer Preston of the Wakefield, Massachusetts police force.  Another article indicates that Clarence had been exonerated.  And, interestingly, there was more than one Clarence W. Lord in the Boston area during the same time frame.

The Massachusetts Death record for a Clarence W. Loud who died in 1978 at Boston, Massachusetts, is for another Clarence - as a reader has clarified in the comments section.

Posted by Pam Beveridge at 4:52 PM