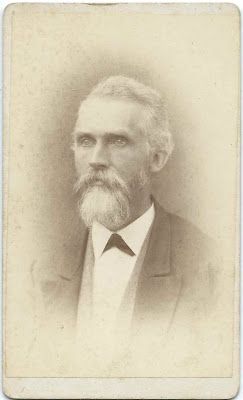 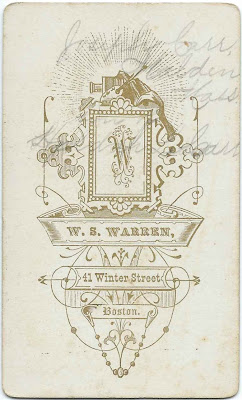 Joseph and Catherine had a least one child, a daughter born about 1856.  Catherine died at Boston, Massachusetts, on August 3, 1882.

If you have corrections and/or additions to the information above, or if you feel that Joseph Carr was another person, please leave a comment or contact me directly.