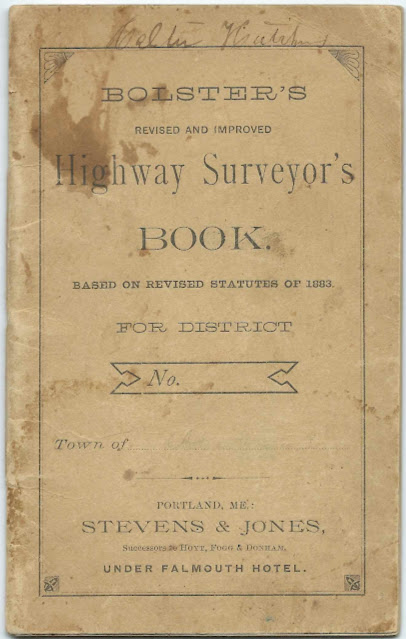 The surveyor was presumably Carlton Hutchins, whose name appears on the top edge of the front cover. 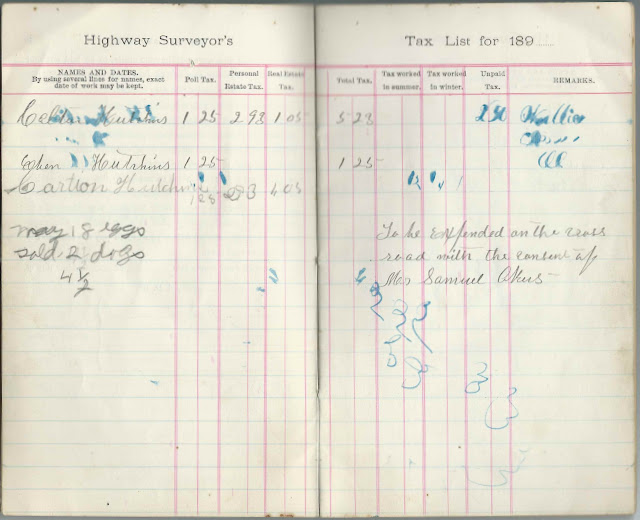 Sources
As you can see from the images below, there's not a lot of meat in the booklet.  It seemed to have been used more for scribbling and listing plants then for official business. 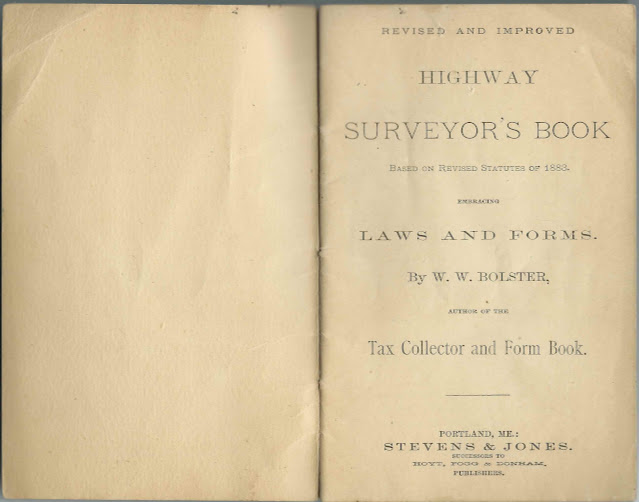 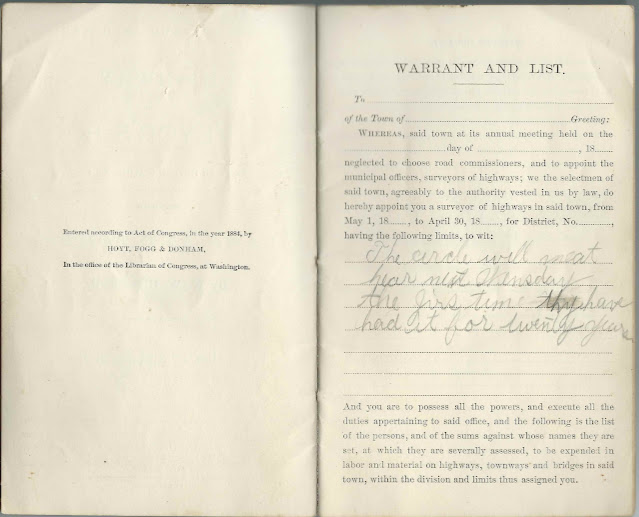 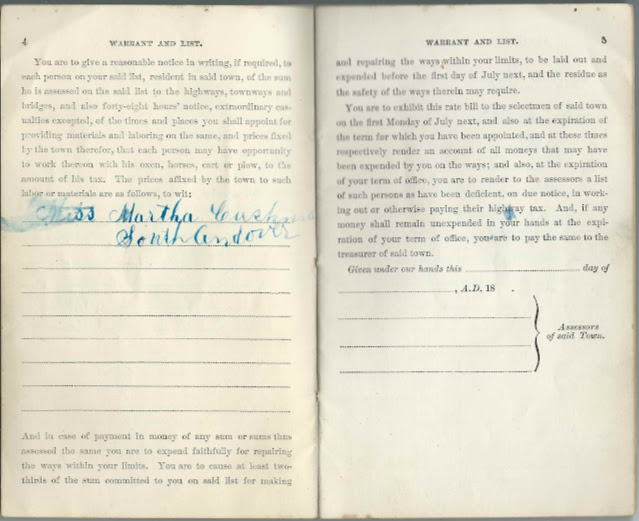 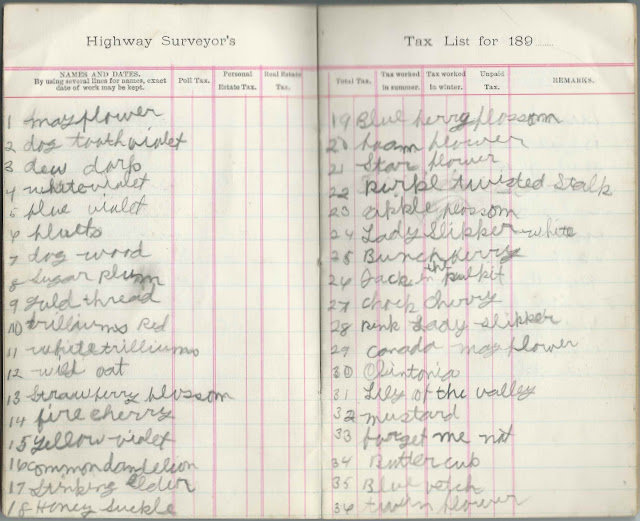 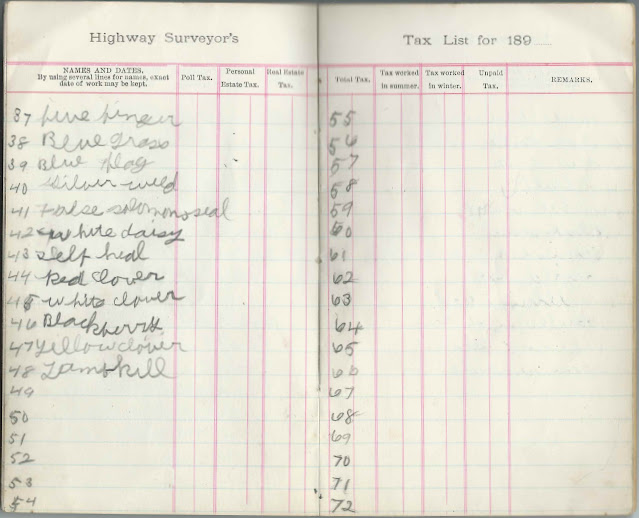 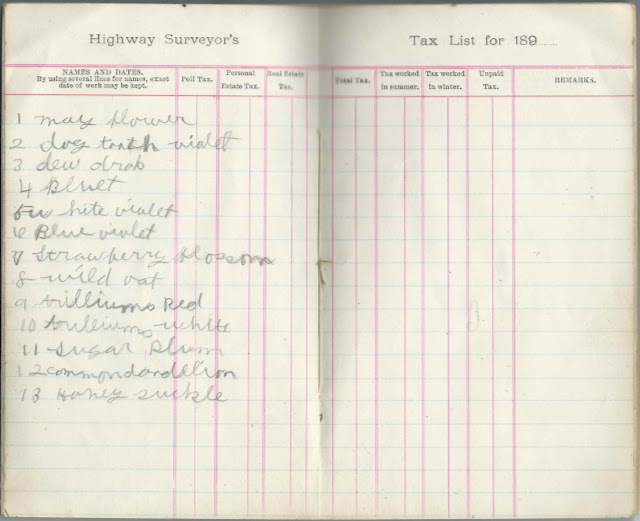 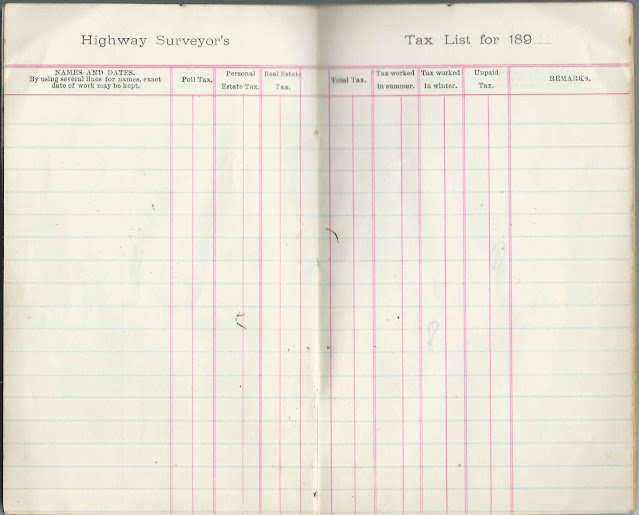 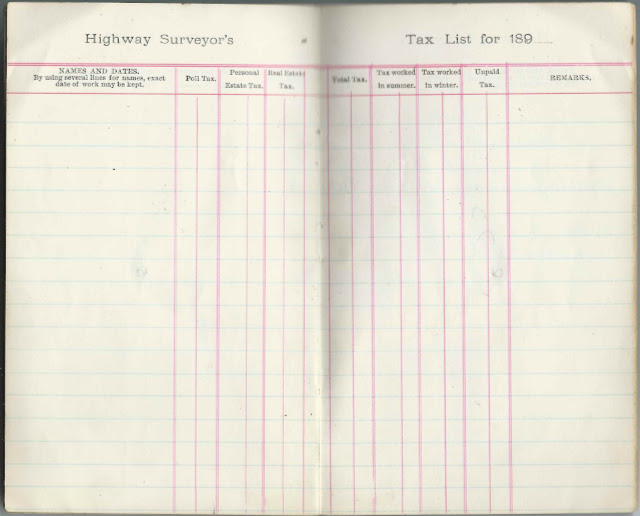 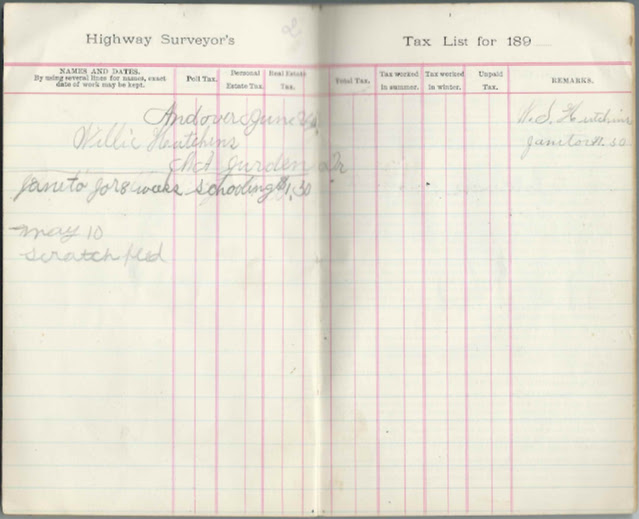 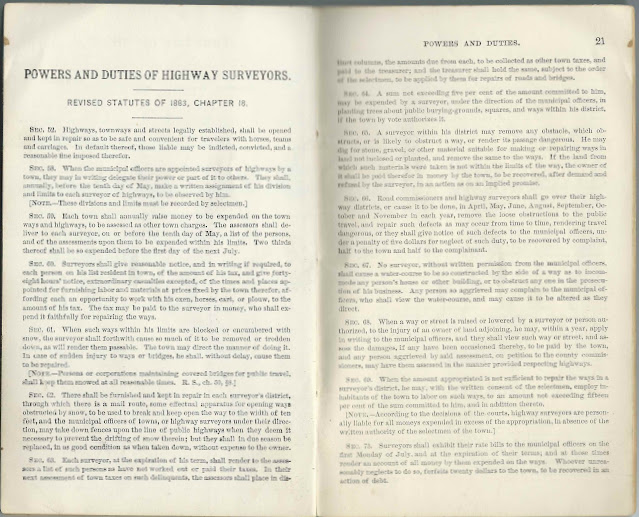 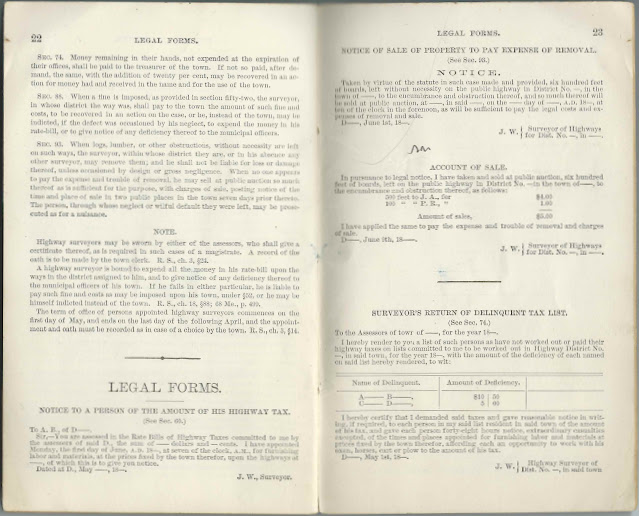 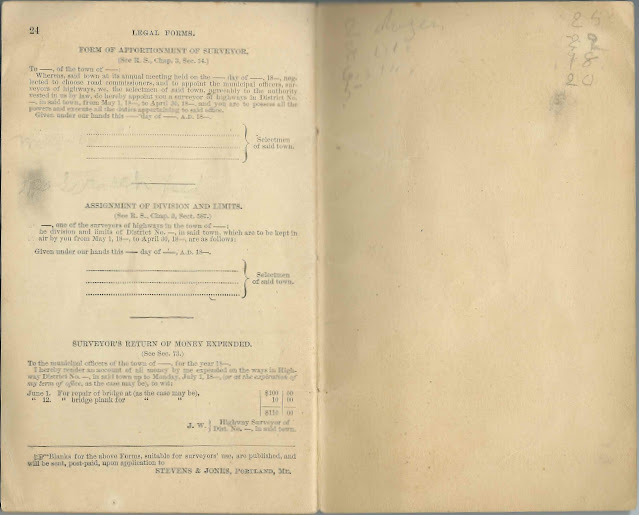 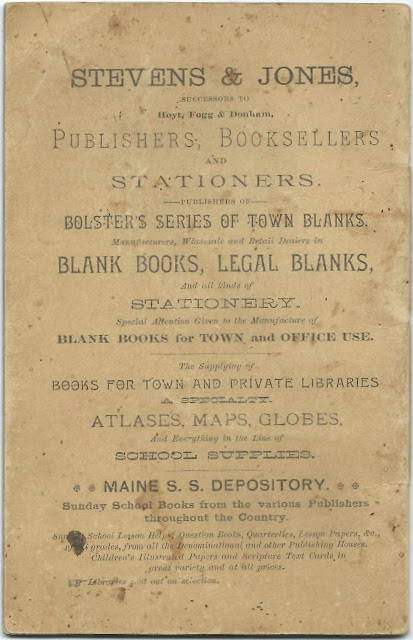