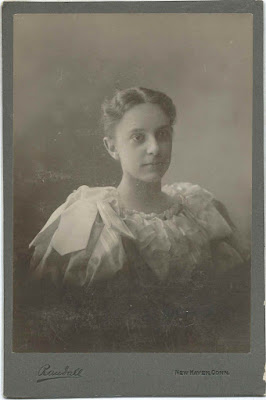 Cabinet photograph of a young woman identified on the reverse as Grace E. Mathews.  The photograph was taken by the Randall studio of New Haven, Connecticut. 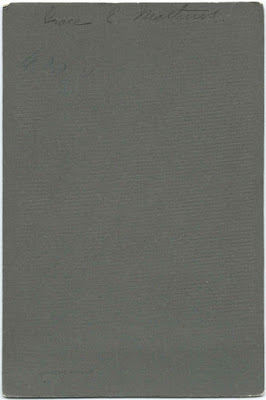 Online research revealed several possibilities, but there are likely more:

If you recognize Grace from your family photographs or research, please leave a comment or contact me directly.