1905/1906 Eastport, Maine: Report of the Superintending School Board 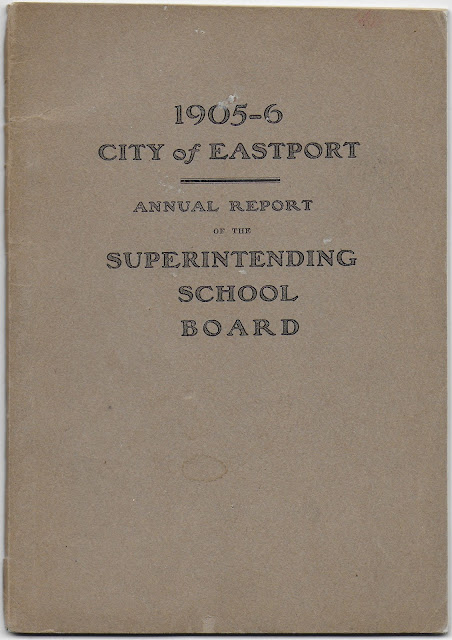 1905/1906 City of Eastport, Maine, Annual Report of the Superintending School Board.

If you have information on any of the people mentioned below, please leave a comment for the benefit of other researchers. 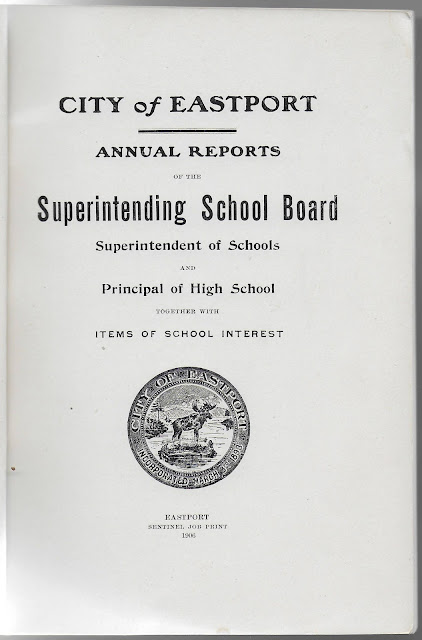 Notice the moose on the seal below; Moose Island, on which Eastport is situated, is described as having the shape of a moose. 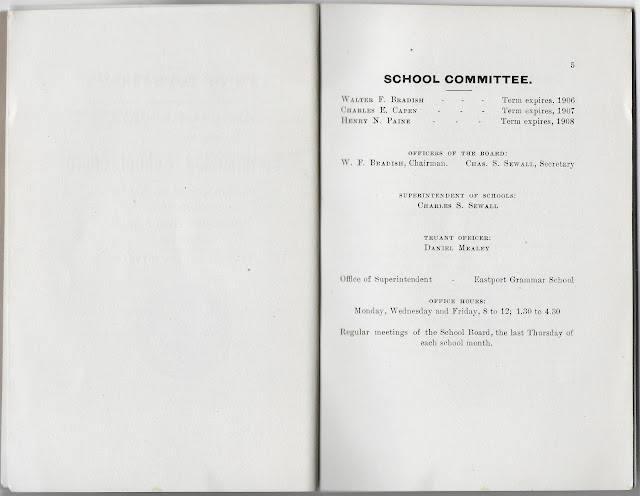 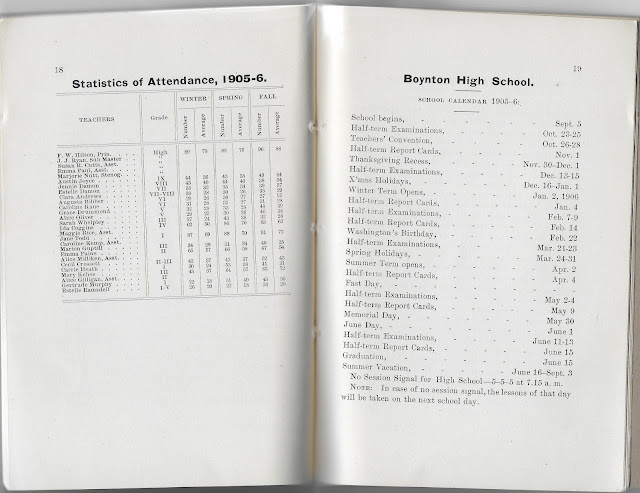 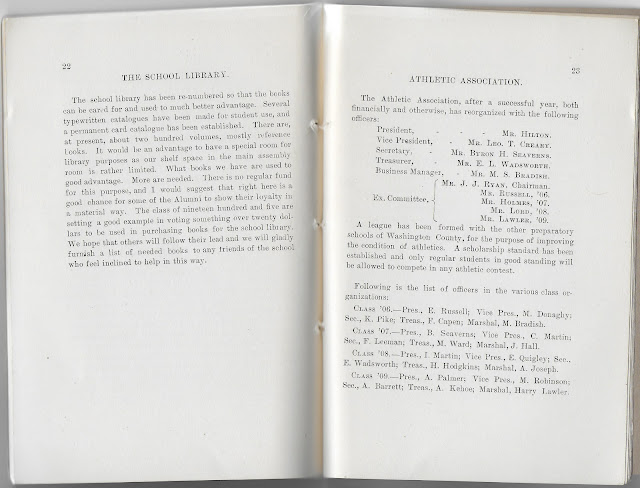 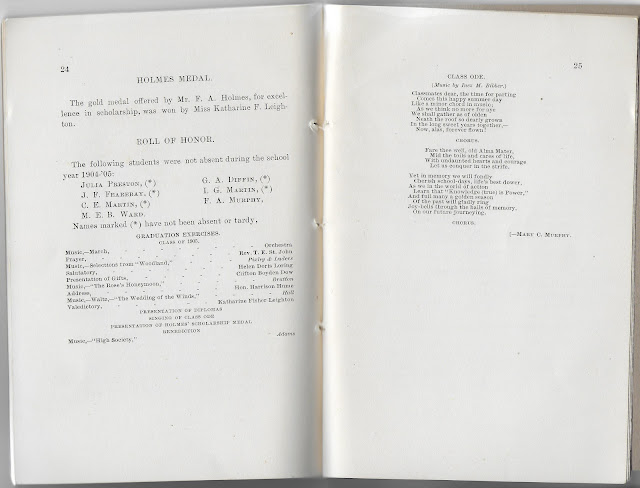 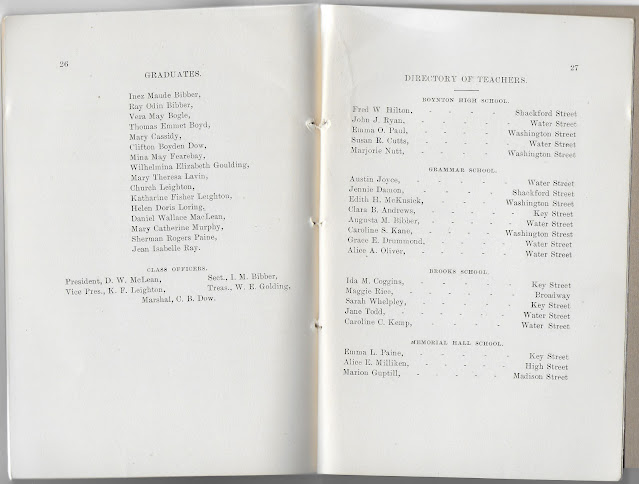 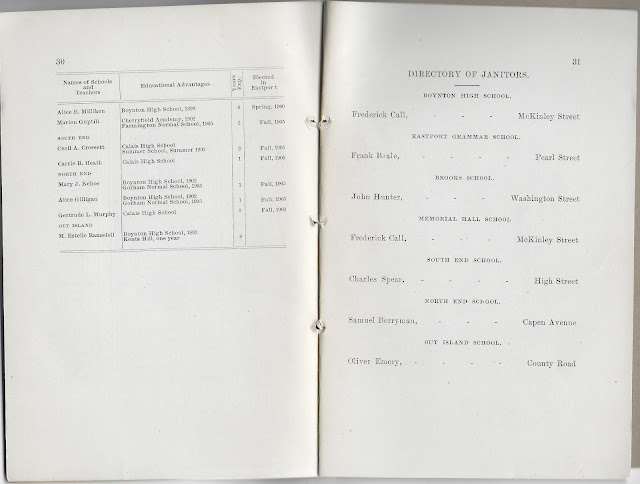 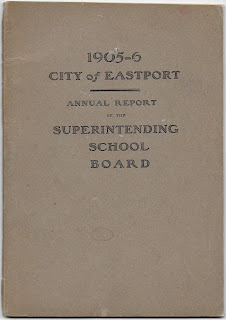 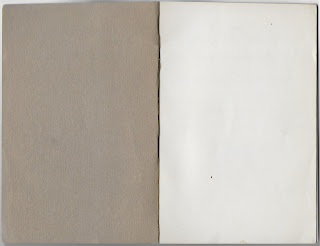 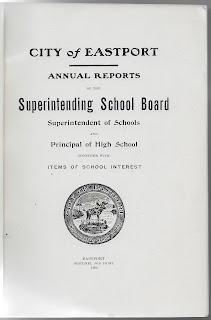 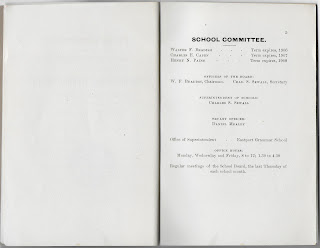 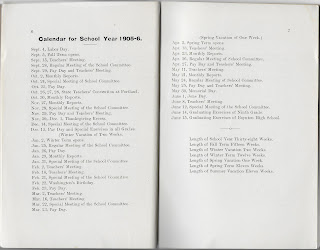 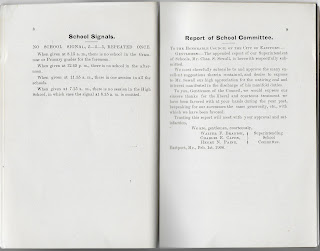 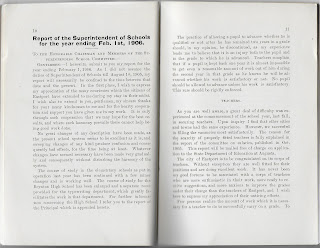 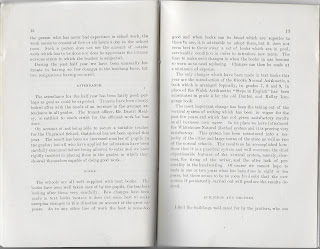 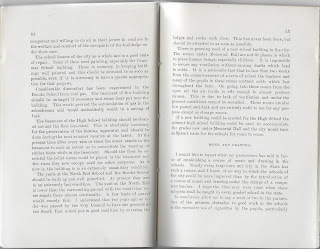 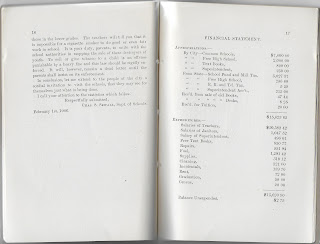 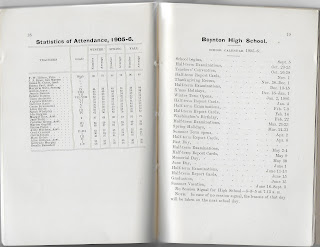 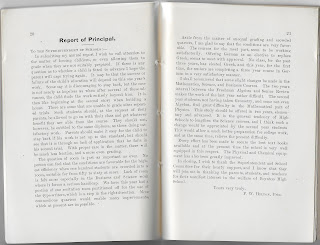 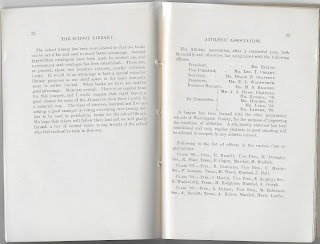 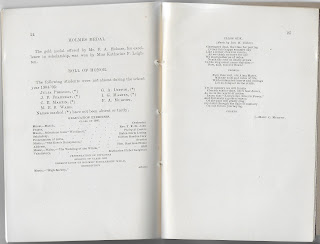 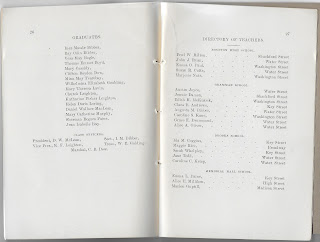 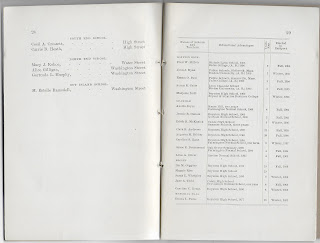 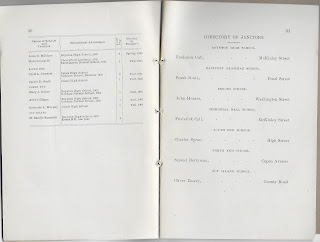 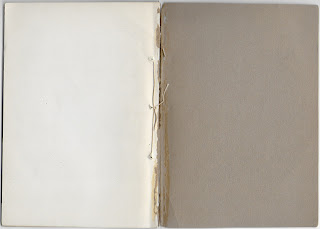 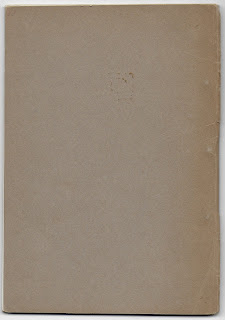