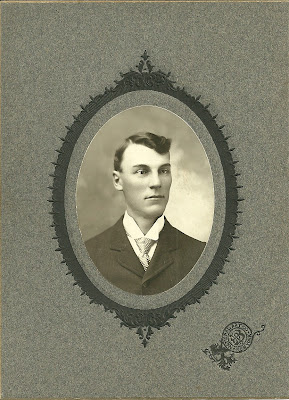 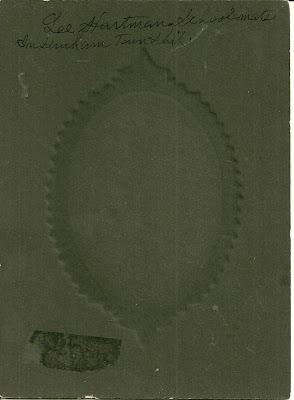 Also complicating things is that "Lee" might have been his middle name.

If you know of a Lee Hartman who spent at least part of his childhood in Durham Township, New York, or another Durham Township, please leave a comment in the comments box or contact me directly.

Posted by Pam Beveridge at 2:00 PM