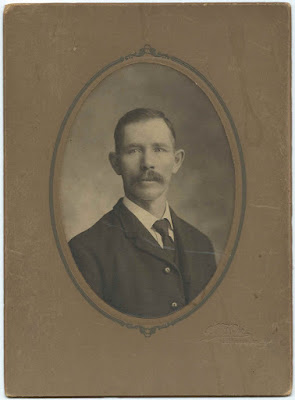 Photograph of a man identified on the reverse as Ora Knapp.  The photograph was taken by the Orr studio of Old Town, Maine.  Ora was Ora Crosby Knapp. 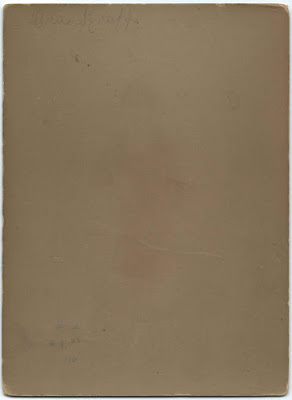 See another post that features the photograph of Ora's daughter Leda Burrill Knapp at the age of six months. Leda's mother was Ora's third wife Edith C. (Burrill) Knapp, who died when Leda was young.

Posted by Pam Beveridge at 1:50 PM