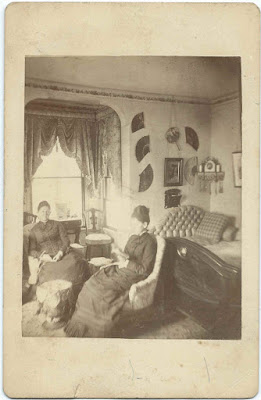 c1900 Cabinet photograph and a small photograph album that I believe belonged to the Charles Abbot Davis family of Dover, Maine; Bangor, Maine; and Winterport, Maine.

The reverse of the photograph above contains several clues: Based on the clues, I believe that:
The record of the Marriage of Charles Abbott Davis and Mary Louise Snow is confusing, until it becomes apparent that the front does not match the back.  This is the case on both Ancestry.com and FamilySearch.org, so it was apparently a mistake made at the time of the original scanning. 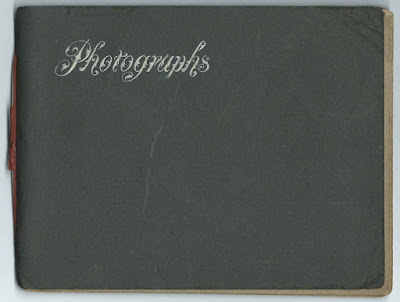 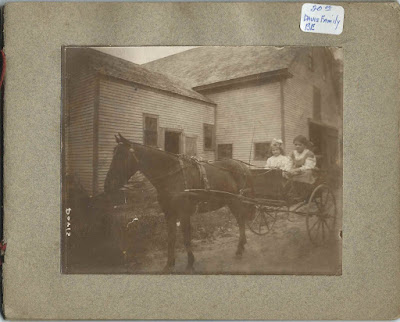 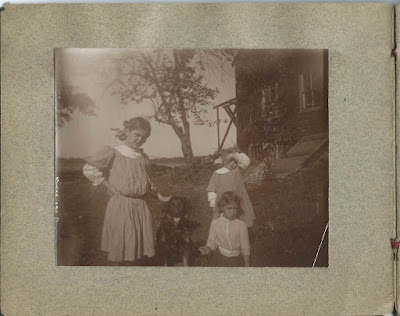 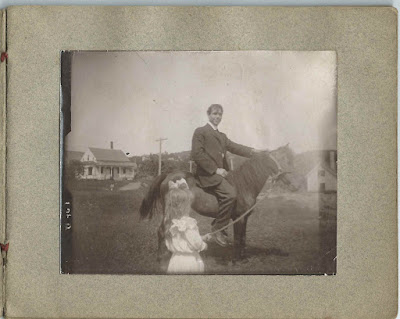 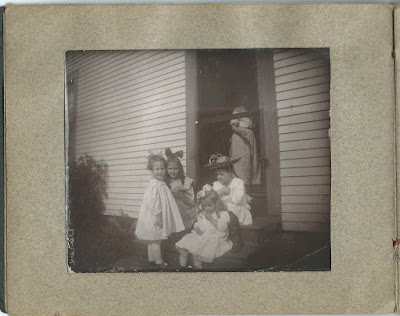 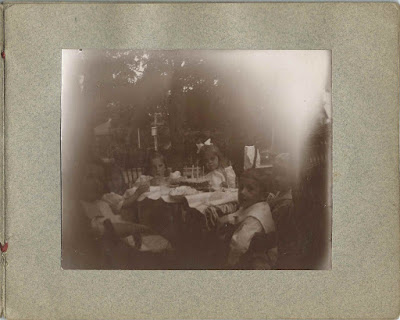 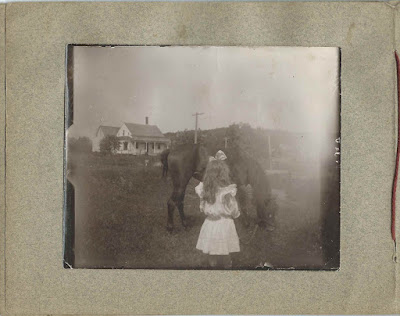 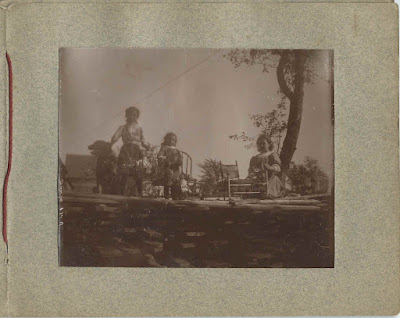 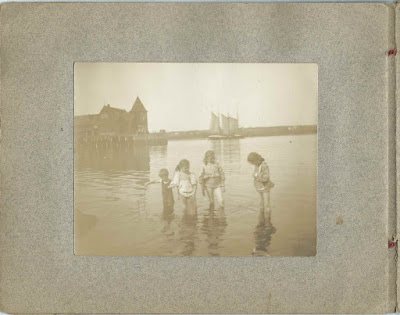 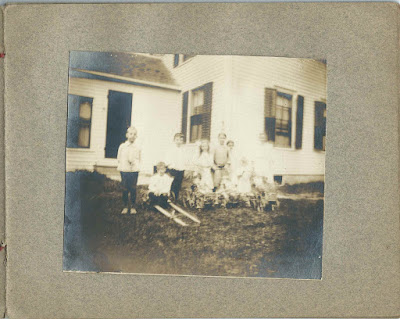 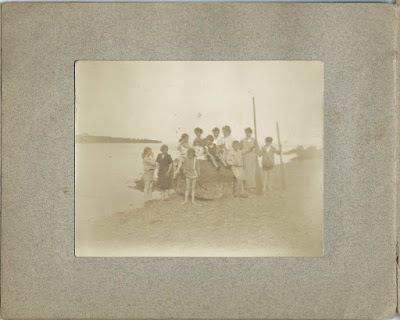 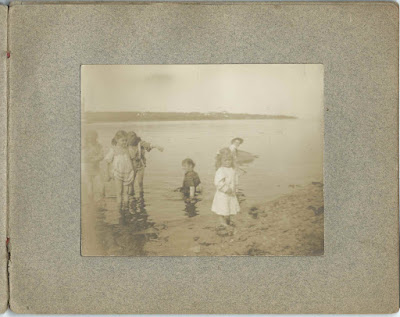 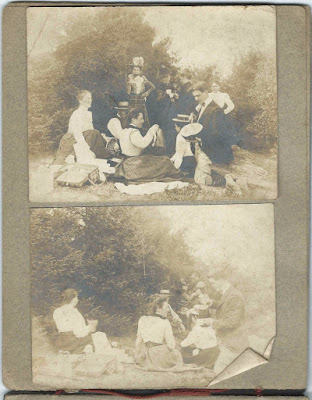 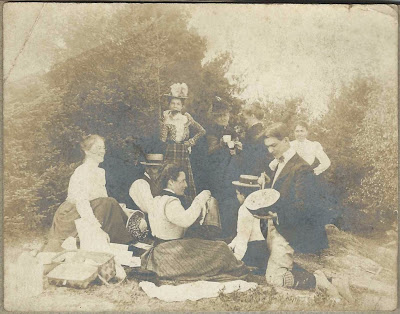 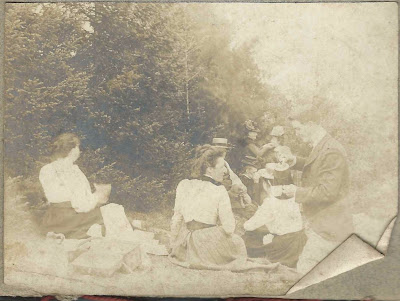 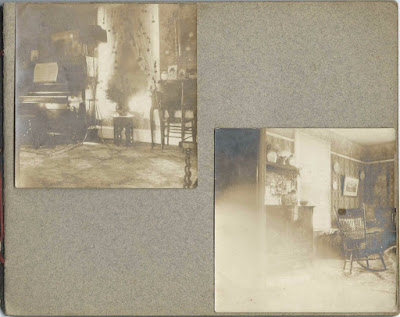 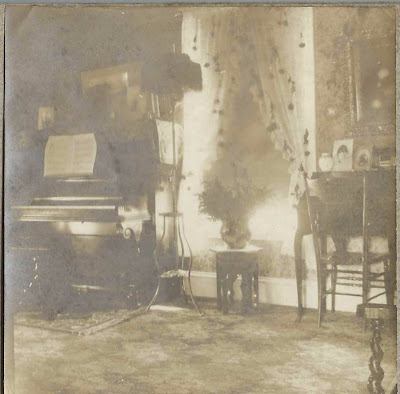 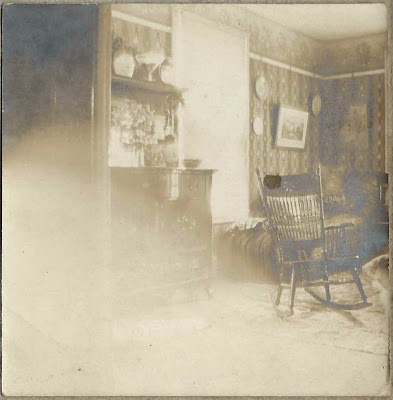 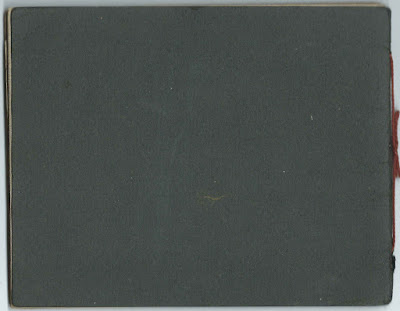 Posted by Pam Beveridge at 2:02 PM