Members of the Maine Medical Association in Waldo County, Maine, up to the year 1873

This post identifies the members from Waldo County, Maine, up to 1873, including deceased members. 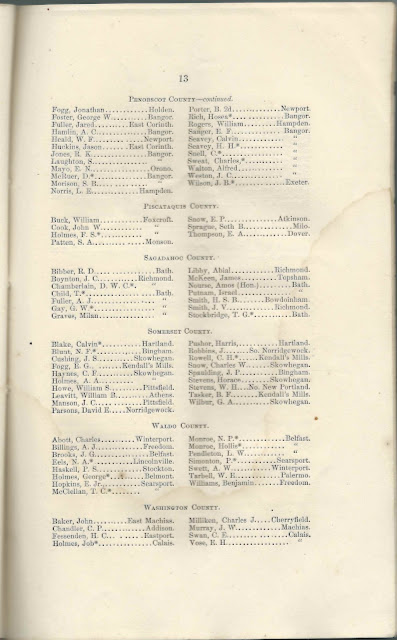 Posted by Pam Beveridge at 5:58 AM