Members of the Maine Medical Association in Franklin County, Maine up to 1873

This post identifies the members from Franklin County, Maine, up to 1873, including deceased members. 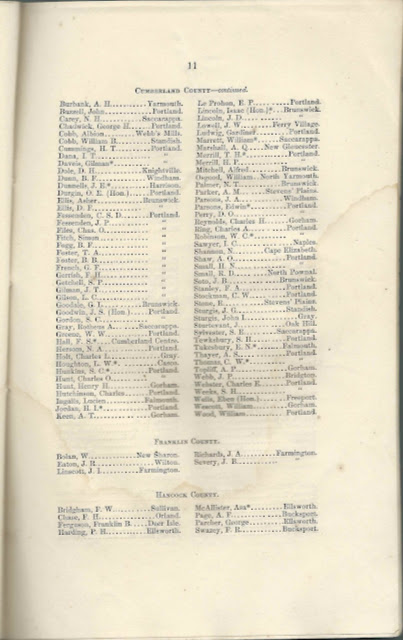