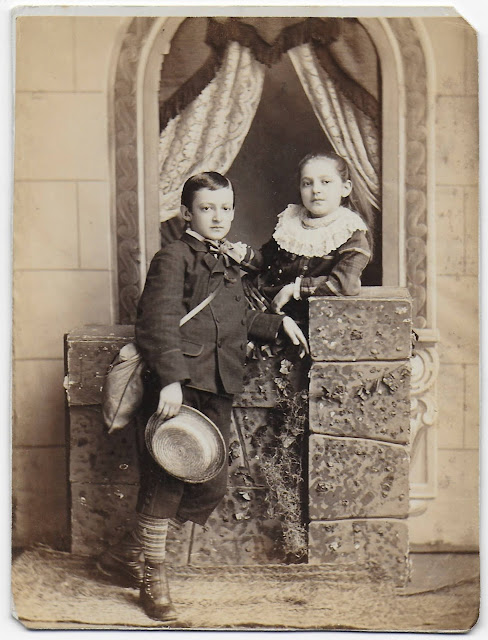 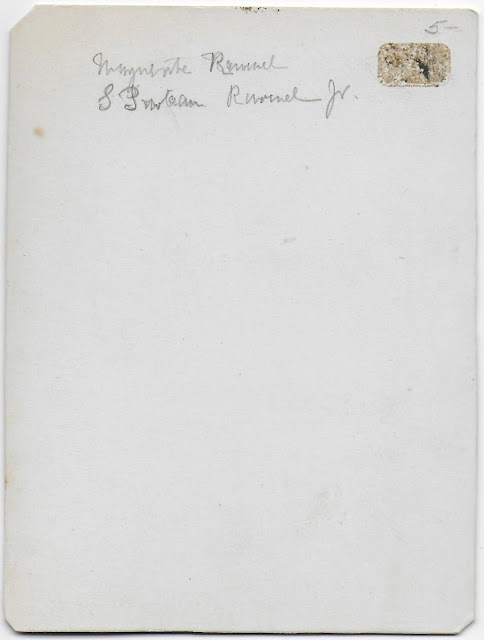 Samuel Prioleau Ravenel, Jr., (1868-1940), according to his FindaGrave Memorial, attended Penn Charter School, Haverford College and the University of Pennsylvania law school. He would practice law in Asheville, North Carolina.Marguerite Amelia Ravenel (1870-1962) divided her time between Philadelphia, Pennsylvania, and Highlands, North Carolina, and was interested in the arts. She and her sister Clarissa Walton Ravenel (1872-1951) were admitted to the Huguenot Society of South Carolina in 1903. Their father Samuel Prioleau Ravenel (1822-1902) was already a member.
If you have information to share on the Ravenel and/or Fleming families, please leave a comment for the benefit of other researchers.