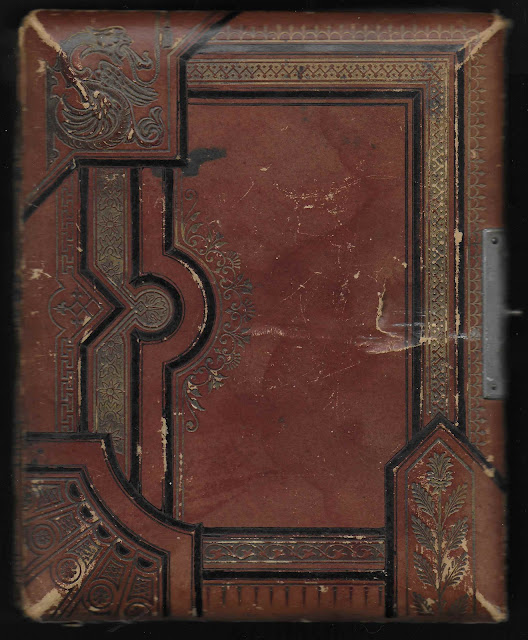 Late 19th, early 20th century photograph album of photographs and CDVs  Several of those pictured were from the Way and Grant families of Canterbury, New Brunswick, which had several interconnections. 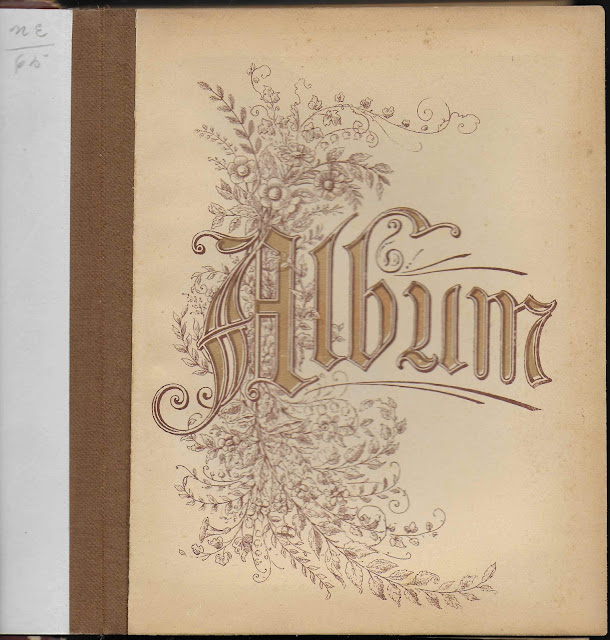 The album measures approximately 8-1/2" by 7" and contains 23 photographs, two memorial cards and the image of a painting of a sailing vessel. 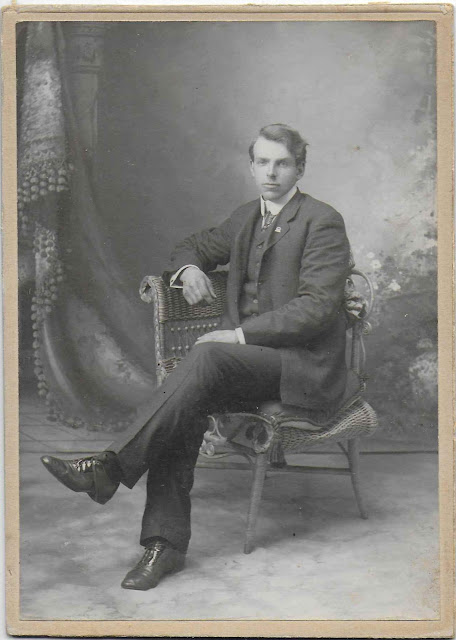 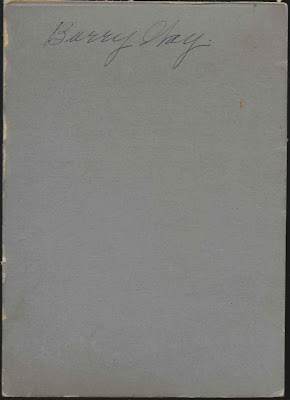 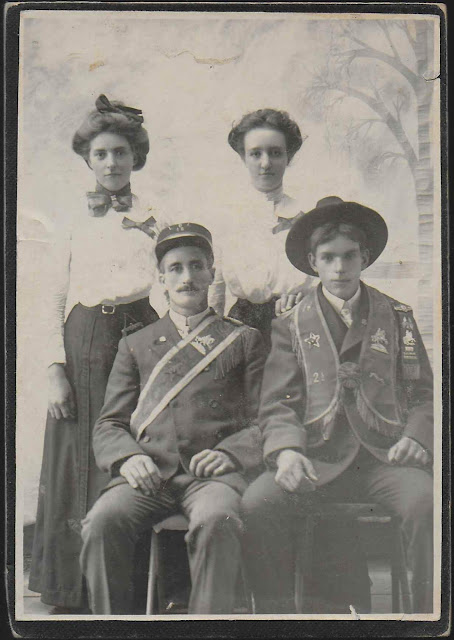 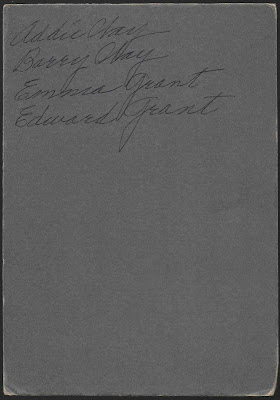 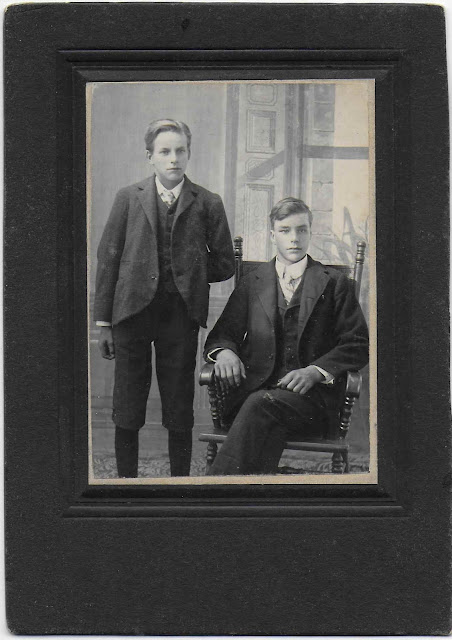 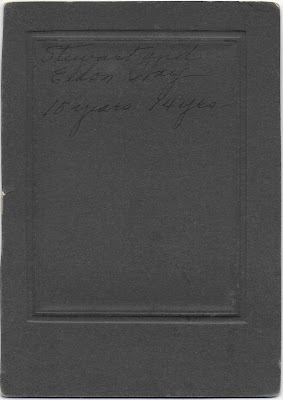 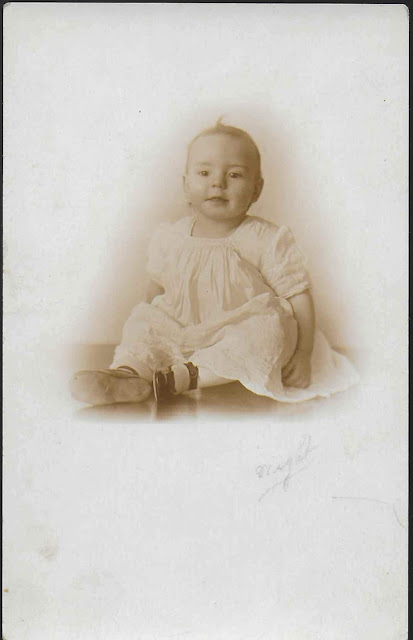 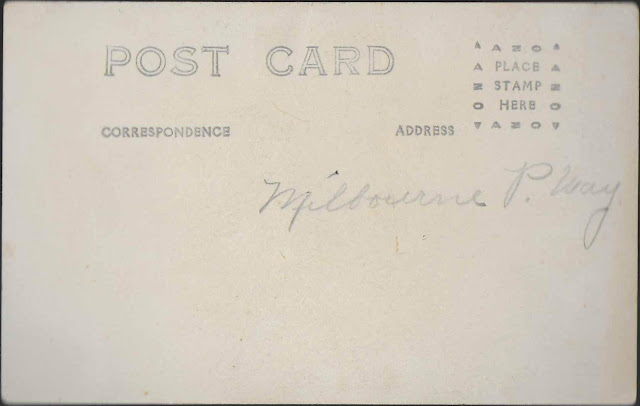 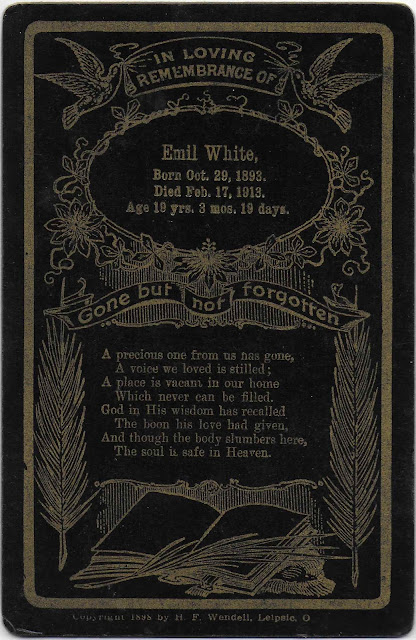 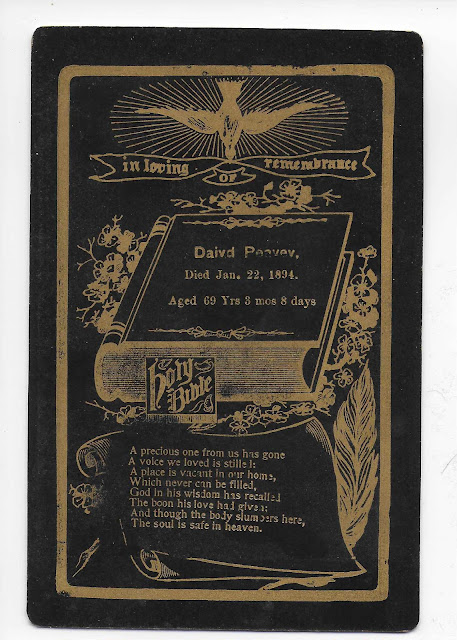 Possibly the David Peavey (1825-1894) buried in the Evergreen Cemetery at Garland, Maine, husband of Betsey (Wentworth) Peavey (1833-1920).  I'm not sure how or if he ties into the Way and Grant families; hopefully a reader will weigh in.

If you have information on the Way and Grant families of Canterbury, New Brunswick, please leave a comment or contact me directly.

Posted by Pam Beveridge at 9:15 AM