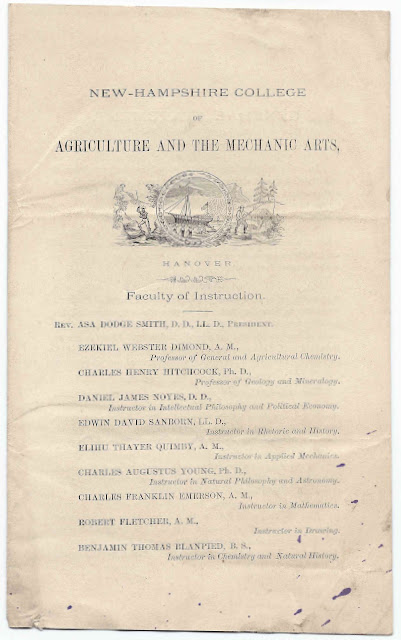 Circa 1873 catalog of New Hampshire College of Agriculture and the Mechanic Arts, located at Hanover, New Hampshire and associated with Dartmouth College. 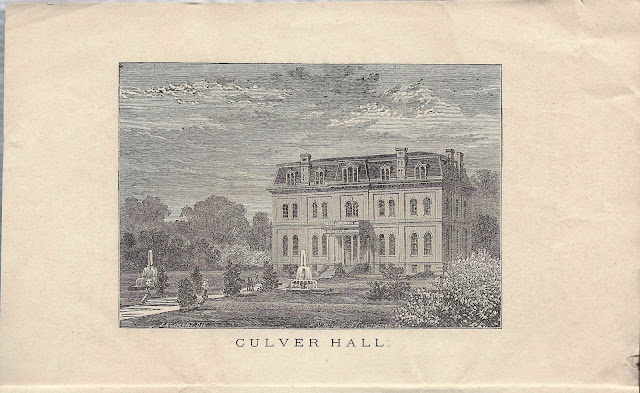 The catalog is undated but contains a number of clues pointing to a date in the early 1870s:

Sadly, the catalog does not list names of students, but it does list the faculty on the front cover and the trustees on the back cover.   I've provided links to their names; take what you find with a grain of salt.  If you have additional information, please leave a comment.

Listed as faculty on the page at top: 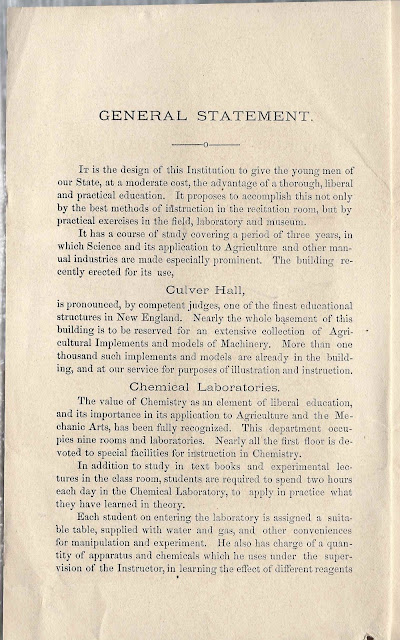 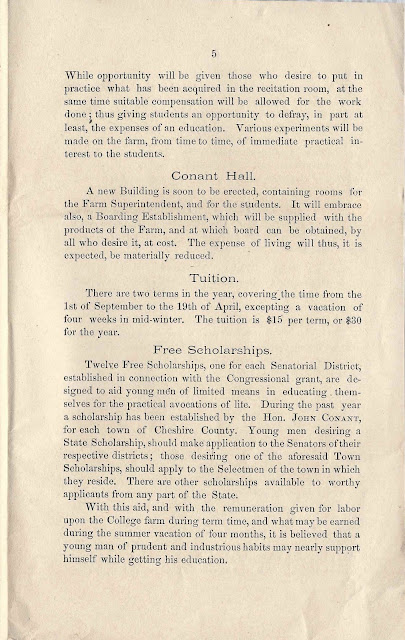 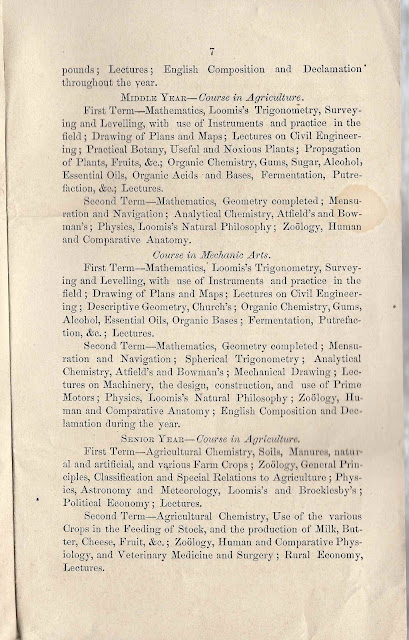 Trustees mentioned on the back cover, above: