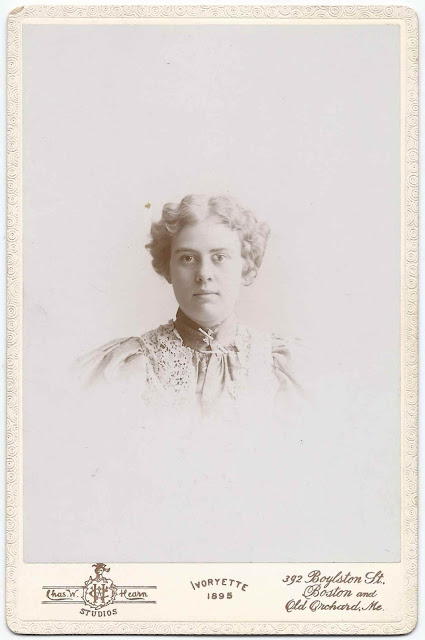 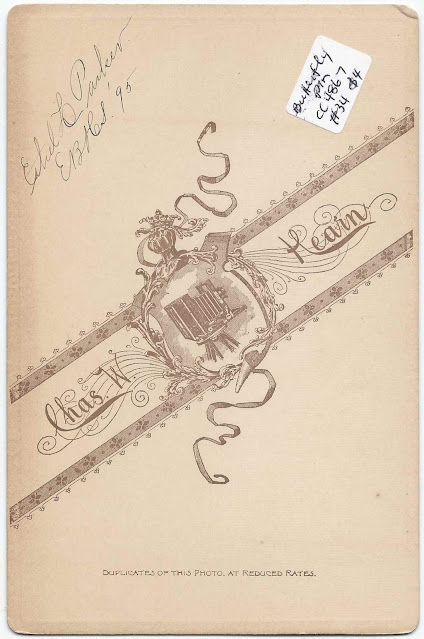 Charles married again, in 1882, to Clara Morin of Canada.  They would have a child, Helen Eugenia Parker, born 9 August 1887.

The 1895 Annual Report of the School Committee of Boston lists Ethel L. Parker as a student at East Boston High School.  Listed with her is Blanche Lillian Libbey, whose graduation photograph is featured in another post.

The new couple settled at Worcester, Massachusetts, and had at least two children, a daughter and a son.