February 1889 issue of "The M.C.I.", a Student Publication of Maine Central Institute at Pittsfield, Maine 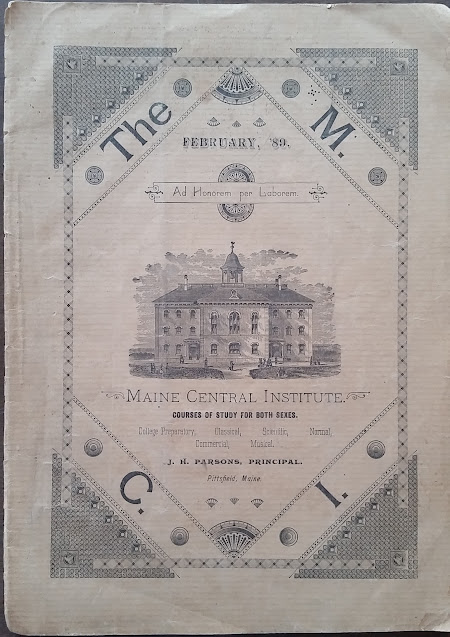 February 1889 issue of "The M.C.I.", a student publication of Maine Central Institute at Pittsfield, Maine, which is still in operation today.  See other posts that feature the inaugural June 1888 issue and the November 1889 issue.

This particular copy belonged to Lucille Osborn, who wrote her name in the top right corner of the title page, as shown below.  She may have been the Lucelia Osborn mentioned in the issue of June 1888 as an editor of "The M.C.I." who had to give up her position because of illness, but her health was improving. 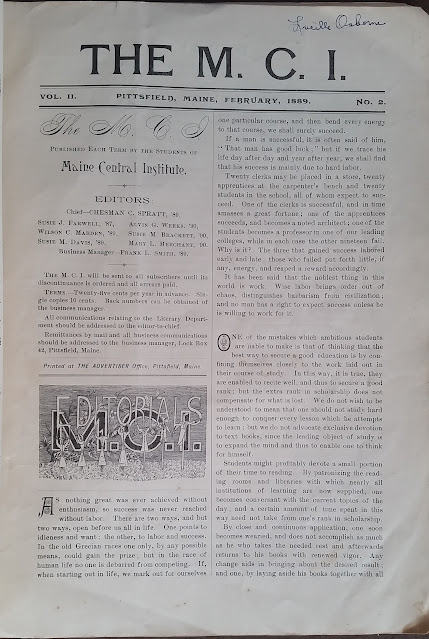 The issue measures approximately 11" by 8-1/4" and has 20 numbered pages, of which two, plus the inside front cover and inside back cover and back cover, are filled with advertisements.

Students responsible for this issue

Below are an alphabetical surname list and an alphabetical list of the people mentioned in this issue.  See images of the entire issue at the end of this post.  Click on any image to enlarge it. 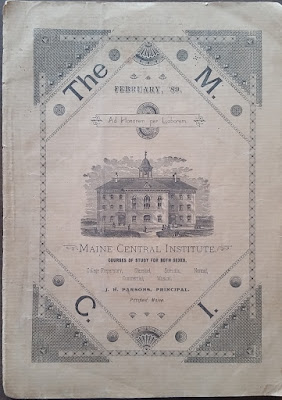 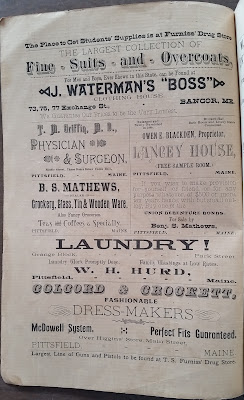 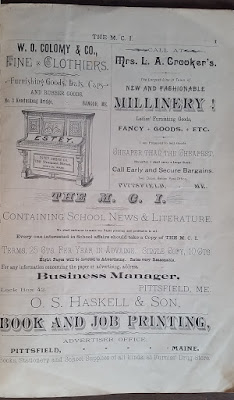 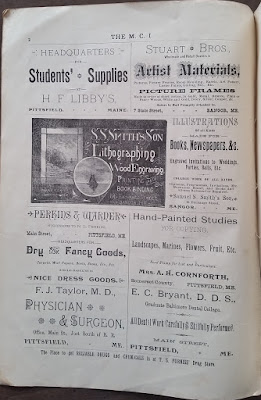 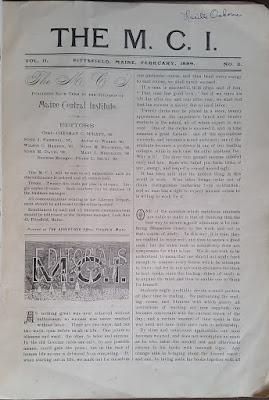 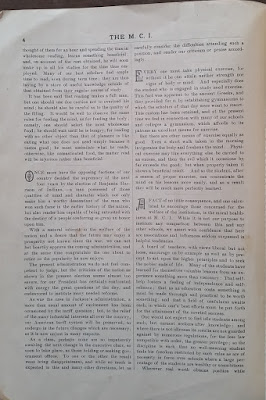 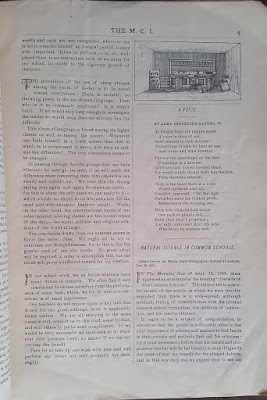 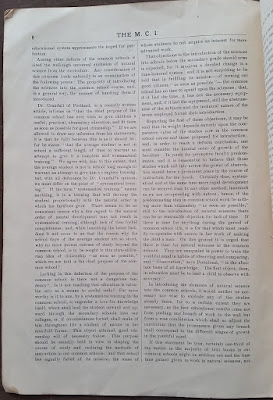 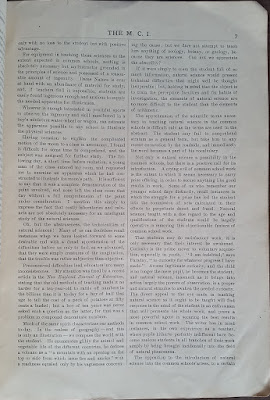 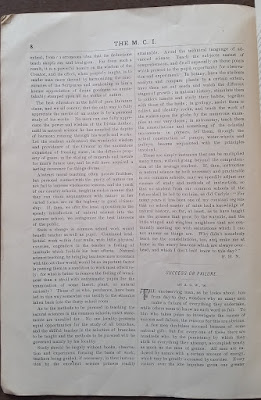 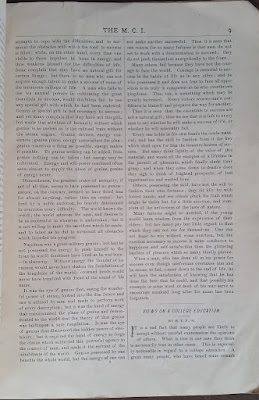 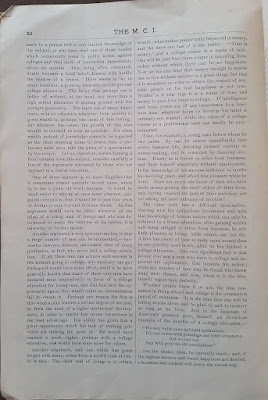 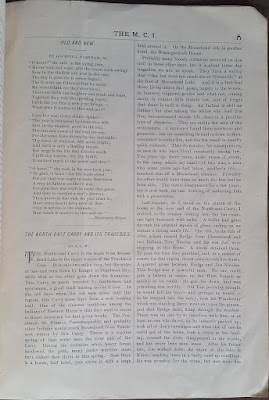 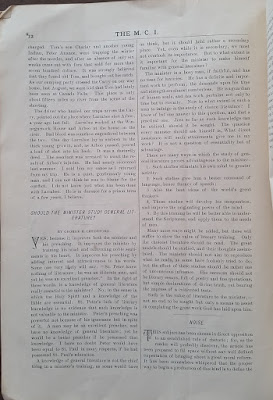 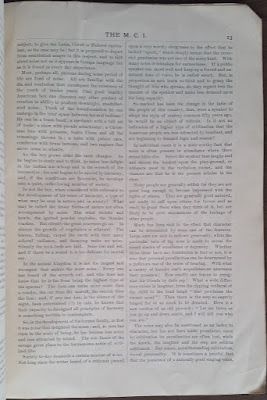 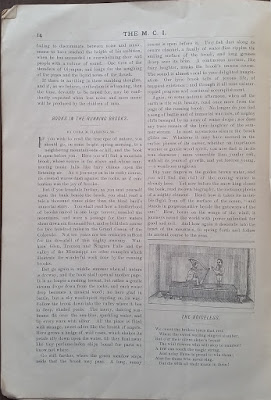 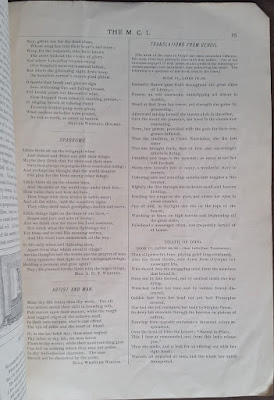 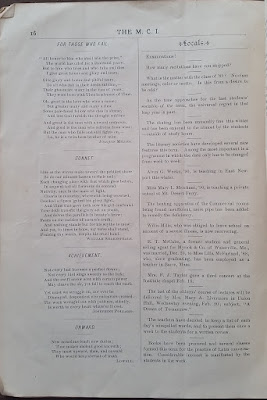 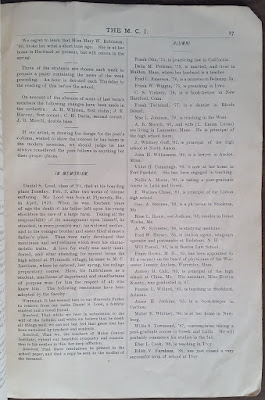 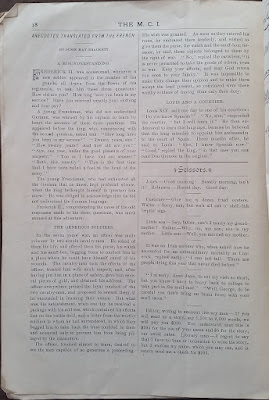 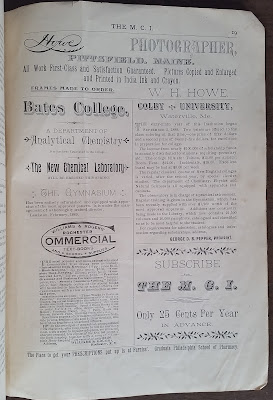 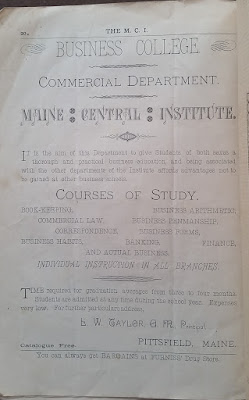 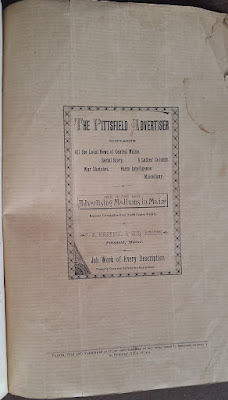 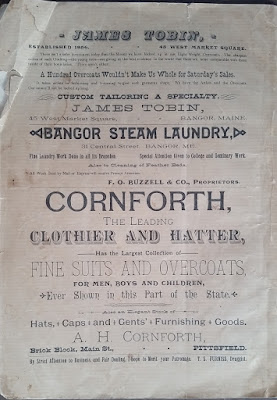