Book "In His Keeping" that Belonged to a Mrs. Sarah Homer, possibly of Monson, Maine 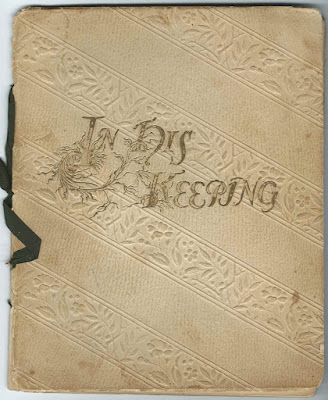 Softcover religious book of passages and chromo lithographs that was presented as a Christmas present to Mrs. Sarah Homer in 1890.

See images of all of the pages at the end of this post.

She may have been Sarah Mussey (Mathews) Homer, mother of Wallace Homer of Monson, Maine, whose autograph album is featured in another post and is now in the collection of the Monson Historical Society of Monson, Maine.   I may have purchased the items at the same venue at different times.

The softcover book measures approximately  9-1/2" by 7-1/2" and contains 10 interior leaves, with inspirational passages and seven chromolithographs.   It was published by Ernest Nister of St. Bride Street, E.C., London and by E. P. Dutton & Company of 31 West 23rd Street, New York, New York.  It was printed by E. Nister at Nuremberg, Bavaria.

In case Mrs. Sarah Homer was Sarah Mussey (Mathews) Homer, Wallace's mother:  she was born May 20, 1834 at Monson, Maine, daughter of Elijah Mathews and Anna (Bennett) Mathews.  About 1850, Sarah married Edward Henry Homer, or Henry Edward Homer, whose surname was originally Hoar.  His parents were William D. Hoar and Betsy B. (Goodell) Hoar.

Sarah died in 1916 and is buried in Hillside Cemetery at Monson, Maine, with family members.  Her husband had died in 1882.  Sadly, Sarah also outlived two of her children.

If you have corrections and/or additions to the above information on Sarah Mussey (Mathews) Homer, or if you feel that Mrs. Sarah Homer is another person, please leave a comment or contact me directly. 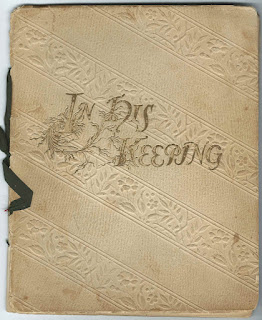 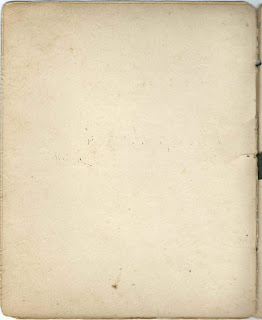 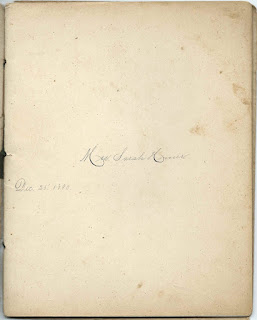 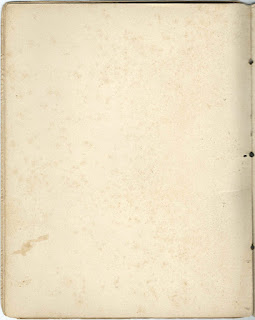 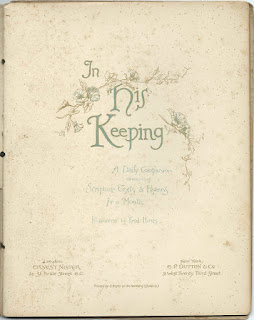 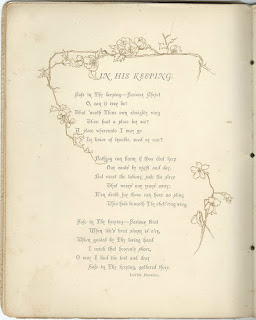 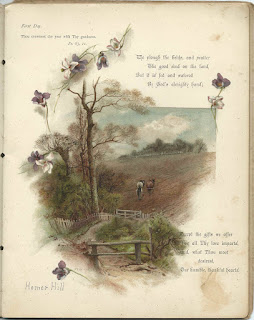 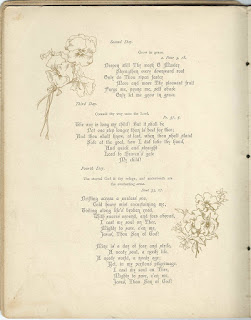 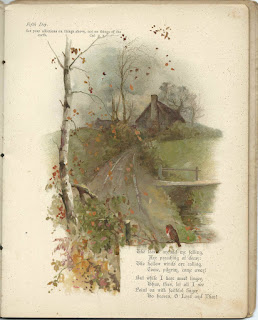 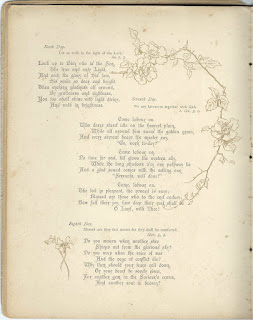 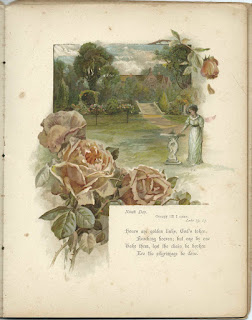 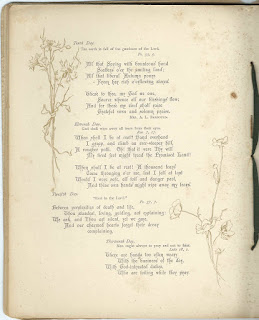 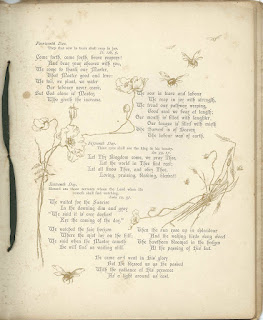 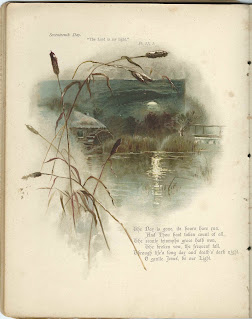 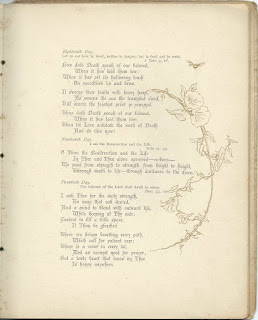 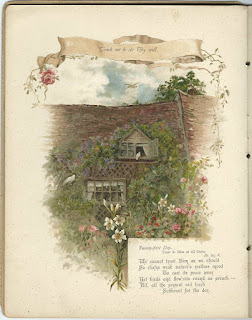 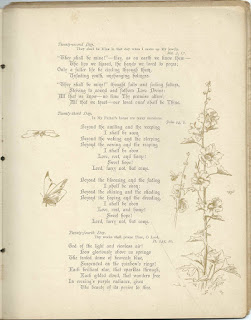 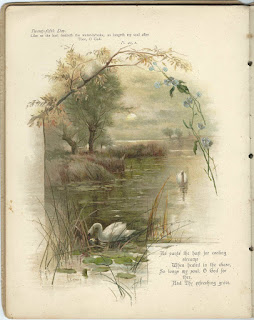 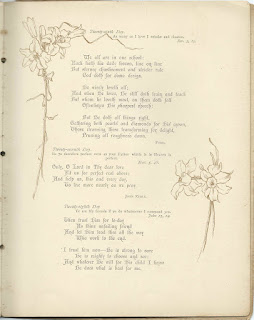 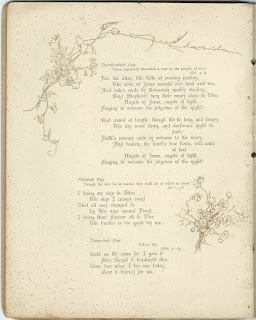 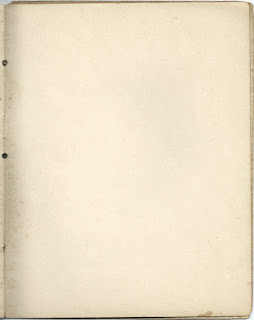 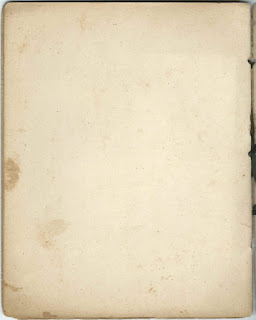 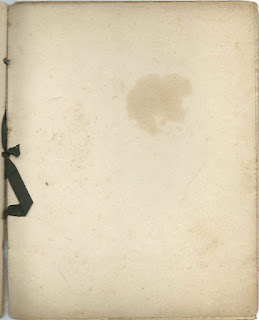 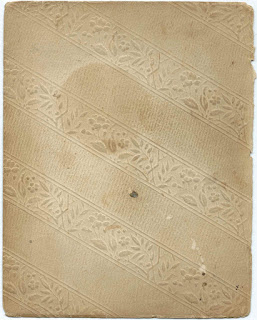