Annual Report of the Selectmen and S. S. Committee of the Town of Unity, Maine, for the Year Ending March 1896. 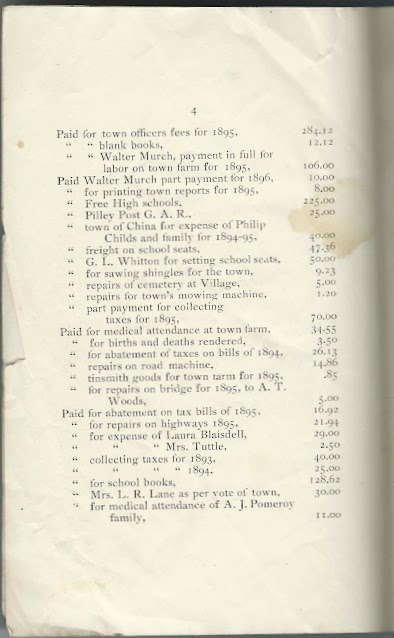 Names in the Report