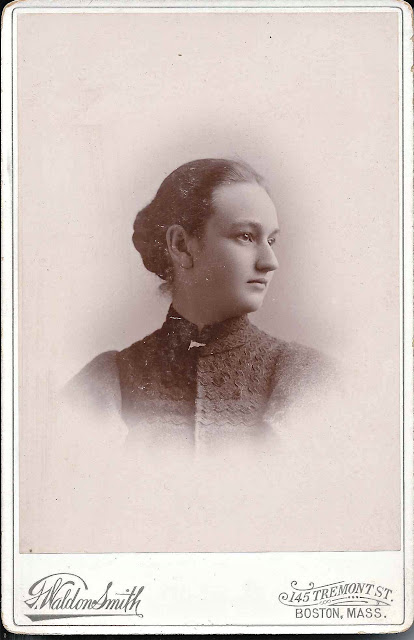 1894 graduation photograph of Lillian M. Pettengill, a student at Haverhill High School at Haverhill, Massachusetts.  Many records have her name spelled variously as Pettingill, as you will see below.

The photograph was taken by the Waldon Smith studio of Boston, Massachusetts.

Note: [5 April 2013, thanks to a reader comment below, I've learned that Lillian was the author of the book "Toilers of the Home: The Record of a College Women's Experience as a Domestic Servant", pubished in 1903.  Apparently after graduating from Haverhill High School, Lillian went   to Mount Holyoke College at South Hadley, Massachusetts.]
Note: [February 2021], another reader noted that Lillian died in August of 1931 at Philadelphia, Pennsylvania, and that her ashes were returned to be interred in Haverhill, Massachusetts. 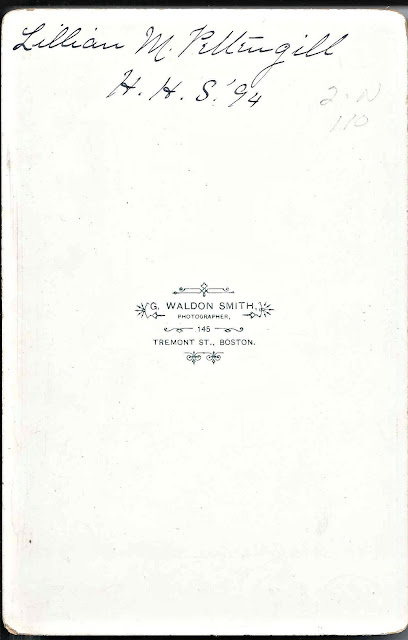 This photograph was found with those of five other Class of 1894 graduates of Haverhill High School.

The other students are Bertha Maude Charlesworth; Amy Gertrude Foss; Jessie Mabel Gale; George E. Hutchins; and Charles Howard Nichols or George Munroe Gage Nichols.  Click on the name for more information on that individual.  The graduation program for the Class of 1894 appears at the end of this post.

Lillian Mae Pettengill was born 16 May 1875, the daughter of George Pettengill and his second wife Angie A. (Wight) Pettengill, who were born at Andover, Massachusetts, and Lunenburg, Vermont, respectively.

After graduating from Haverhill High School, Lillian attended Mt. Holyoke College at South Hadley, Massachusetts.   In one yearbook  her name is spelled as Pettingill and in another as Pettengill.

The 1910 Census shows Lillian living at Philadelphia, Pennsylvania, and working as a nurse at a hospital.  According to her passport application of 1918, she was living at New York and intended to travel to France to work for the American Women's Hospital.  [More information on that organization here.]

When applying for her passport in April 1918, she indicated she would be sailing that May from New York to Marseille, France on the vessel Espagne.  Interestingly, the Espagne of the French line was the liner that transported my grandfather and many other Doughboys in October 1918, from New York to Bordeaux, France,  in the waning days of World War I.  The soldiers were hidden in the hold and allowed on deck only in total darkness.  It seems likely that American soldiers were on Lillian's trip as well.
On her passport application, Lillian gave her name as Lillian Wight Pettengill, so she had dropped her middle name of Mae and taken on the birth surname of her mother as her middle name.

Her photo on her passport application: 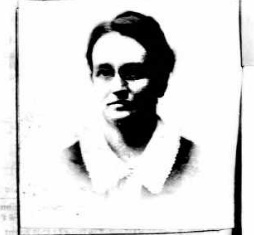 The passenger list for the Canada, bound for New York from Marseille, indicates that Lillian returned to the United States on 10 October 1919.  It appears that she did more than her share for the war effort.

After 1919, I lost track of Lillian.  She may have married or she may have returned to Europe. 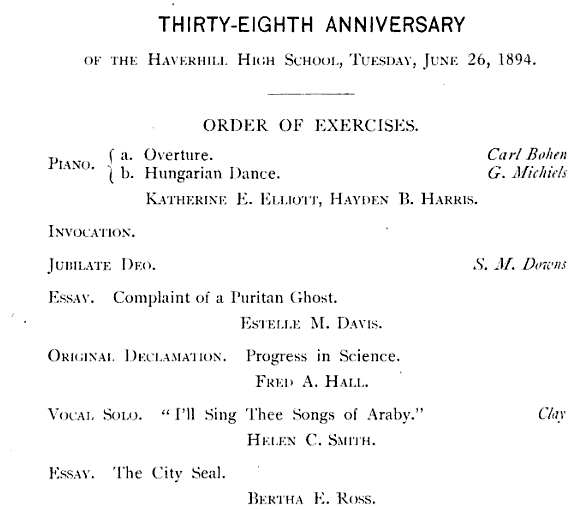 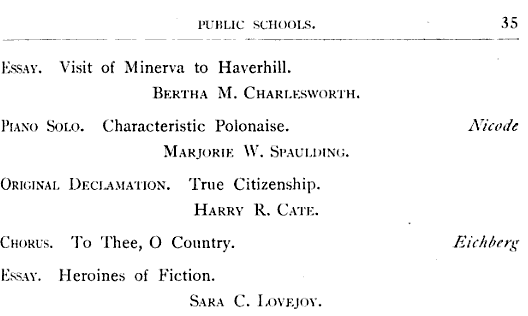 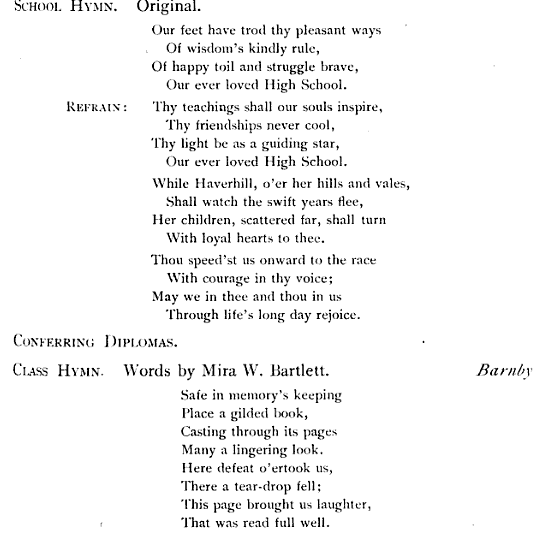 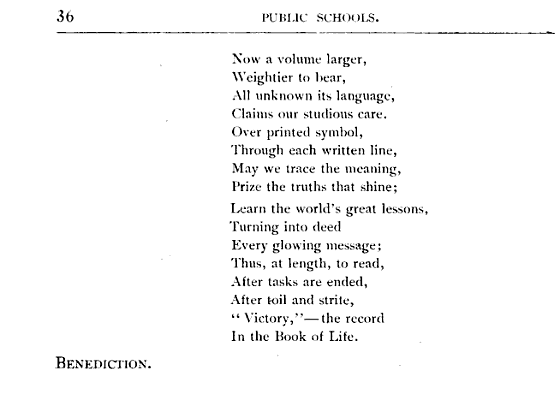 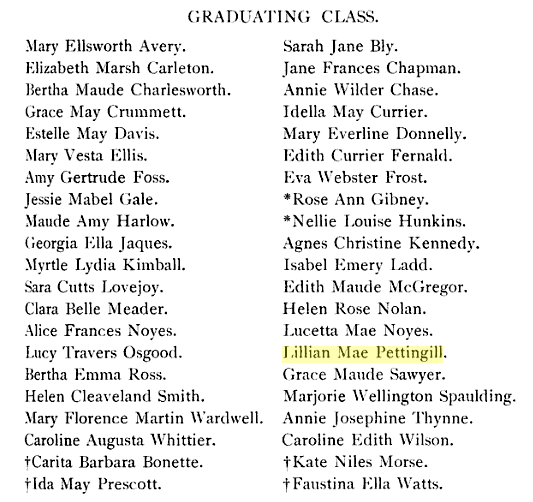 Posted by Pam Beveridge at 6:35 AM