Early 1900s Brochure for the Bay of Naples Inn at Naples, Maine 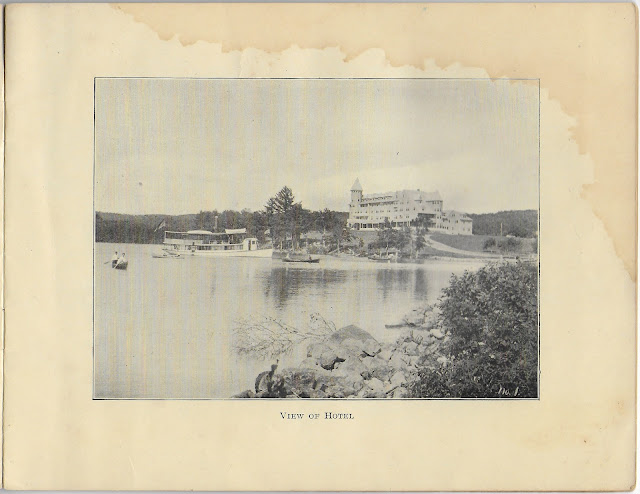 Early 1900s brochure of the Bay of Naples Inn in Naples, Maine.  Water-stained, measures nearly 8" by 6".
The only name in the brochure is that of George H. Davis, who purchased the Inn about 1905. His purchase is mentioned in the May 5, 1905 issue of the Maine Woods, first page, bottom of the second column, as shown on the Digital Maine website.  He had managed the Cliff House at Cape Cottage, Maine, and, later, also managed the Summit Springs Hotel in in Poland, Maine.
The Inn, designed by the noted John Calvin Stevens, was built in 1899 and ceased operations in the early 1960s. In 1964 it was razed and burned.
In addition to the opportunities for rusticating and lake and stream recreation, the Inn featured a view of Mount Washington and the east side of the White Mountains. The Inn became more accessible to motor vehicle traffic in 1919 with the designation of the Theodore Roosevelt Memorial Highway, the part in Maine now known as Route 302.
If you have information to share on George H. Davis or the hotel, please leave a comment for the benefit of others. 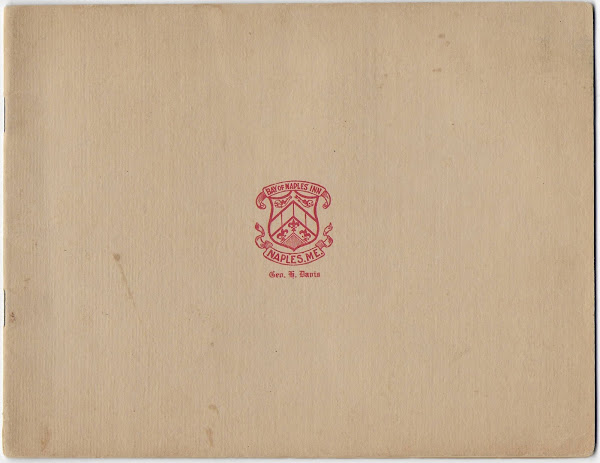 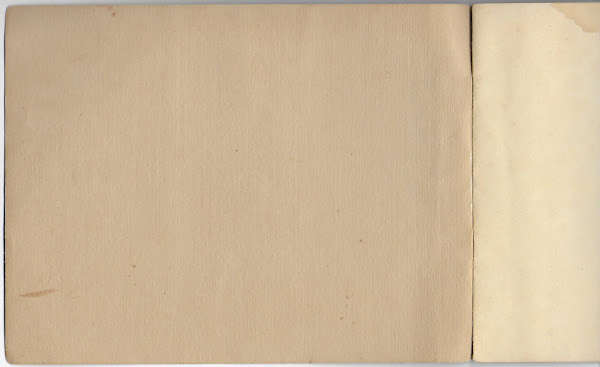 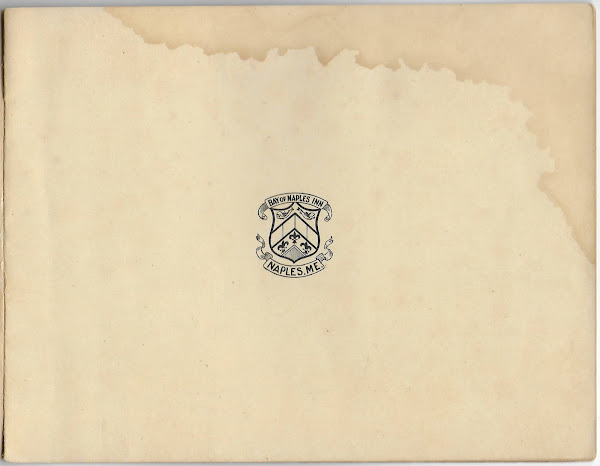 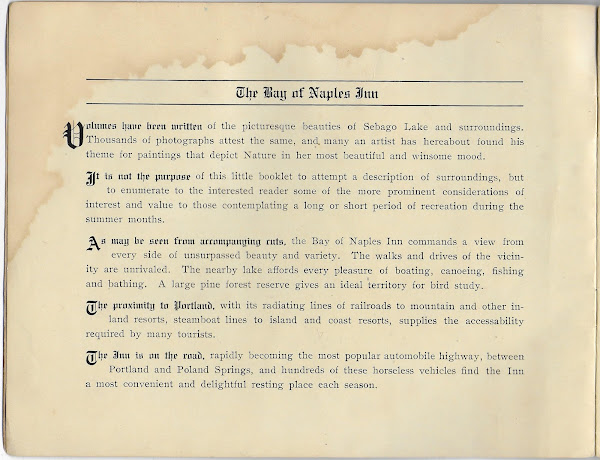 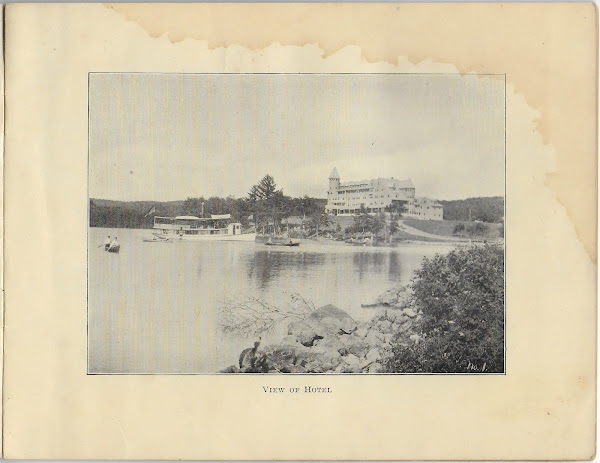 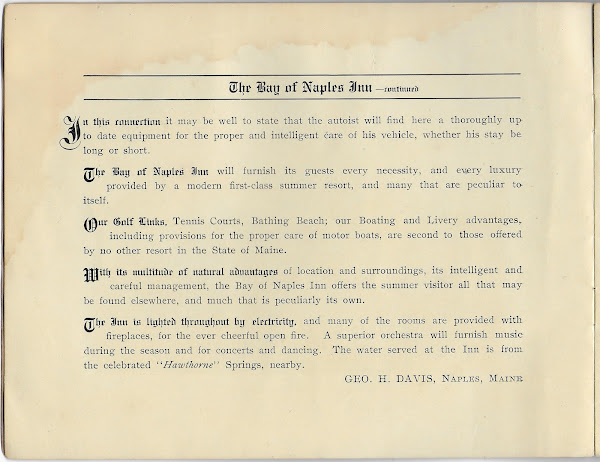 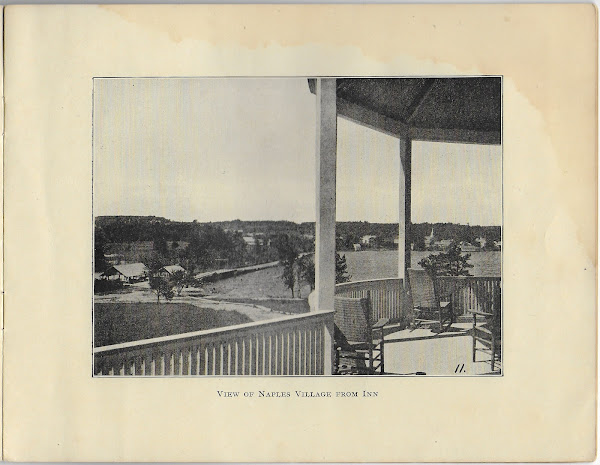 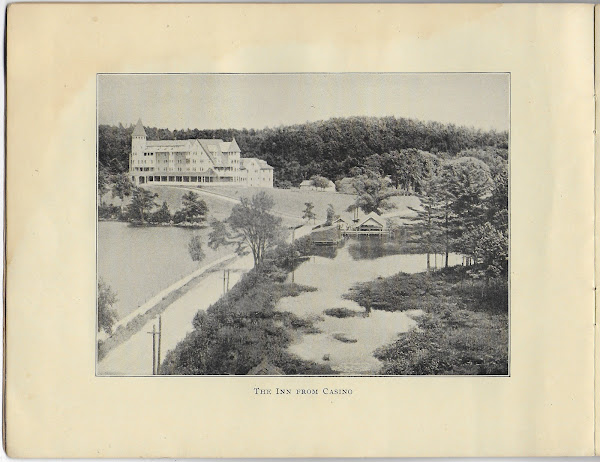 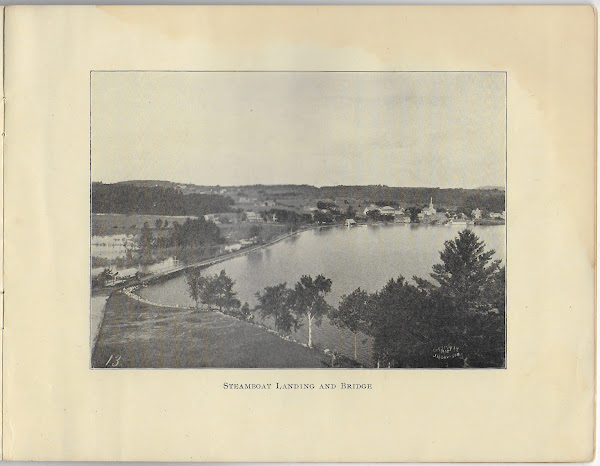 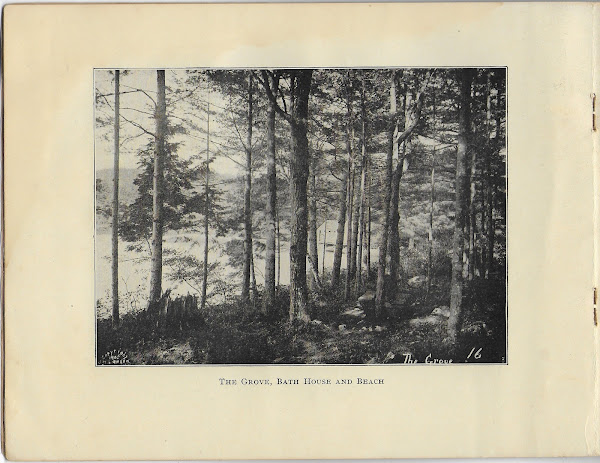 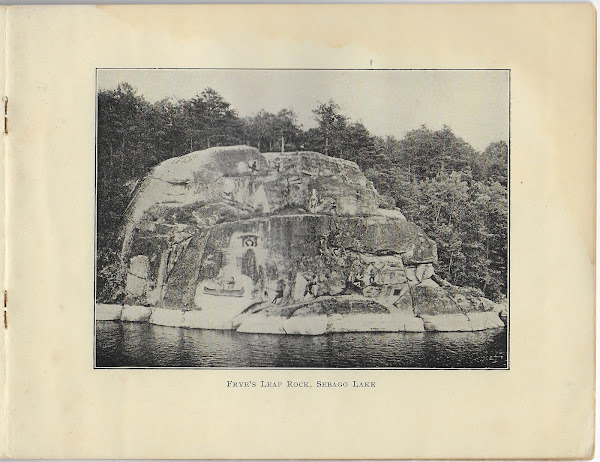 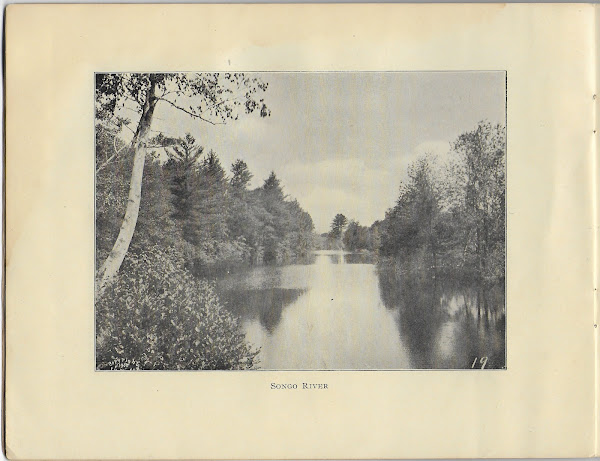 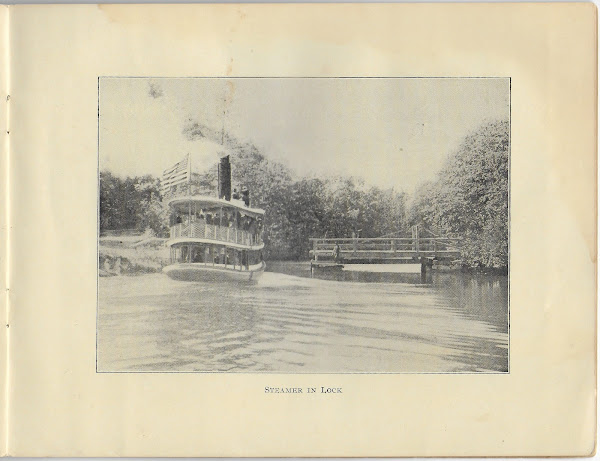 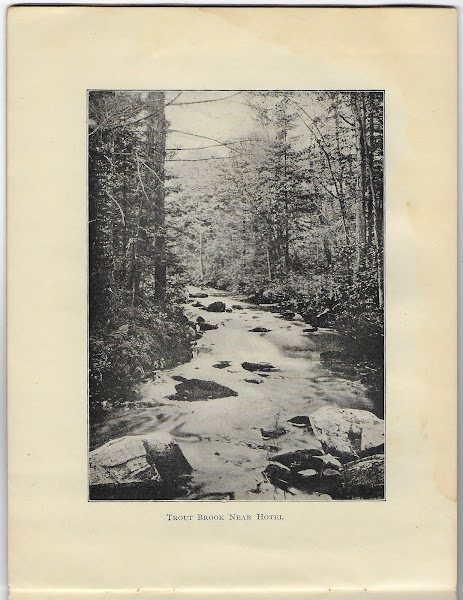 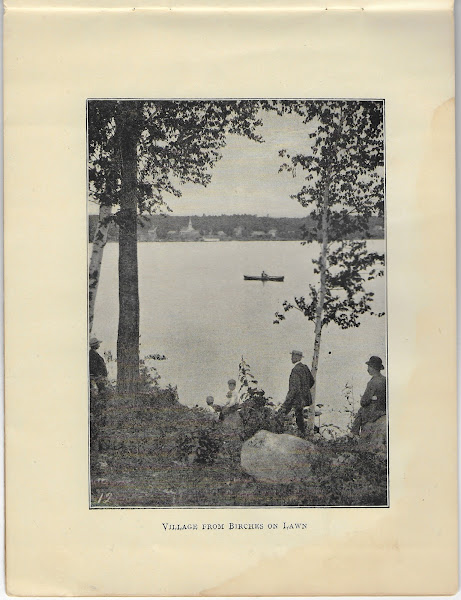 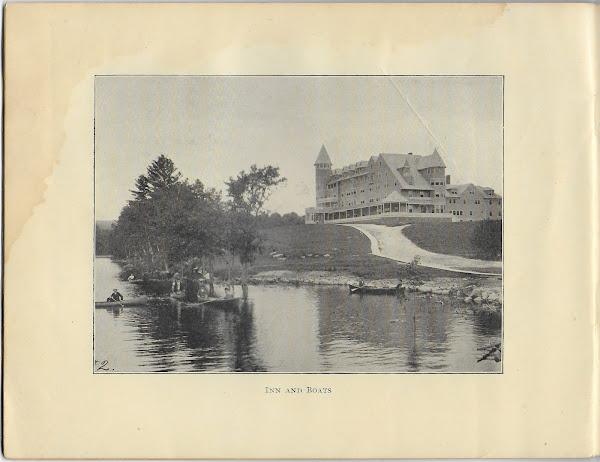 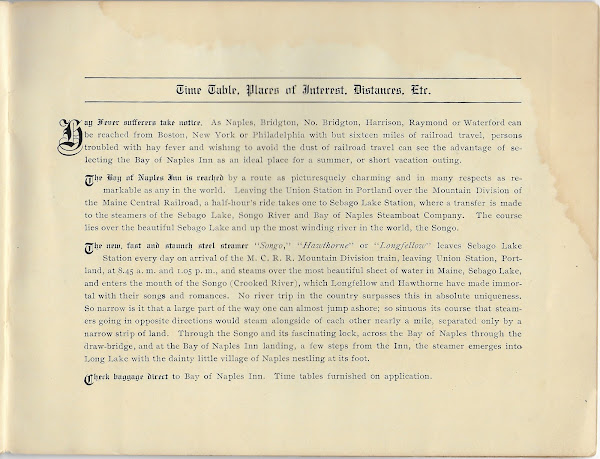 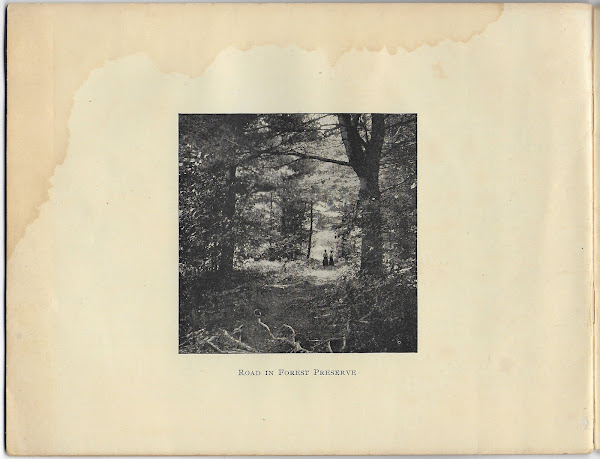 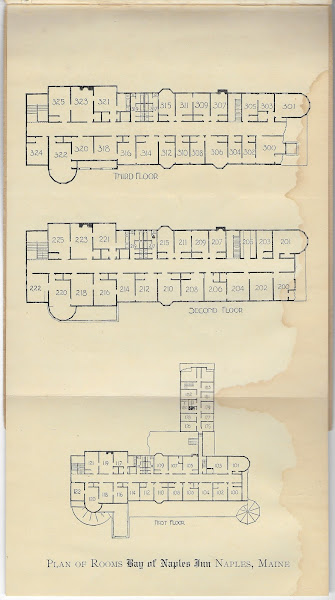 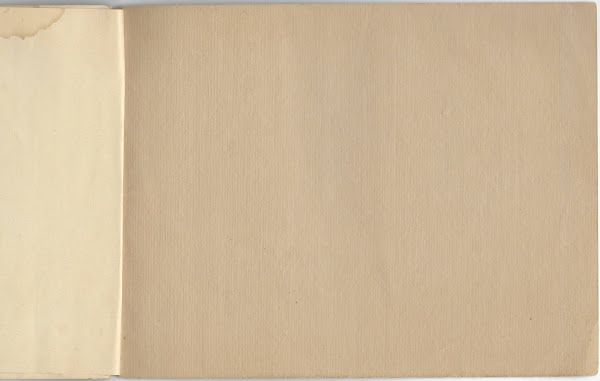 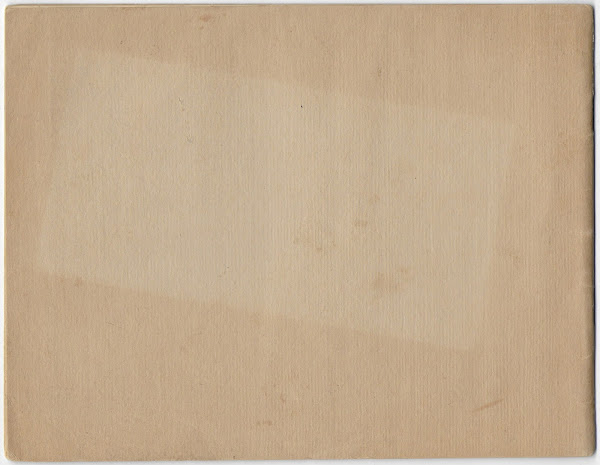 Posted by Pam Beveridge at 6:18 AM