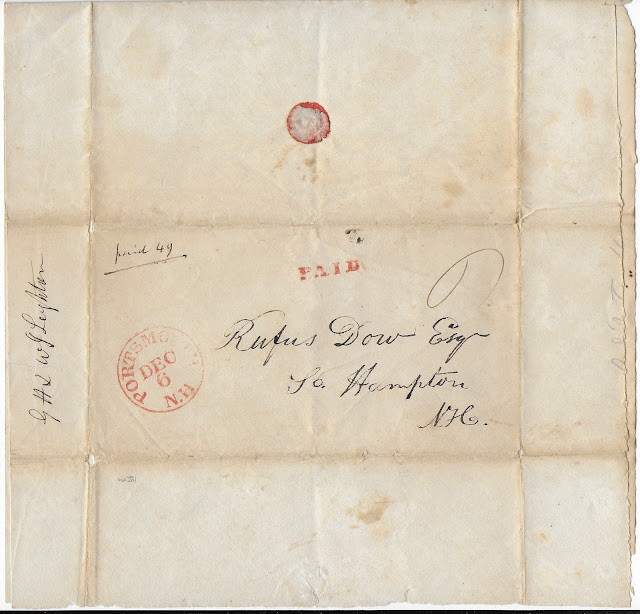 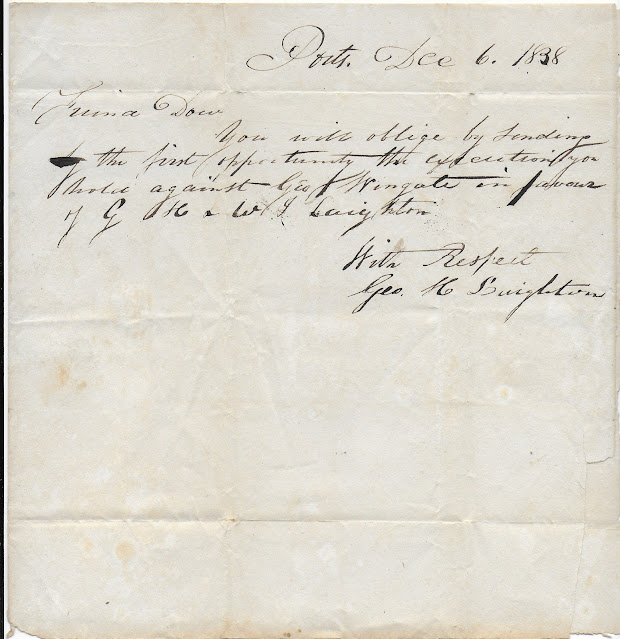 If you have alternate possibilities for any of these men, please leave a comment for the benefit of other researchers.