21 Photographs of the Trefethen Family of Wilton, Maine, and Readfield, Maine 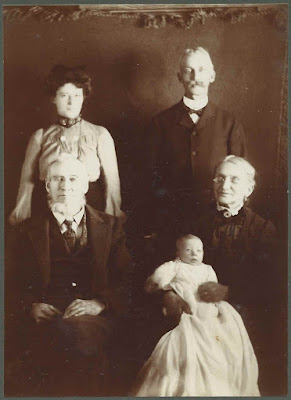 Collection of 21 photographs of the Trefethen family of Maine, including photographs taken at studios at:

This is the family of Joseph Trefethen, born on Monhegan Island, Maine, in 1833, and his wife Susan Burnham (Webster) Trefethen, born in 1831 at Wilton, Maine.  They married at Wilton in 1854.  The collection includes:
The people in the photograph at top, identified as Grandpa and Grandma Trefethen, with Uncle Fred and wife and child are, I believe, Joseph Trefethen, and his wife Susan Burnham (Webster) Trefethen.  The couple standing are presumably Addie Marcia (Bump) Trefethen and husband Fred Elburn Trefethen, son of Henry and Susan.  The photograph, which was taken at the Hammond studio at Lewiston, Maine, isn't dated, so I'm not sure which of their children is pictured, but perhaps their first child, Lovinia, born in 1885.  Their last child was born in 1899. 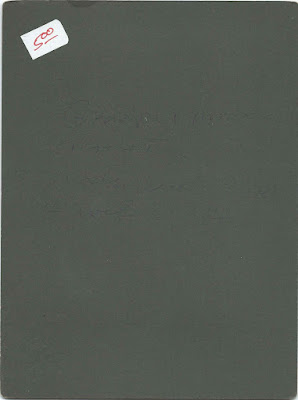 Photograph of Annie (Trefethen) Snow (1861-1946), daughter of Joseph Trefethen and Susan Burnham (Webster) Trefethen and wife of Clarence L. Snow; photograph by the studio of Leon Luce at Farmington, Maine. 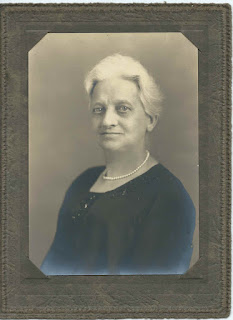 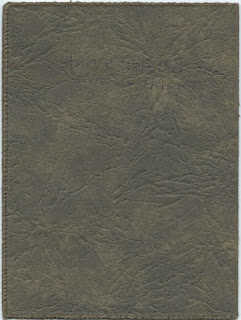 Below, a photograph of Henry Emerson Trefethen, son of Joseph Trefethen and Susan Burnham (Webster) Trefethen; taken by the Preble studio at Waterville, Maine.  Henry was born at Wilton, Maine, on June 10, 1855.  He later taught at  Readfield, Maine, and lived his final years at Waterville, Maine, where he died in 1930. 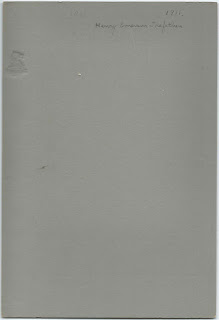 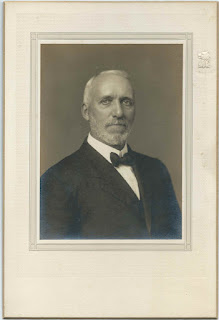 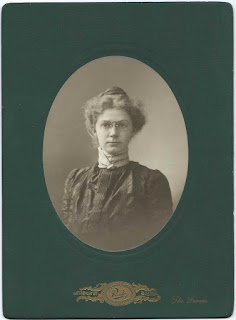 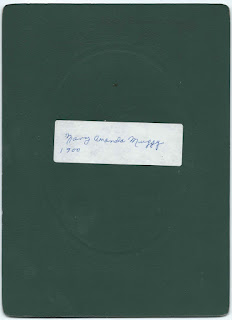 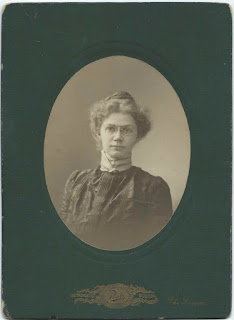 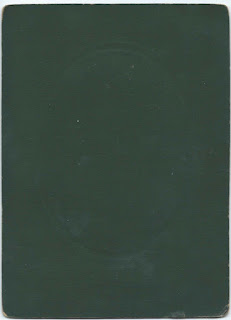 Below, Alice Ruth Trefethen, daughter of Henry Emerson Trefethen and first wife Alice (Porter) Trefethen.  The photograph was taken at the Harry L. Plummer studio at Lewiston, Maine.  I'm not sure if Alice attended Bates College at Lewiston or not, but I do know that she attended Colby College at Waterville, Maine. 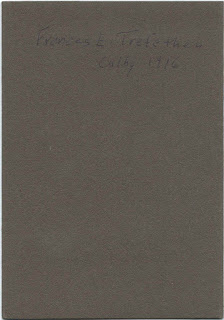 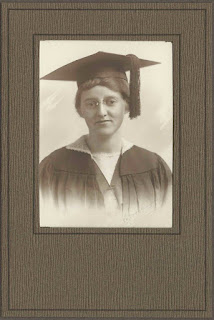 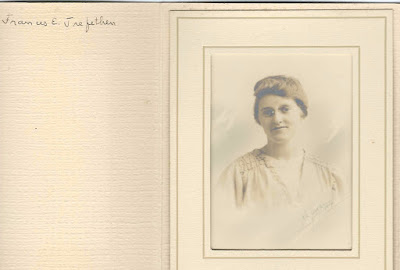 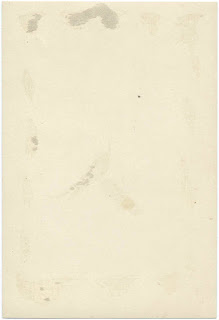 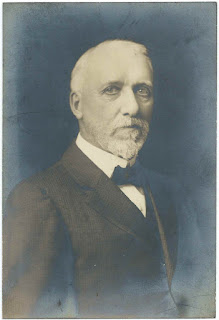 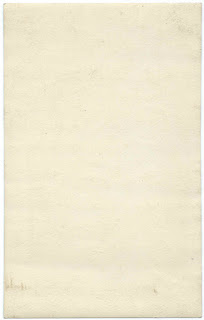 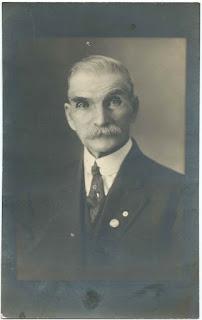 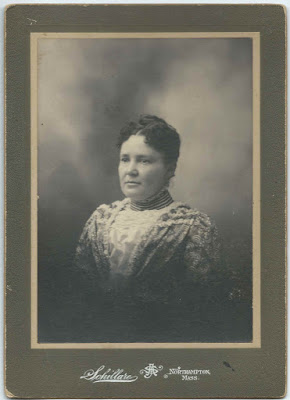 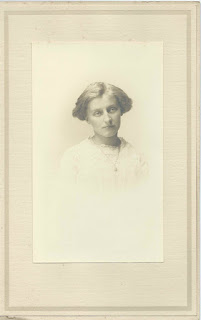 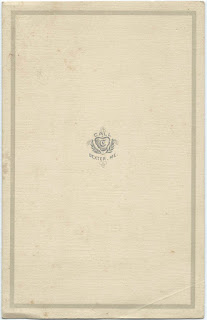 The two photographs below, in the same oversized format and jacket and taken at the Neal studio at Waterville, Maine, may depict a husband and wife. 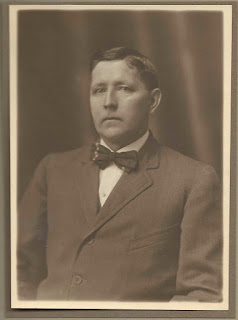 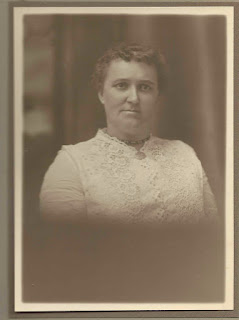 If you are recognize anyone in the unidentified photographs, please leave a comment or contact me directly.  If you would like to see the photographs of the people who may still be living, please contact me.

Posted by Pam Beveridge at 9:33 AM