1889 Cabinet Photograph of Joel Wainwright, Born 1831; by the Franz Baum studio of London and Manchester, England 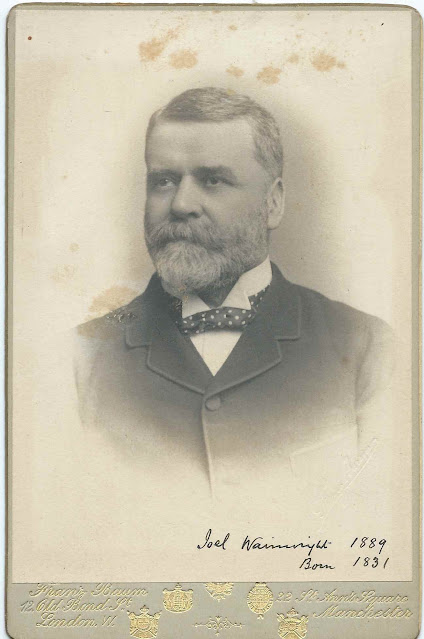 Cabinet photograph of Joel Wainwright, with handwriting dating the photograph to 1889 and giving Joel's birth year as 1831.  The photograph was taken by the Franz Baum studio at either of his studios at London, England or Manchester, England. 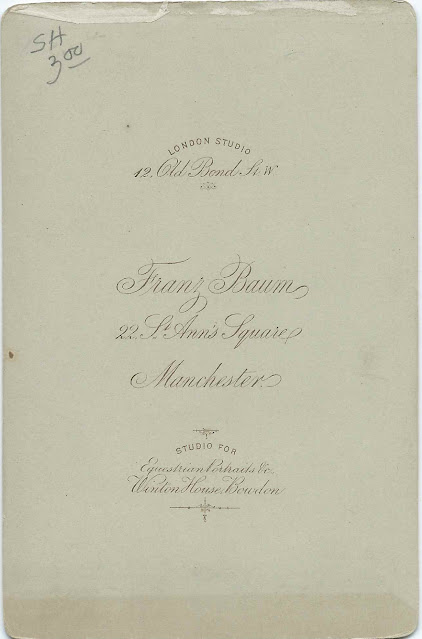 Joel may be the Cheshire author, poet and folklorist Joel Wainwright, whose life is discussed in Poets, Poems, and Rhymes of East Cheshire: Being a History of the Poetry and Song Lore, and a Book of Biographies of the Poets and Song Writers of the Eastern Portion of the County Palatine of Chester, written by Thomas Middleton and published in 1908. 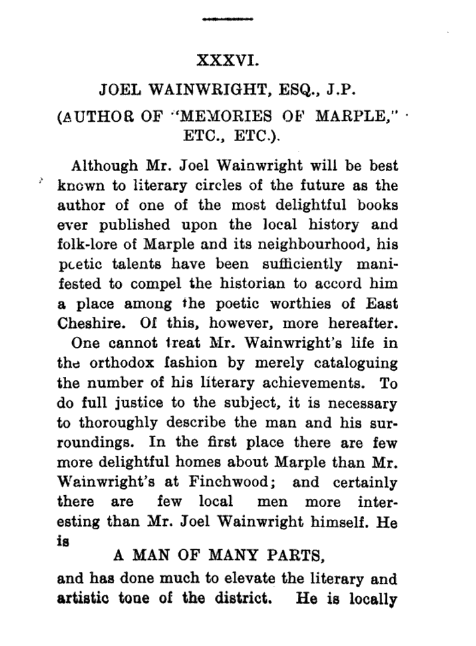 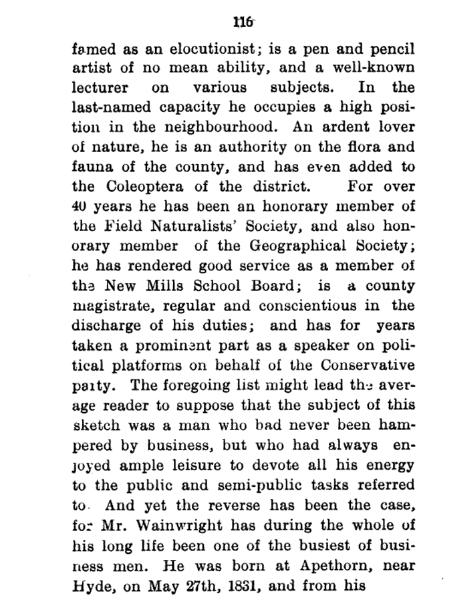 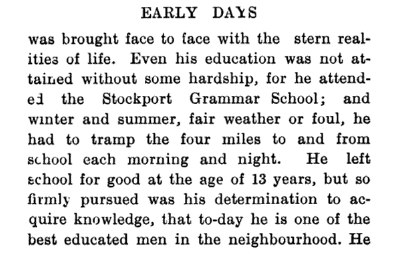 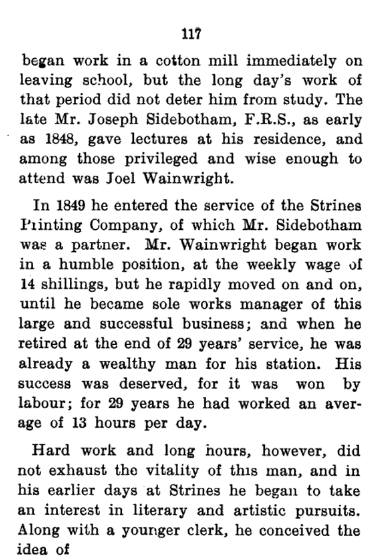 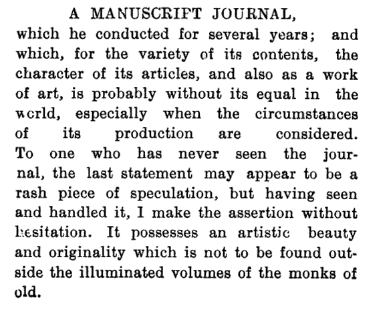 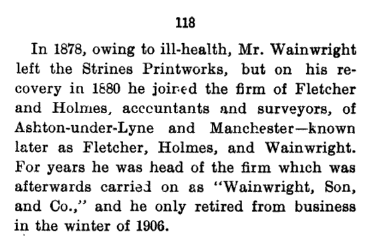 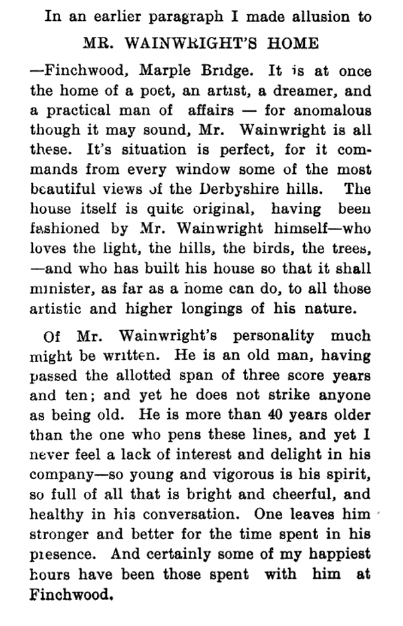 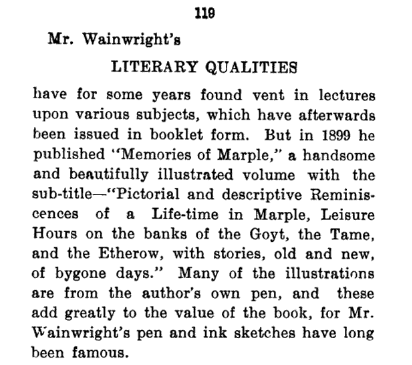 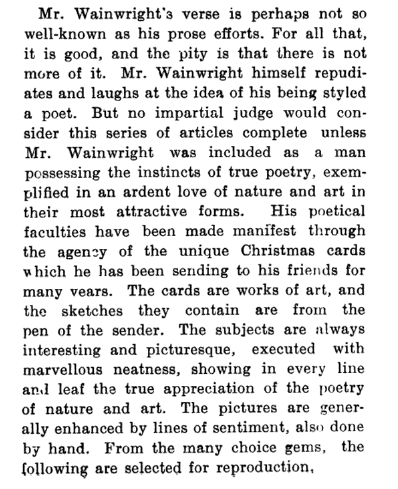 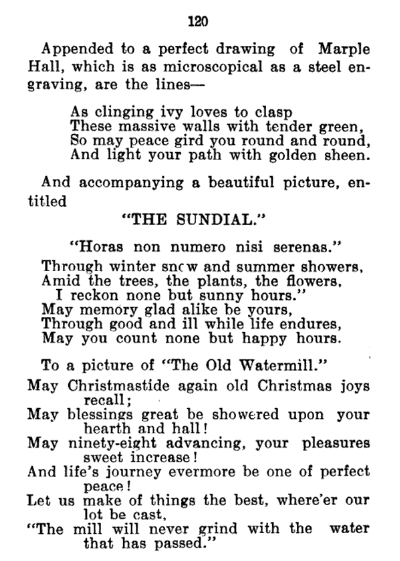 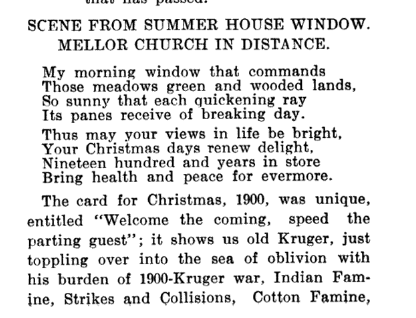 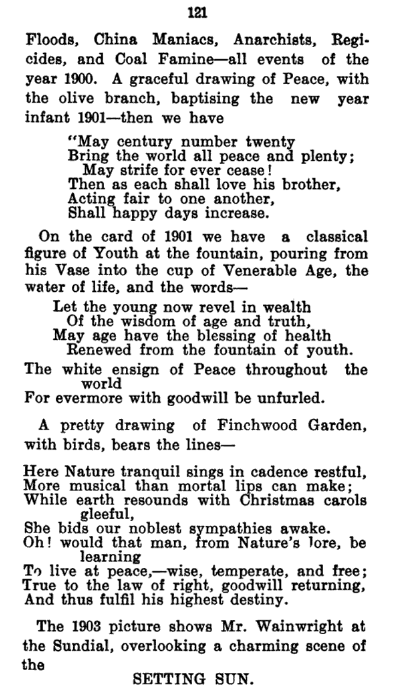 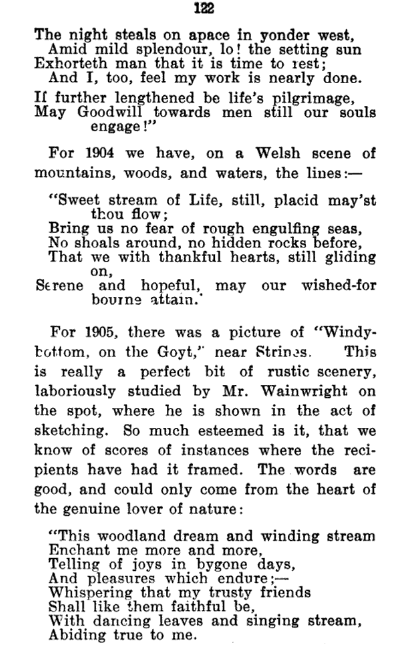 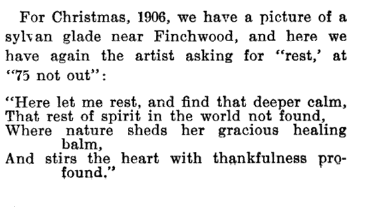 If you recognize the Joel Wainwright in this photograph from your family photographs and/or research, please leave a comment or contact me directly.

Posted by Pam Beveridge at 9:29 AM