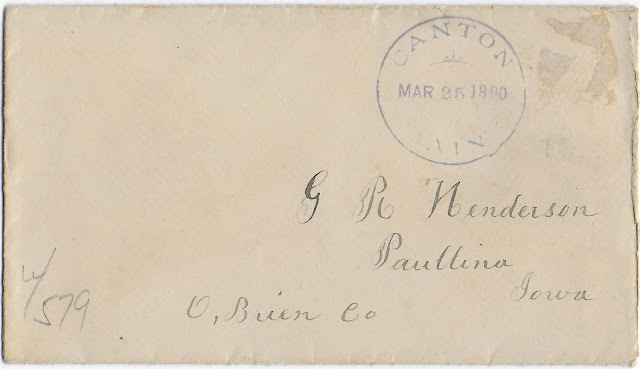 A partially edited transcription and information on people mentioned appear at the end of this post. 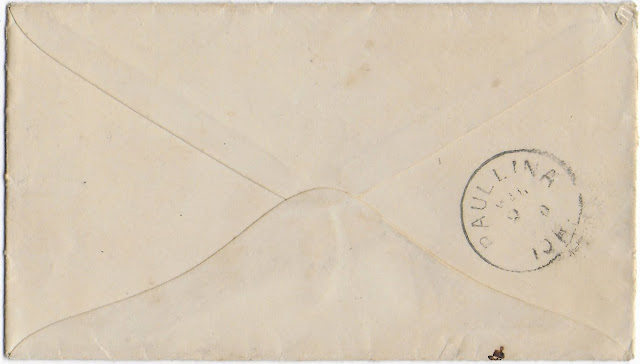 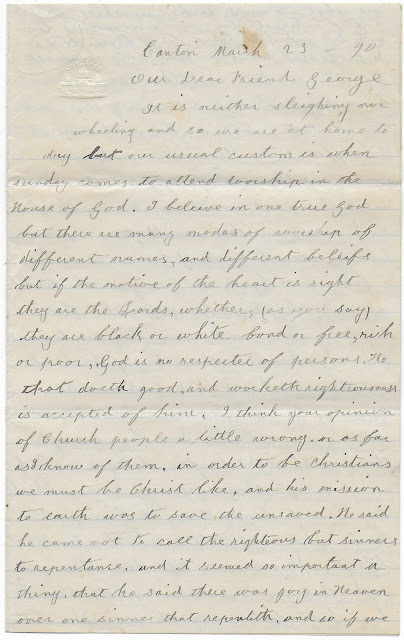 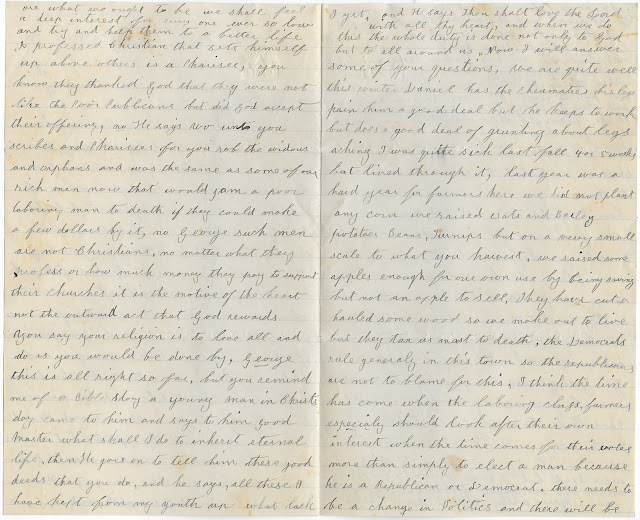 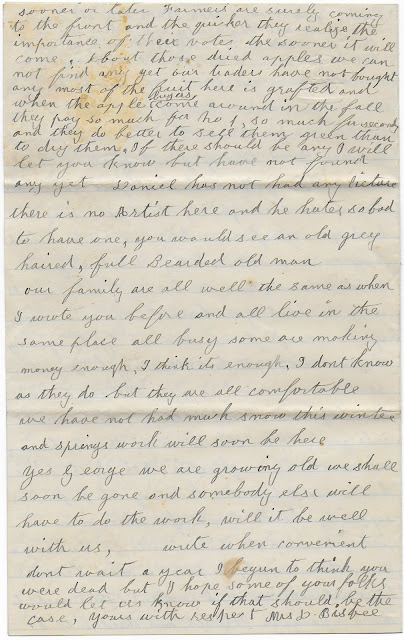 It is neither sleighing nor wheeling and so we are at home today but our usual custom is when Sunday comes to attend worship in the House of God. I believe in one true God but there are many modes of worship of different names, and different beliefs but if the motive of the heart is right they are the Lords, whether (as you say) they are black or white, bond or free, rich or poor. God is no respecter of persons. He that doeth good and worketh righteousness is accepted of him. I think your opinion of Church people a little wrong, or as far as I know of them. In order to be Christians we must be Christ like, and his mission to earth was to save the unsaved. He said he came not to call the righteous but sinners to repentance, and it seemed to important a thing that he said there was joy in Heaven over one sinner that repenteth, and so if we are what we ought to be we shall feel a deep interest for every one ever so low and try and help them to a better life. A professed Christian that sets himself up above others is a Pharisee, you know they thanked God that they were not like the Poor Publicans but did God accept their offering, no, He says woe unto you scribes and Pharisees for you rob the widows and orphans and was the same as some of our rich men now that would jam a poor laboring man to death if they could make a few dollars by it. No, George, such men are not Christians, no matter what they profess or how much money they pay to support their Churches. It is the motive of the heart not the outward act that God rewards. You say your religion is to love all and do as you would be done by. George, this is all right so far, but you remind me of a Bible story a young man in Christ's day came to him and says to him, good Master, what shall I do to inherit eternal life? Then He goes on to tell him these good deeds that you do, and he says, all these I have kept from my youth up what lack I yet, and He says thou shall love the Lord with all thy heart, and when we do this the whole duty is done not only to God but all around us.

Now I will answer some of your questions. We are quite well this winter. Daniel has the rheumatism, his legs pain him a good deal but he keeps to work but does a good deal of grunting about legs aching. I was quite sick last fall 4 or 5 weeks but lived through it, last year was a hard year for farmers here. We did not plant any corn. We raised oats and barley, potatoes, Beans, Turnips but on a very small scale to what you harvest. We raised some apples enough for our own use by being saving but not an apple to sell. They have cut & hauled some wood so we make out to live but they tax us most to death. The Democrats rule generally in this town so the republicans are not to blame for this. I think the time has come when the laboring class, farmers especially, should look after their own interest when the time comes for their votes more than simply to elect a man because he is a Republican or Democrat. There needs to be a change in Politics and there will be sooner or later. Farmers are surely coming to the front and the quicker they realize the importance of their votes, the sooner it will come. About those dried apples we cannot find any yet. Our traders have not bought any. Most of the fruit here is grafted and when the apple buyers come around in the fall they pay so much for No. 1, so much for seconds and they do better to sell them green than to dry them. If there should be any I will let you know but have not found any yet.

Daniel has not had any picture. There is no Artist here and he hates so bad to have one, you would see an old grey haired, full Bearded old man.

Our family are all well, the same as when I wrote you before and all live in the same place, all busy; some are making money enough. I think it's enough. I don't know as they do but they are all comfortable.  We have not had much snow this winter and spring's work will soon be here.

Yes, George, we are growing old. We shall soon be gone and somebody else will have to do the work, will it be well with us. Write when convenient; don't wait a year. I begun to think you were dead but I hope some of your folks would let us know if that should be the case. Yours with respect, Mrs. D. Bisbee

If you have corrections to the above information and transcription and/or if you have information to share on any of these people, please leave a comment or contact me directly.

Posted by Pam Beveridge at 6:56 AM