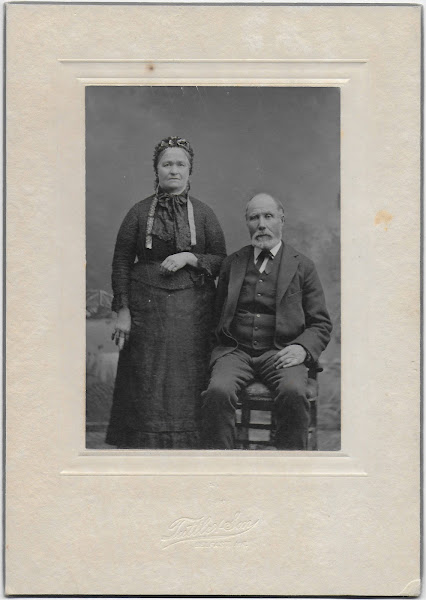 3 photographs of the family of Joseph Nealley Robertson (1817-1899) and Joanna E. (Parsons) Robertson (1820-1913), shown above, of Monroe, Maine.
Two of the photographs were taken by the Tuttle studio of Belfast, Maine; the third has no studio imprint. 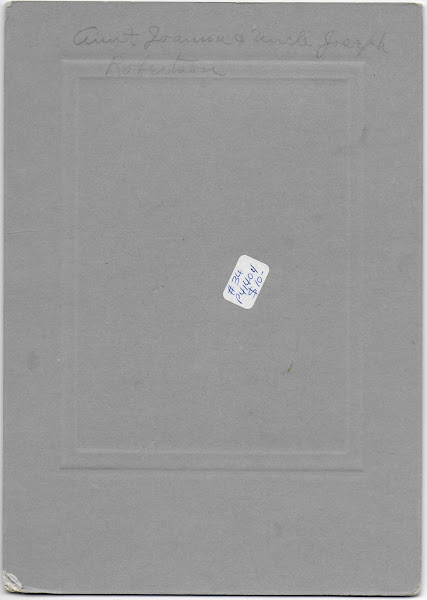 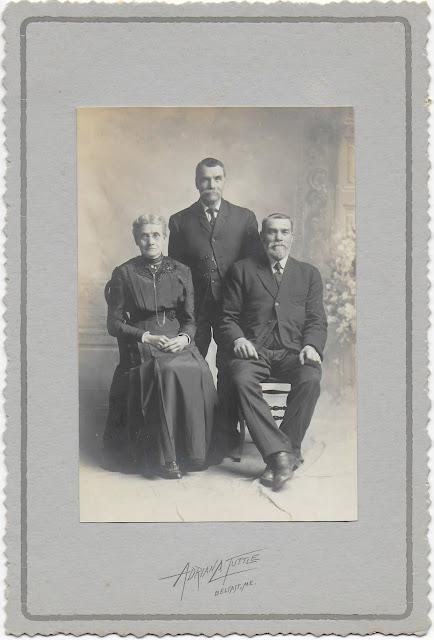 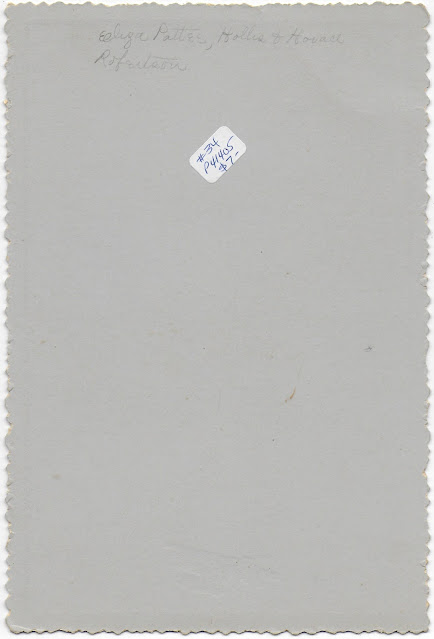 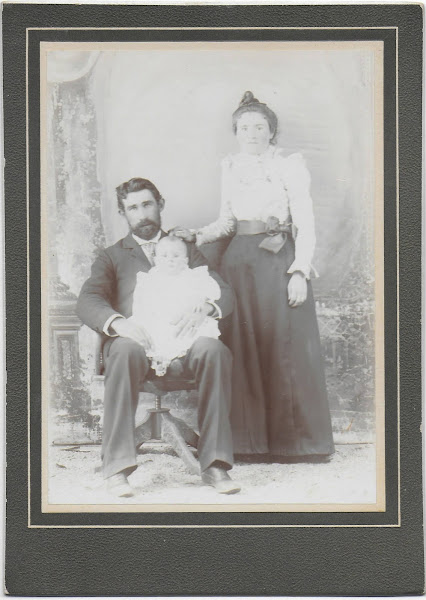 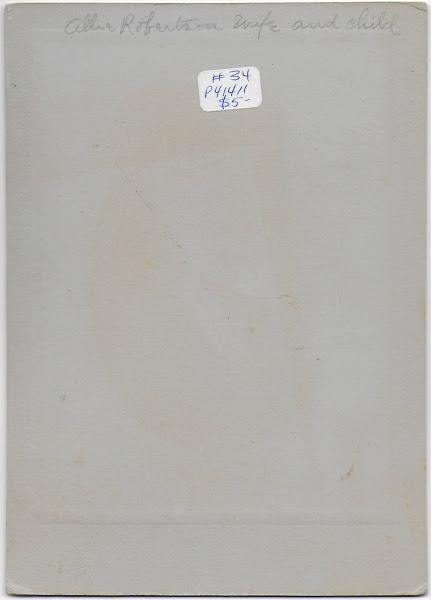 If you have information to share on the Robertson and Parsons families of Waldo County, Maine, please leave a comment for the benefit of other researchers.
Posted by Pam Beveridge at 1:47 PM