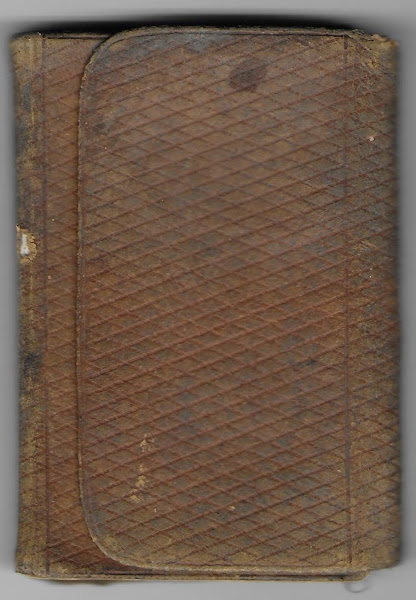 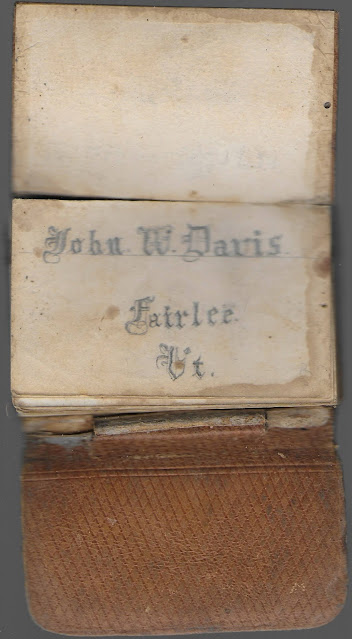 John's days were filled with work on the farm and in the woodlot, harvesting ice, keeping the varmints in check, with a few stretches for school, skating and palling around.
John's entry for Saturday, January 20, below: How pleasant is saturday night when I have tried all the week to be good, not spoken a word that is cross and pleased everyone that I could. 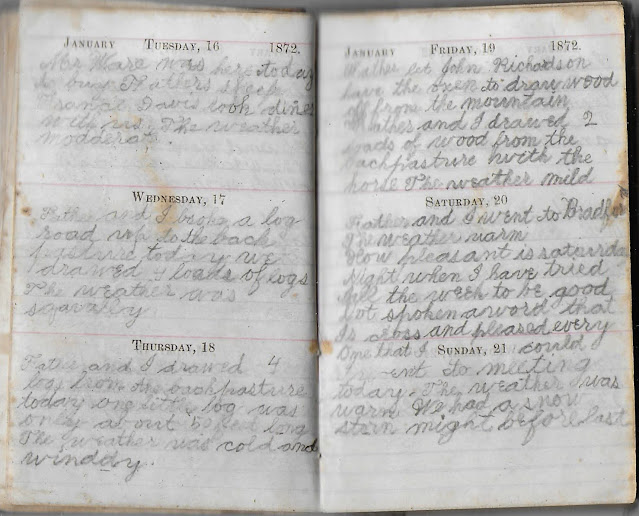 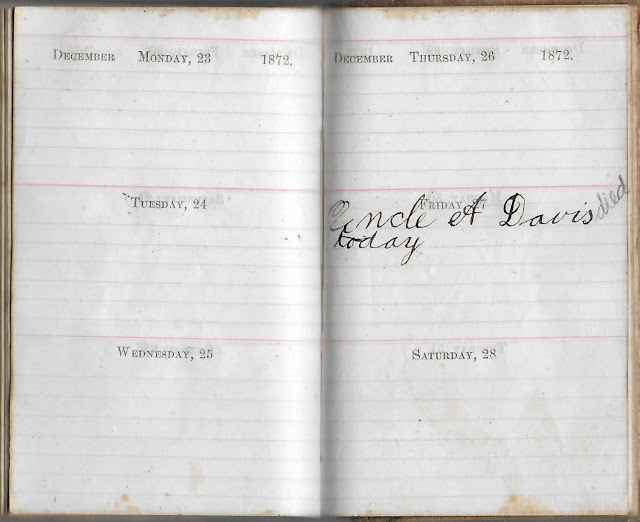 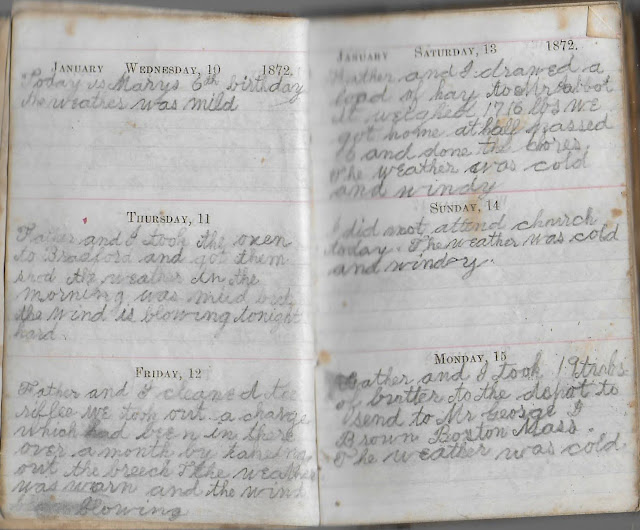 John Webster Davis was born 11 July 1861 at Fairlee, Vermont, son of Benjamin Webster Davis (1816-1887) and his second wife Susan Adelaide (Young) Davis (1833-1907).
I didn't find a marriage record for John or any children for him. It appears that he farmed but also did work as a land cruiser or timber surveyor, and that was his occupation at the time of his death.
He spent his life in Fairlee, Vermont and died at the Cottage Hospital in Haverhill, New Hampshire, on 5 December 1930, after a short stay. 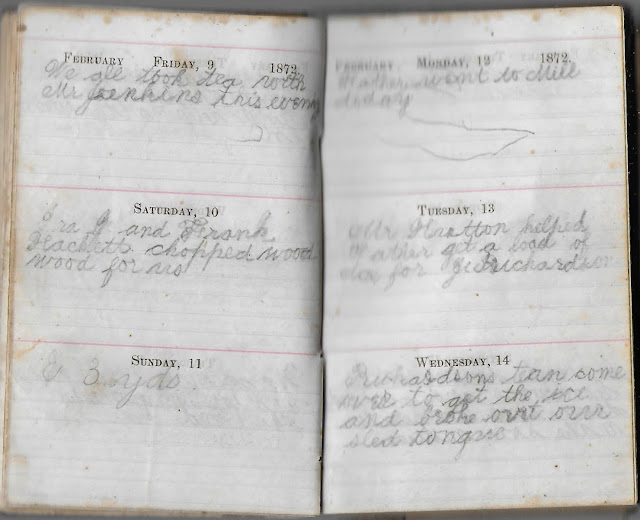 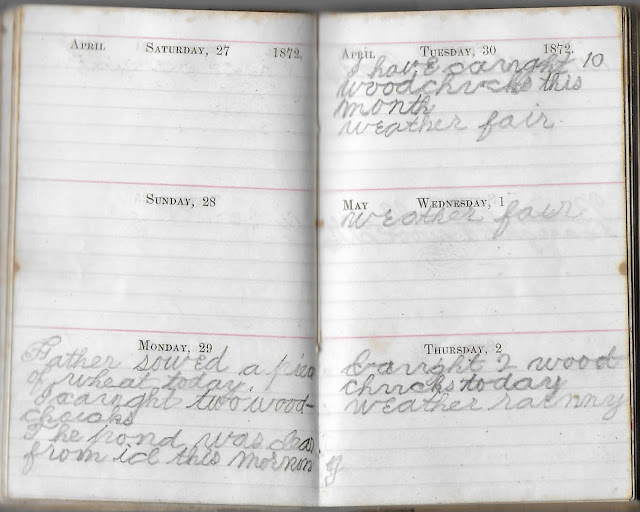 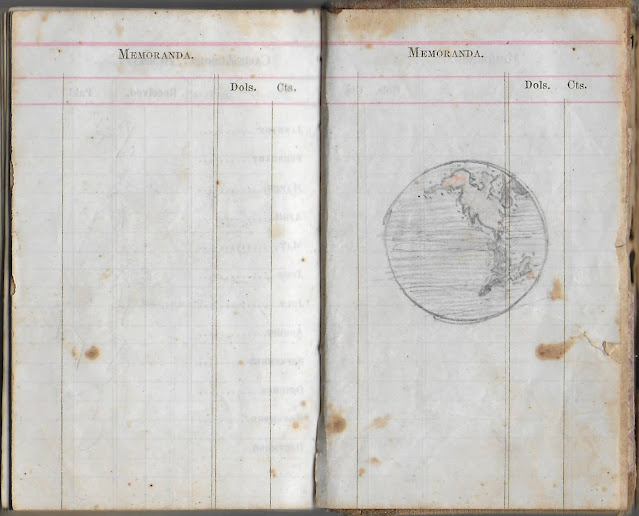 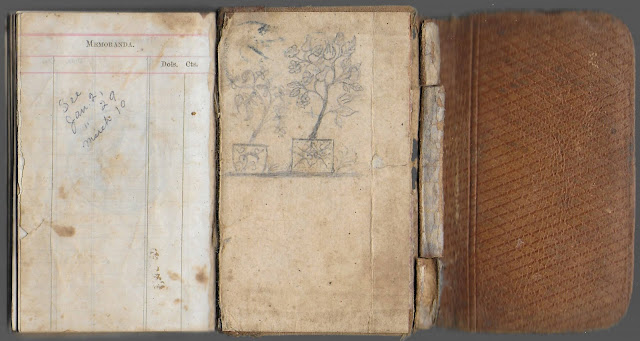 People mentioned in the diary - some of them multiples of times - if you notice a misinterpreted name or if you have a theory as to the identity of the person named, please leave a comment.

Posted by Pam Beveridge at 8:57 AM