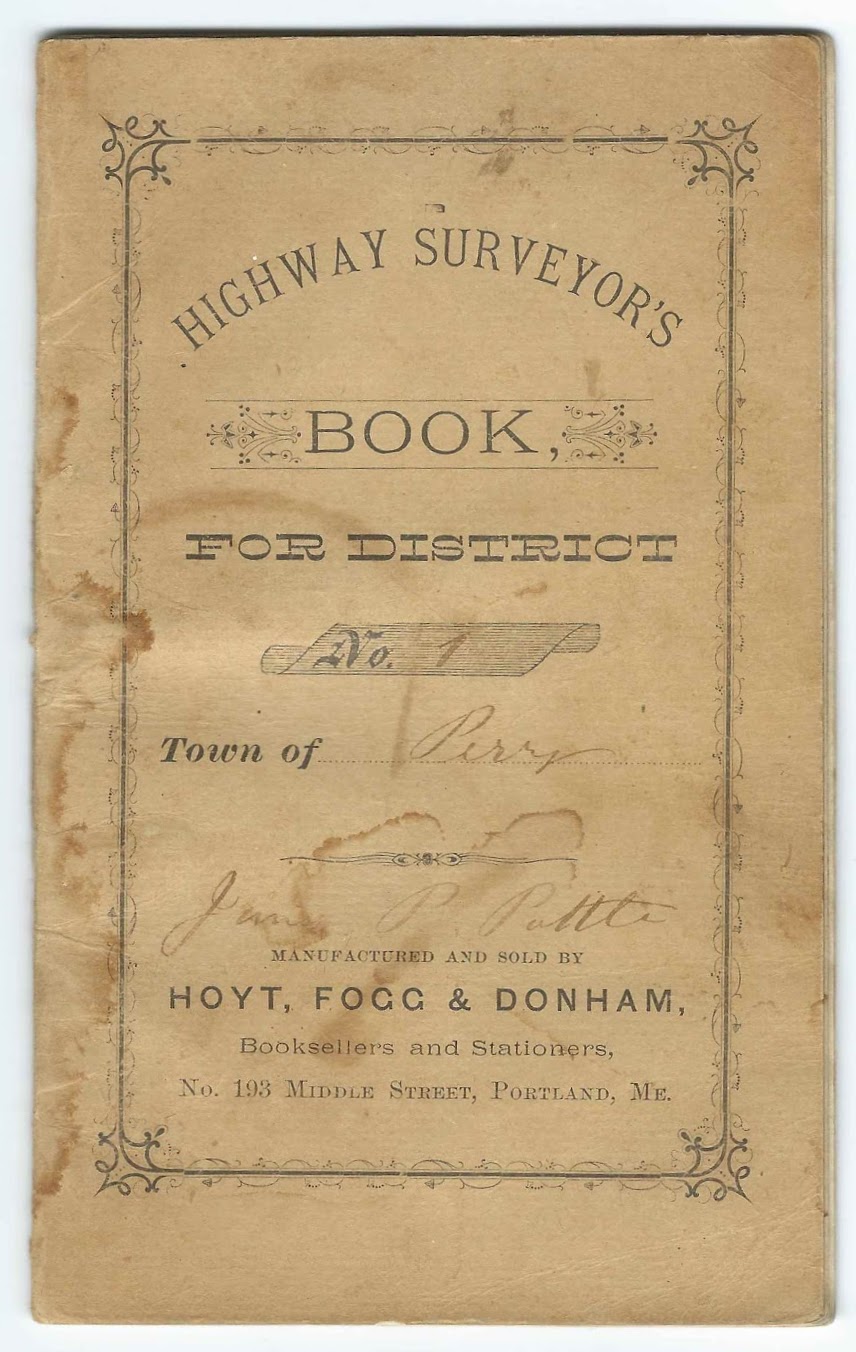 1883 Highway Surveyor's Book of James P. Pottle of Perry, Maine, "One of the Surveyors of Highways in the town of Perry, District No. 1.". 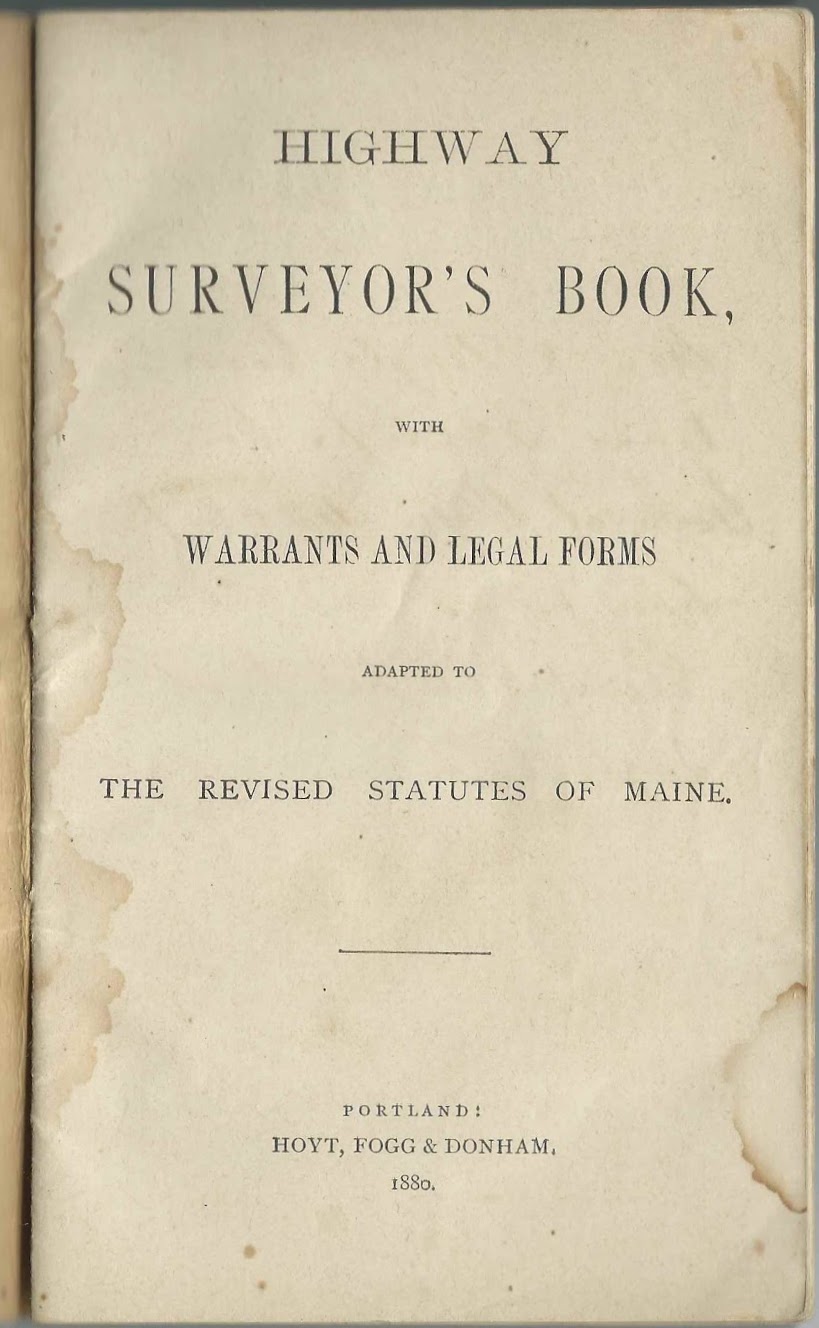 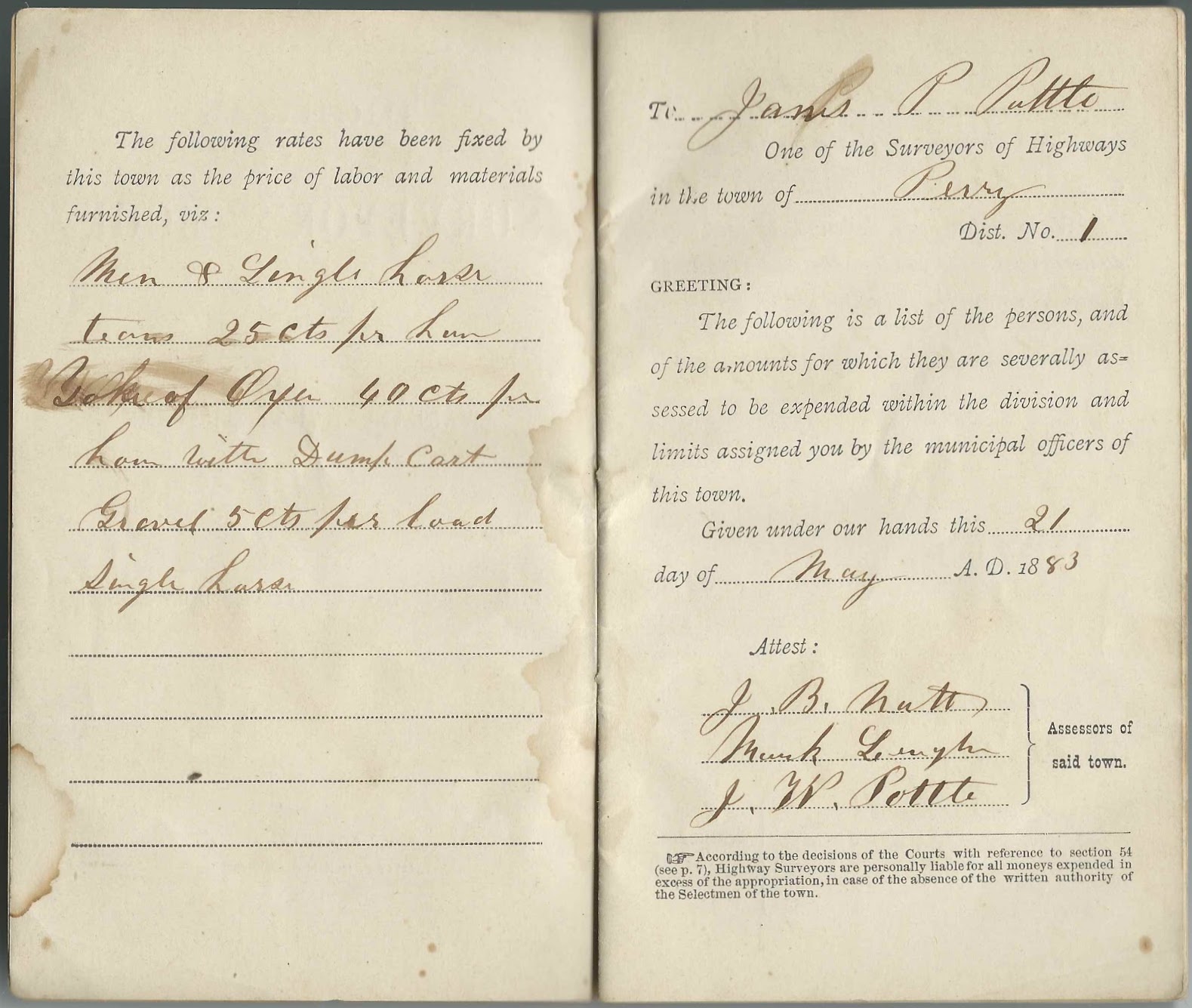 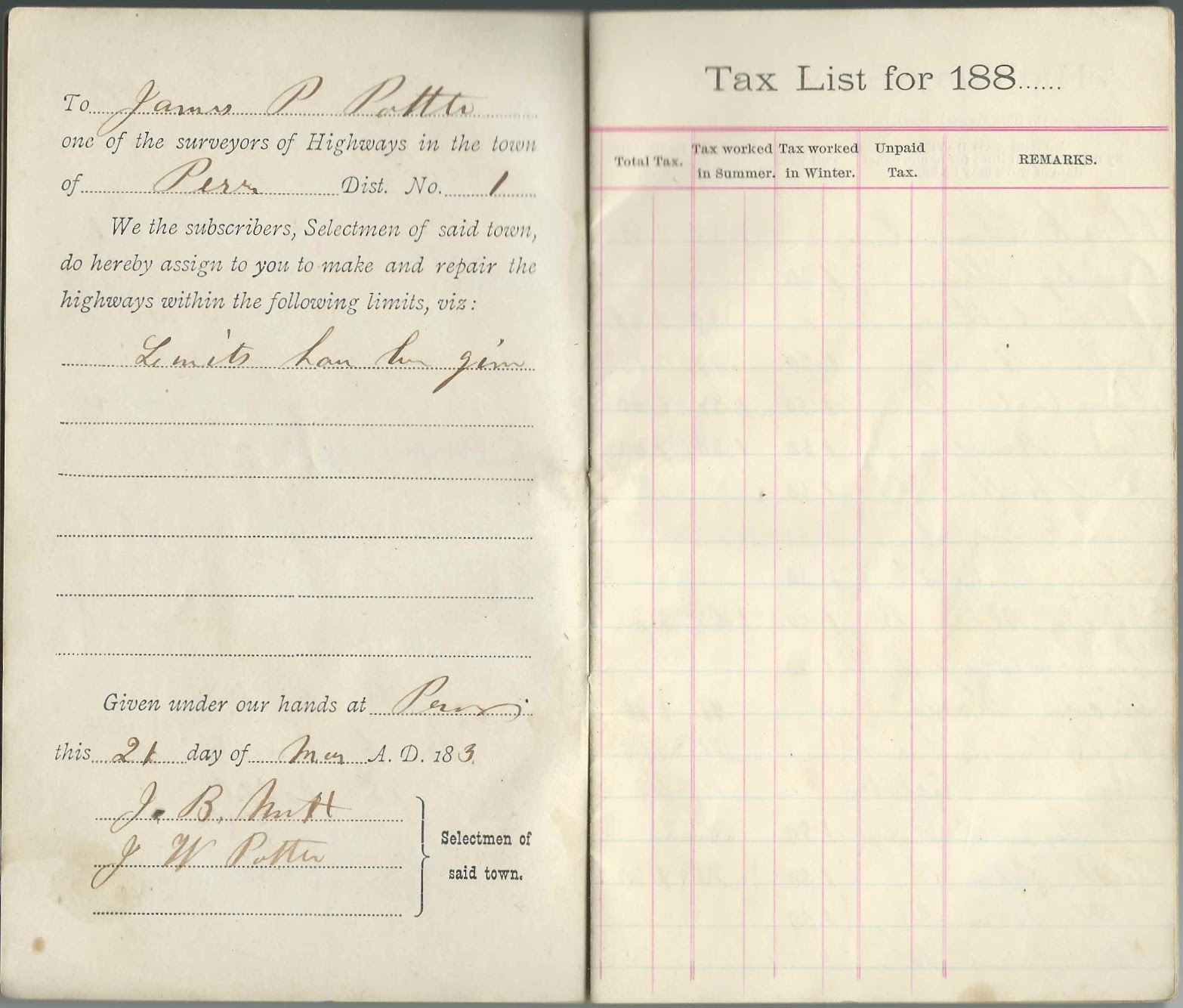 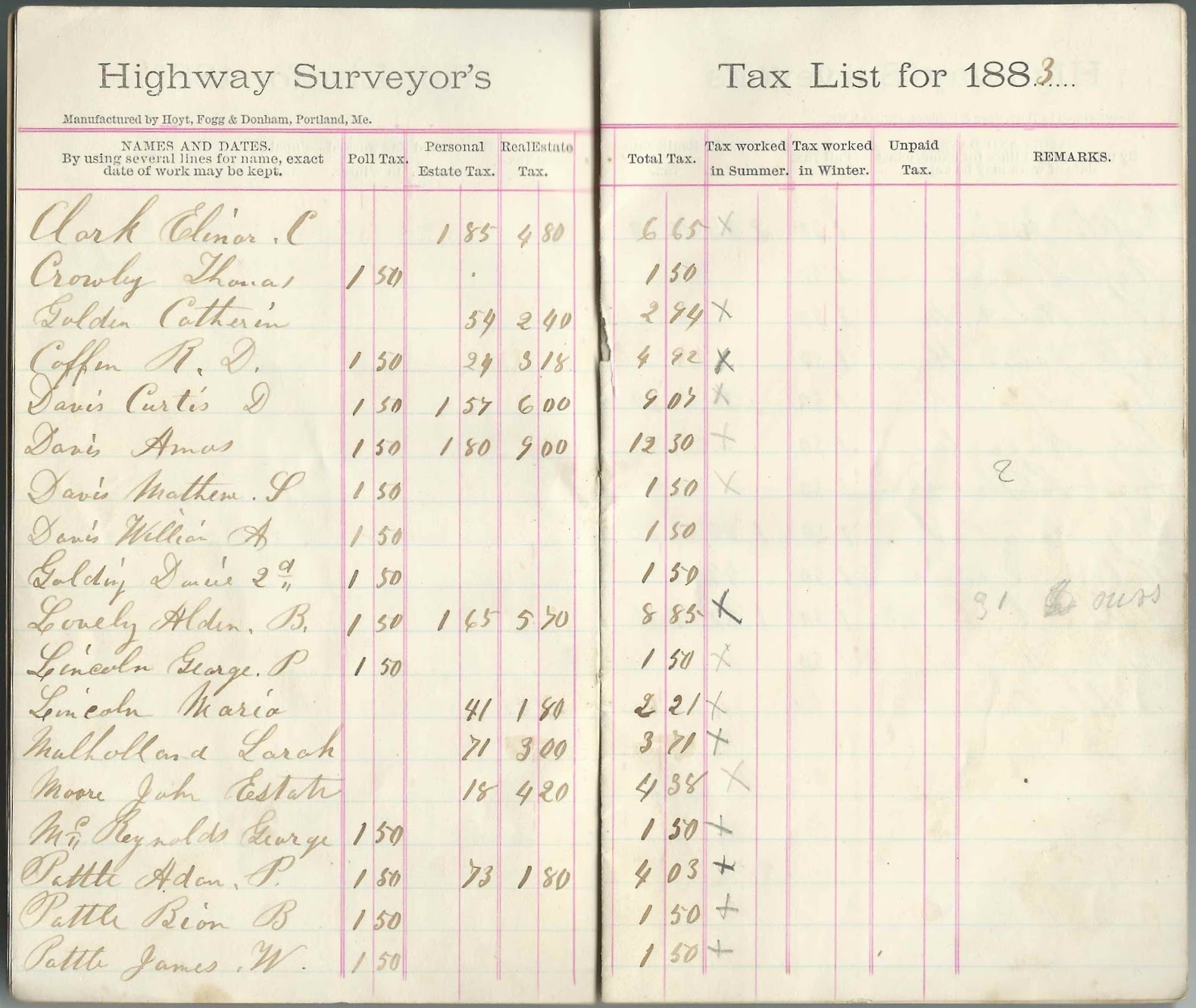 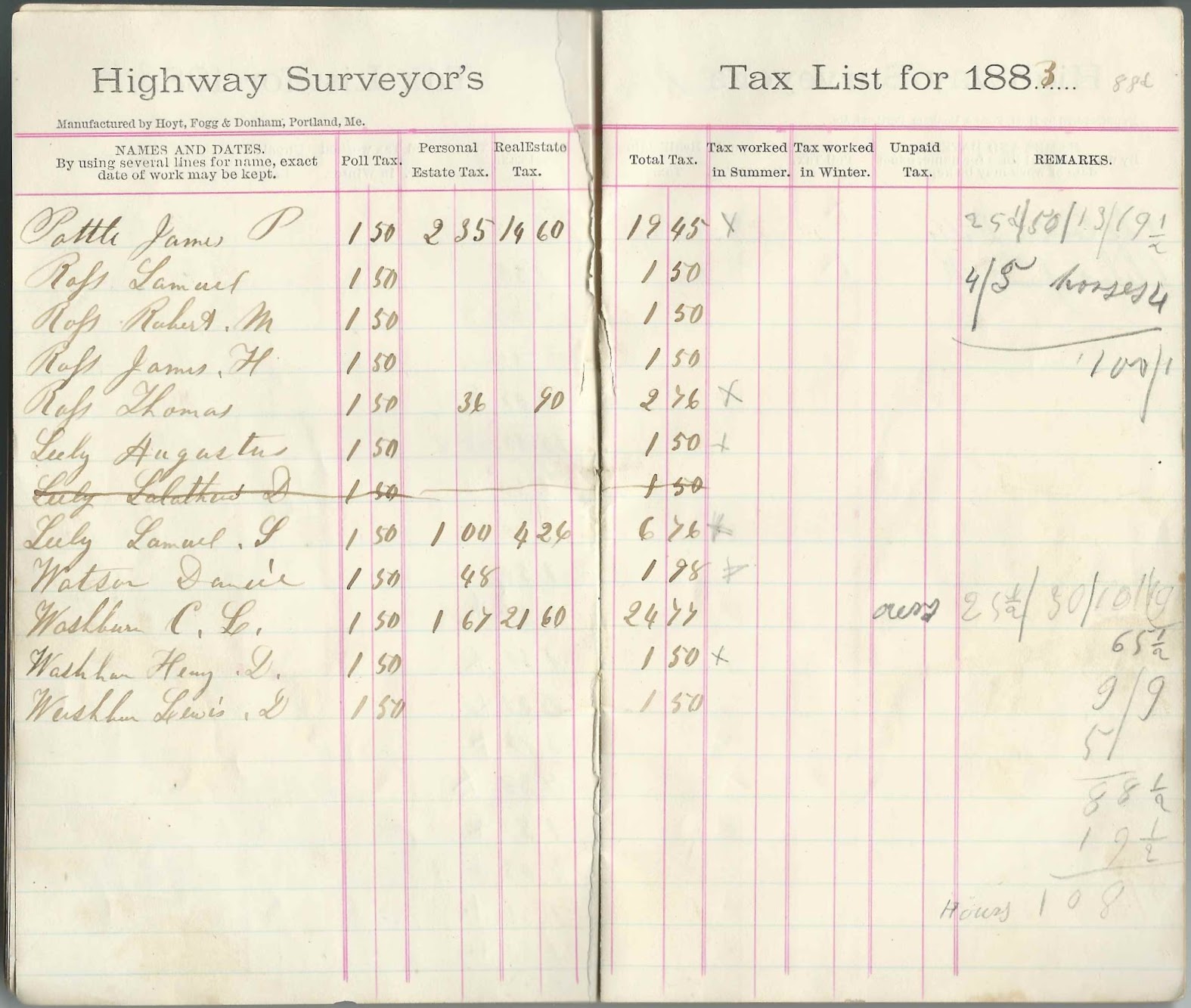 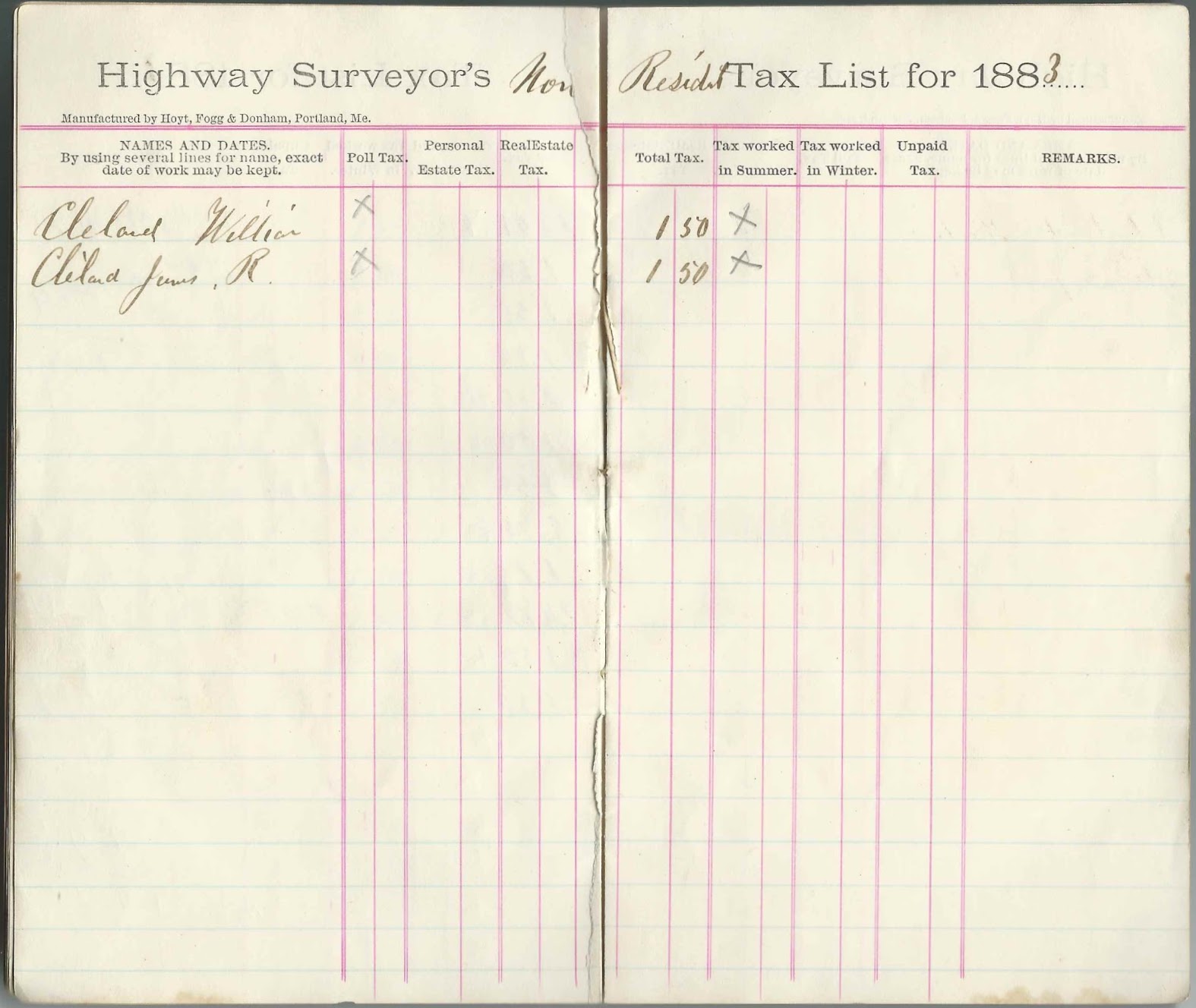 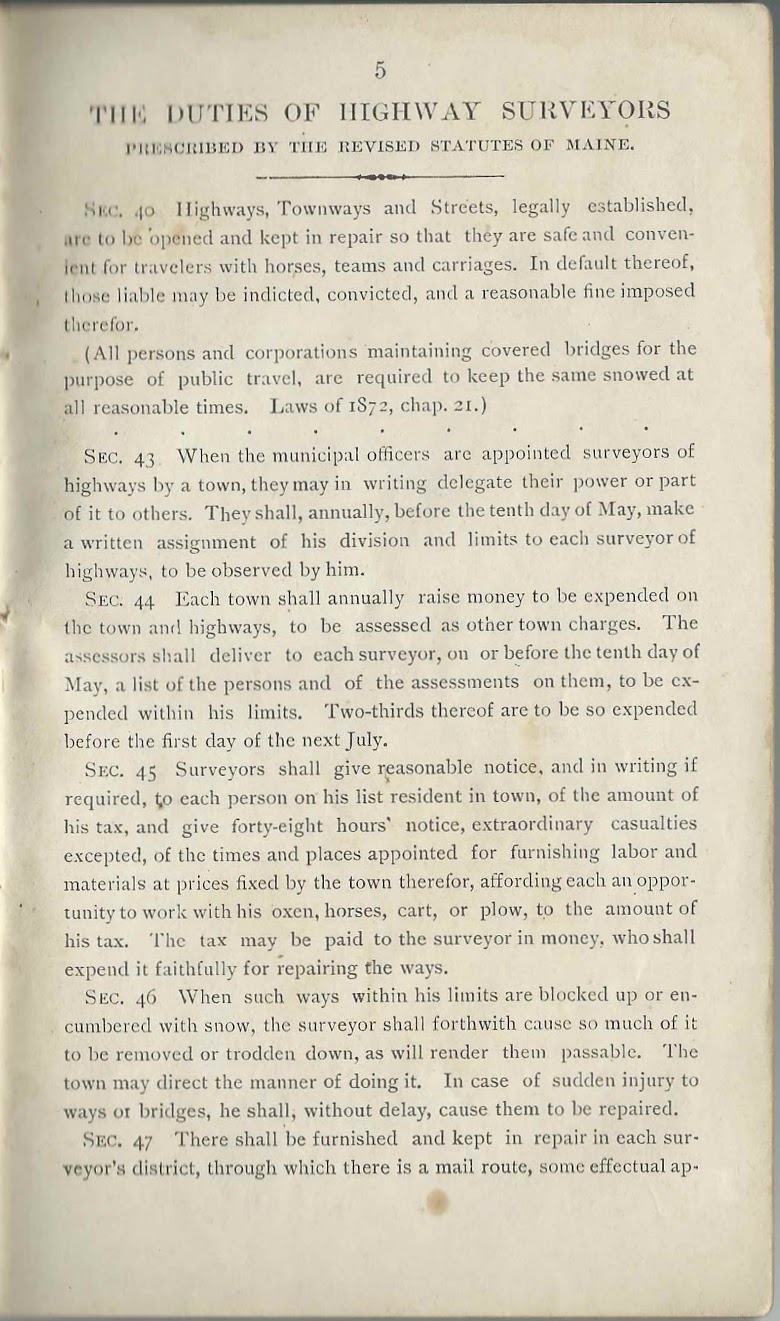 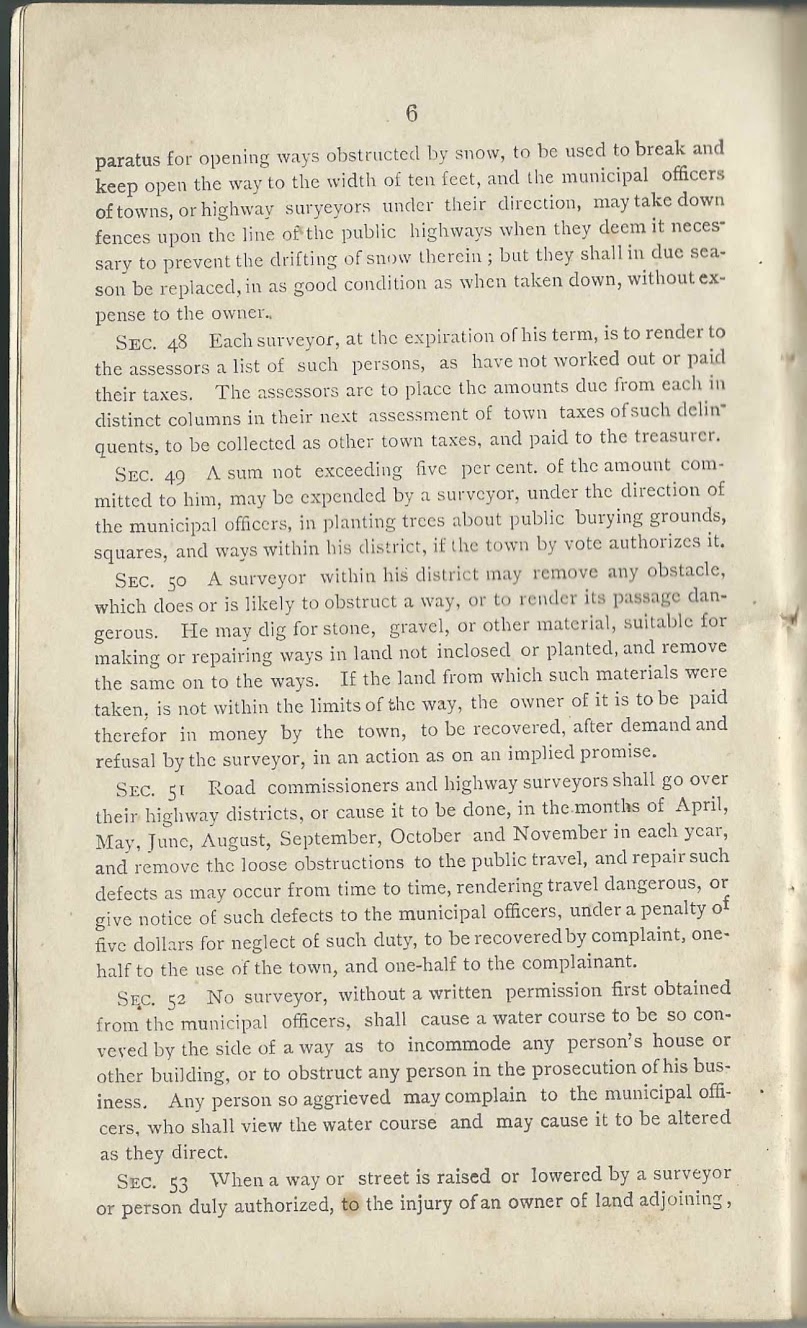 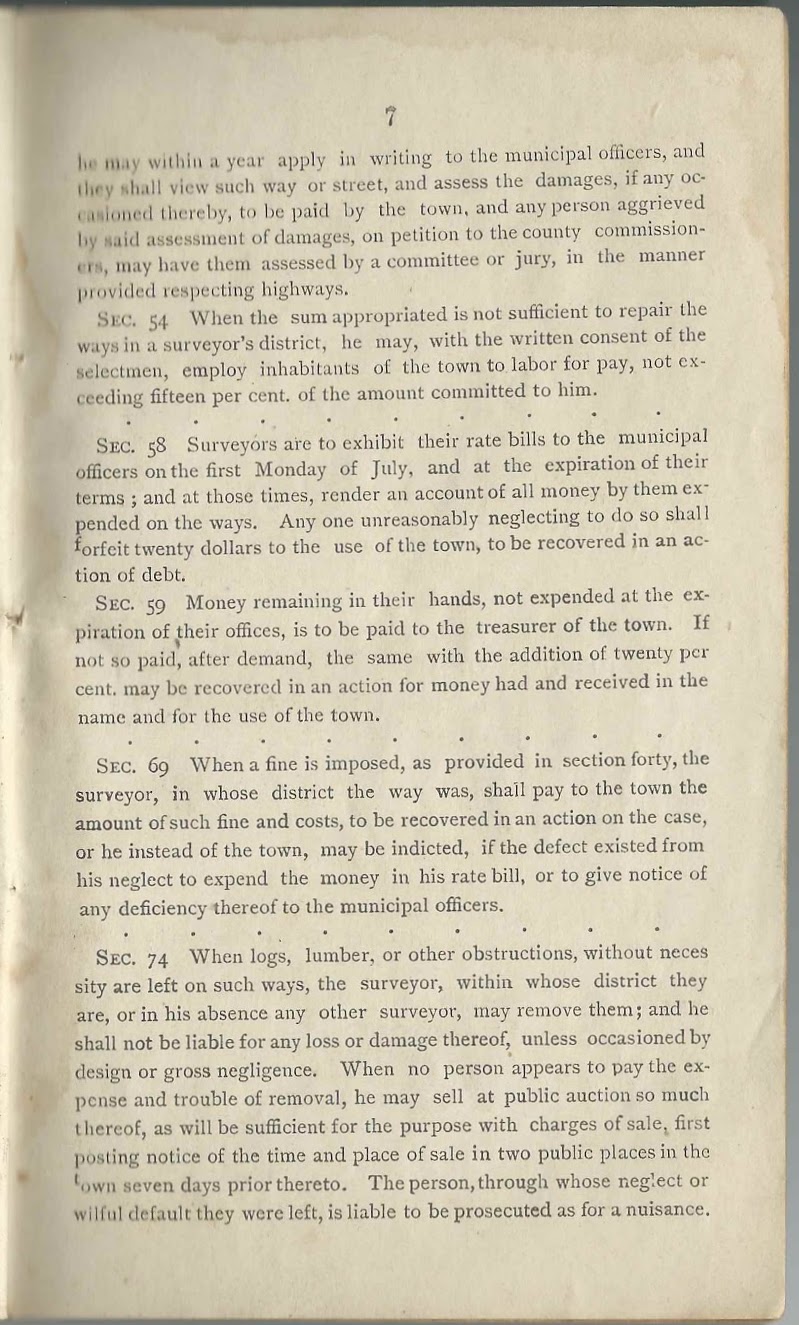 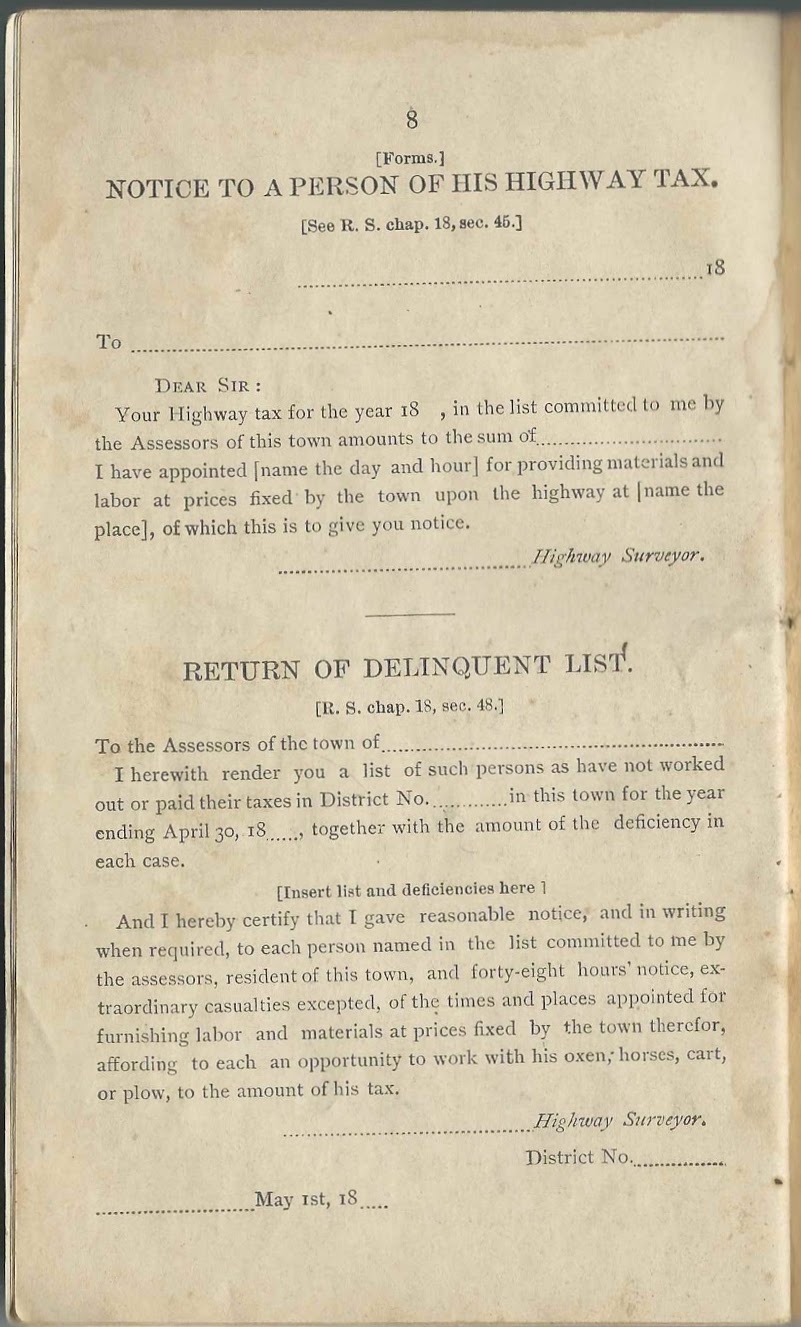 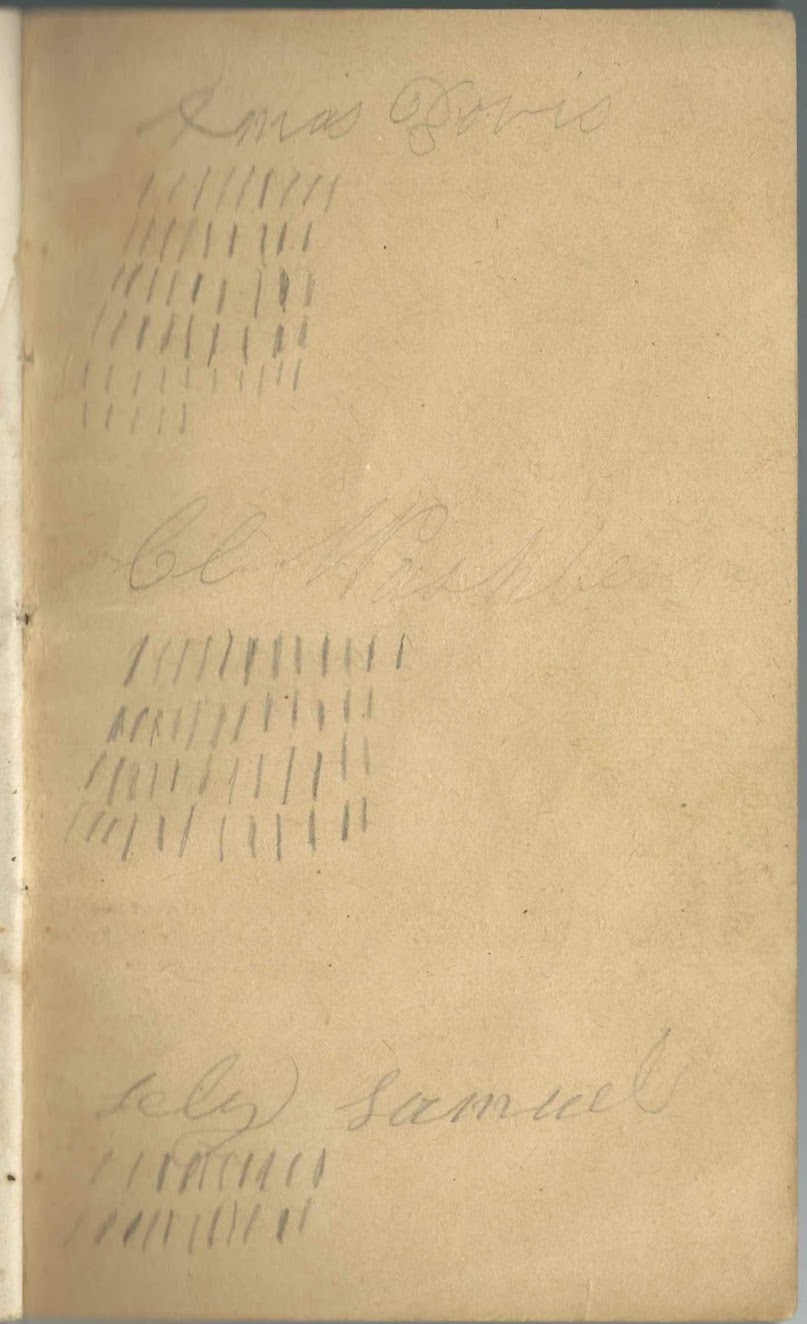 Posted by Pam Beveridge at 2:43 PM