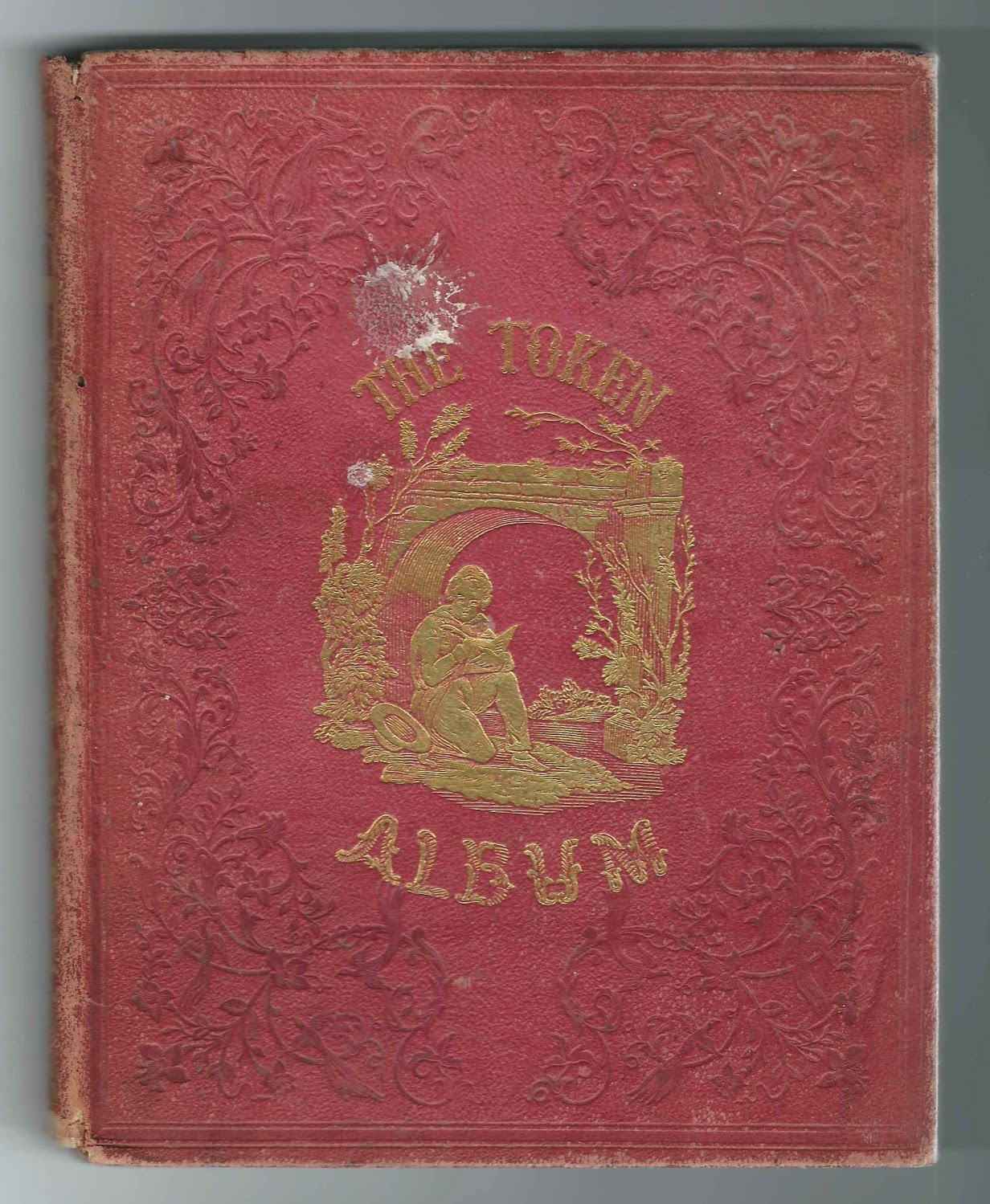 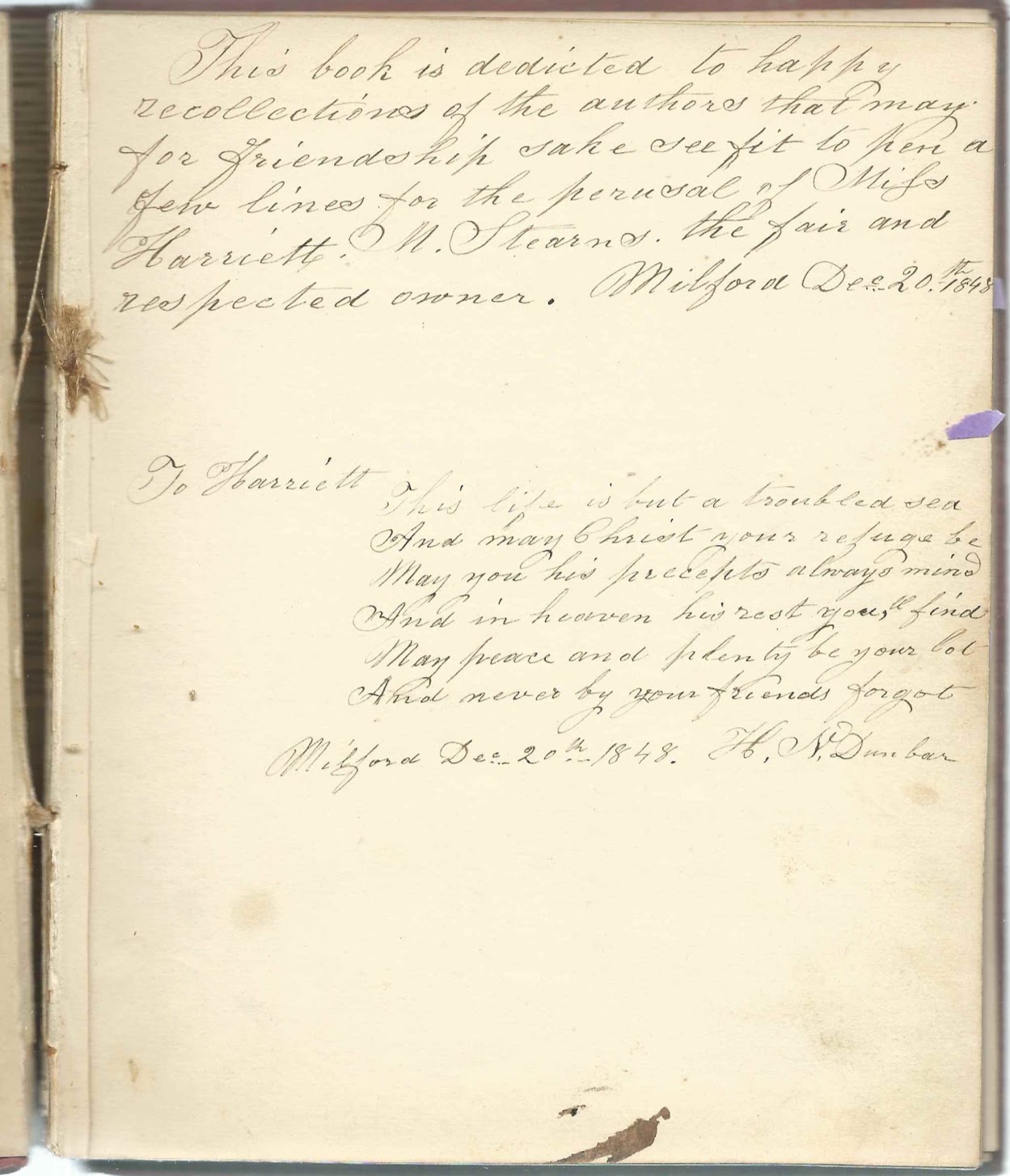 The album measures approximately 7-3/4" x 6-1/4" and contains the sentiments of 29 of Hattie's relatives and friends.  An alphabetical surname list and an alphabetical list of the inscribers, together with any personal information they offered, appear at the end of this post.  It appears that title page and any end pages are missing, as the page above is the first page present.

Three items from a later era were tucked in the album: a cartoon; a booklet of French children's songs; and some stamps ripped from an envelope. 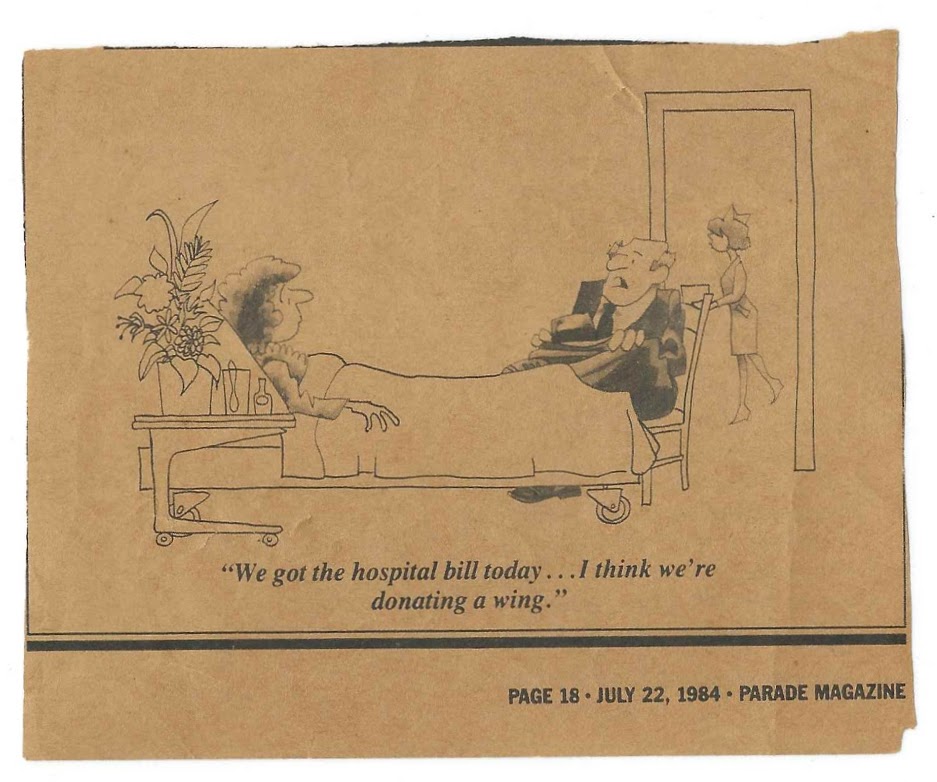 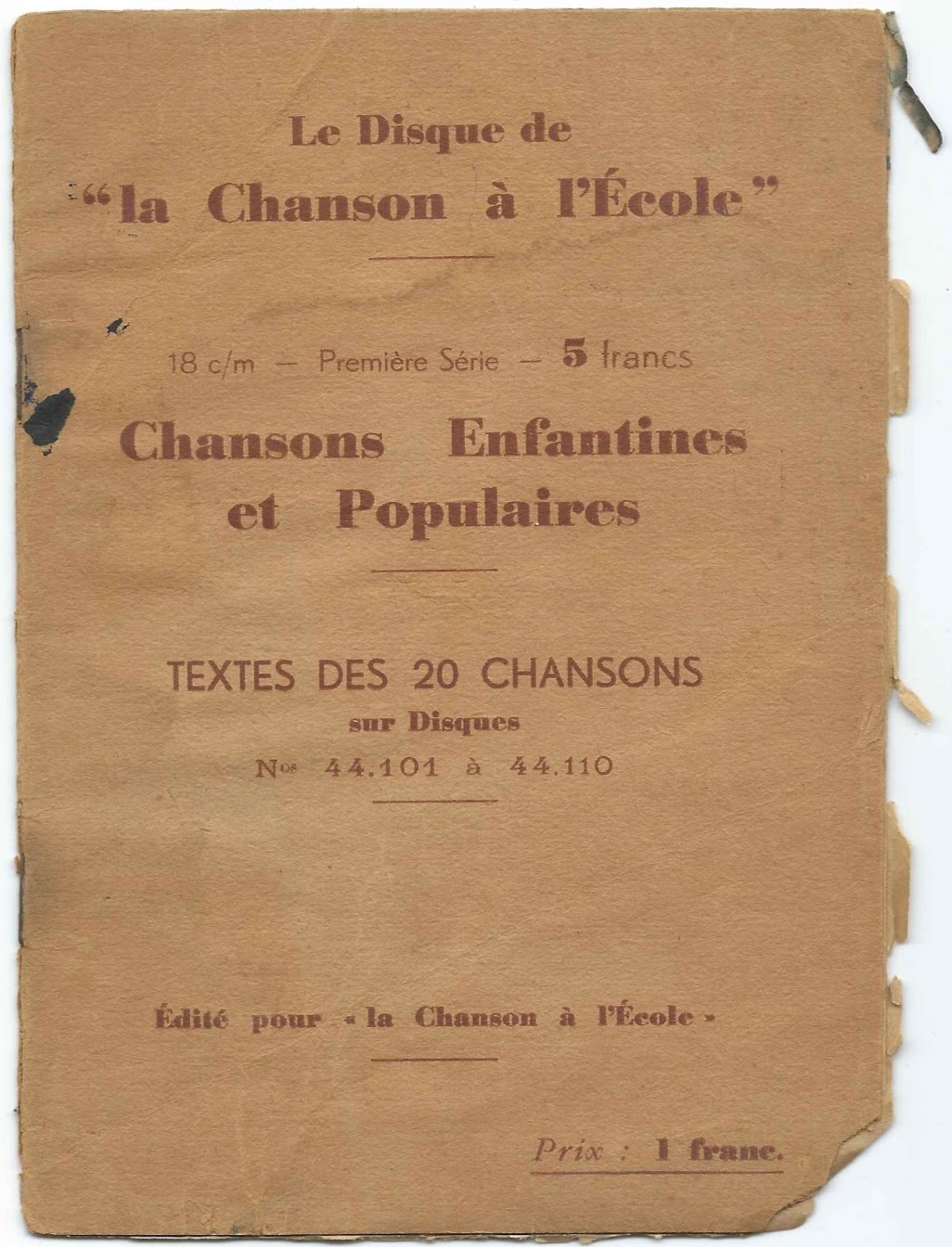 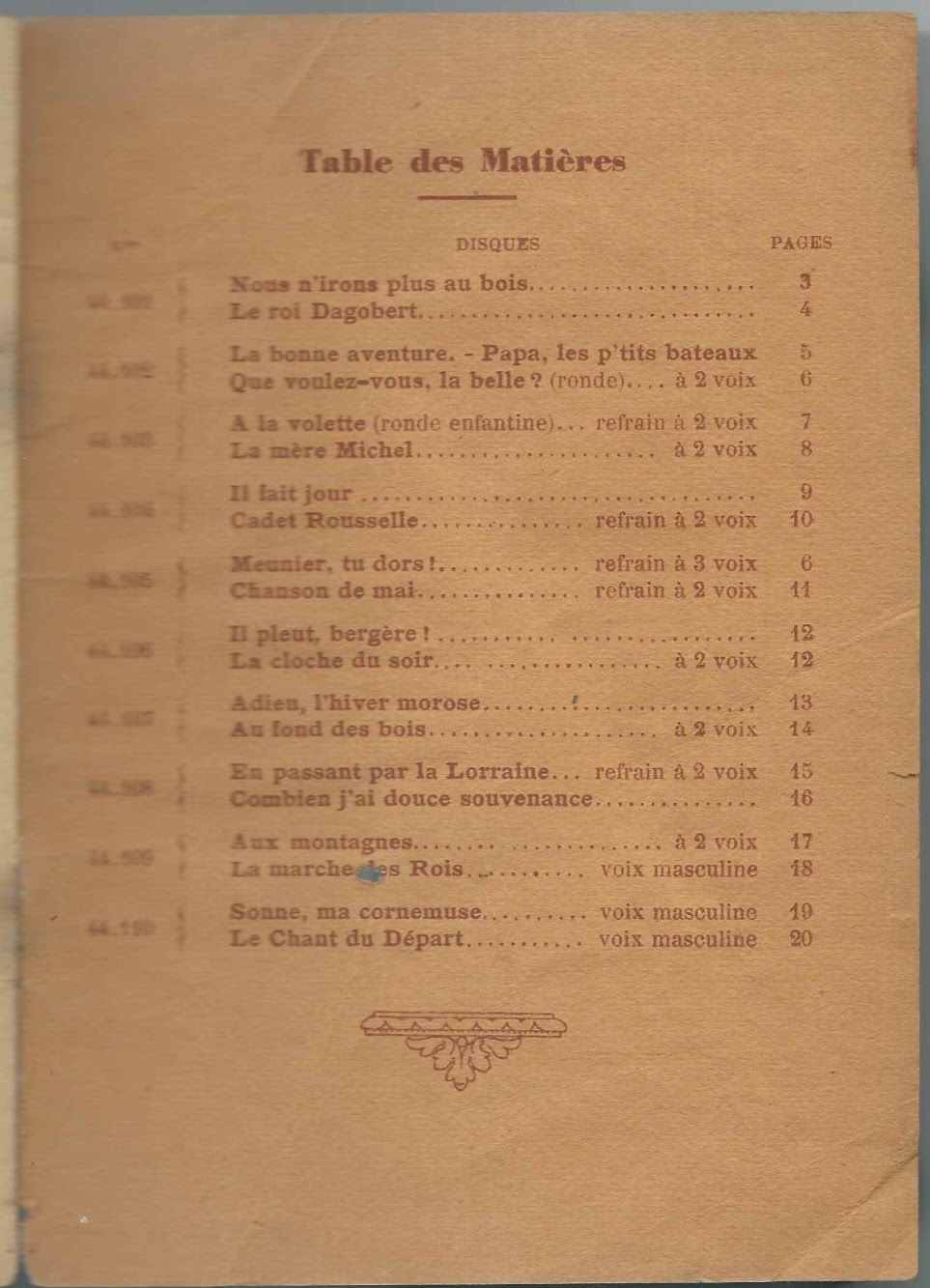 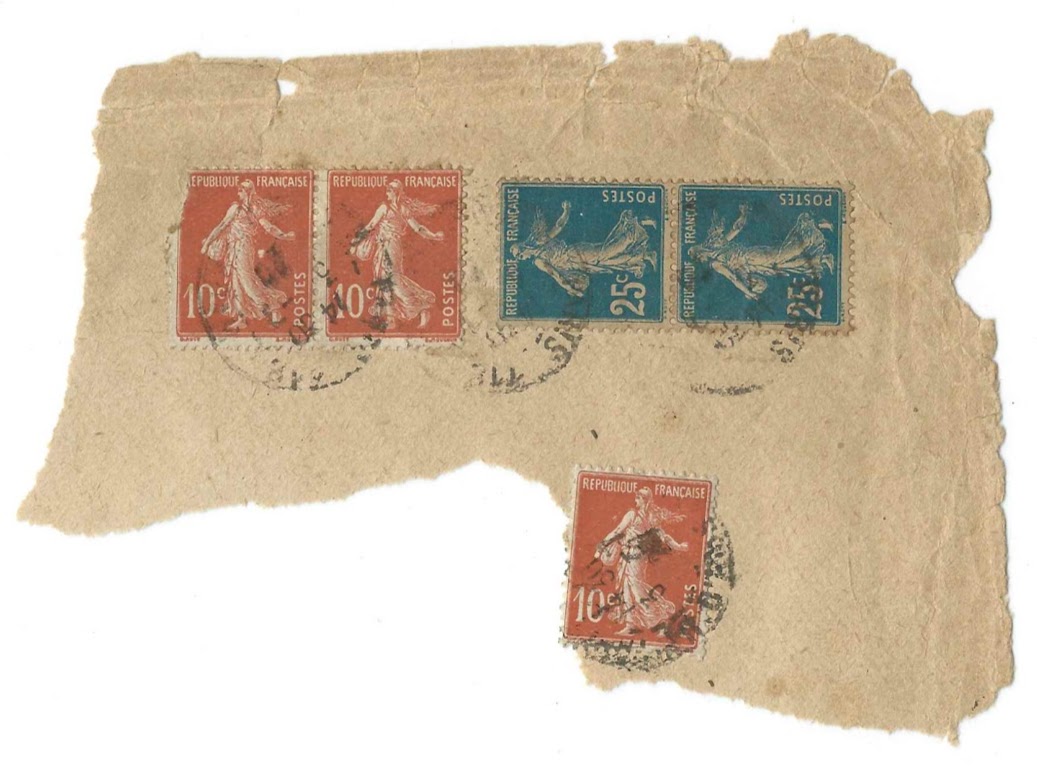 Harriet Maria Stearns, "Hattie", was born November 2, 1829 at Winchendon, Massachusetts, the daughter of Amos and Sally (Lake or Lackey ?) Stearns.  Hattie had, I believe, two full siblings; her baby brother died in infancy.  Her full sister Lavina H. Stearns of Winchendon, Massachusetts, inscribed a page on February 6, 1853.  Tucked in that page is a handmade book ribbon. 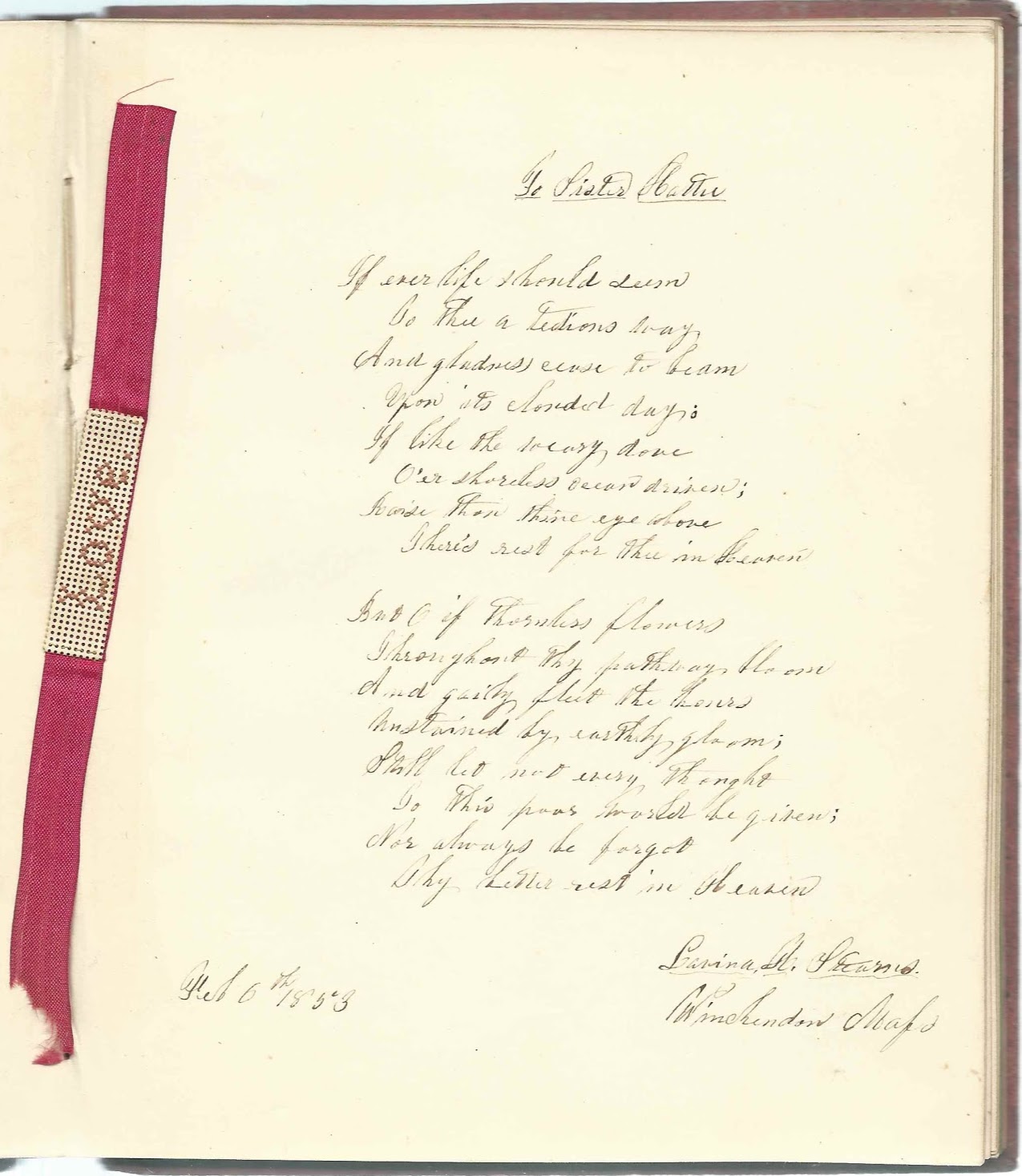 Hattie's father was married at least twice before marrying Hattie's mother and had about 12 children with his other wives.  I believe Hattie's married was also married previously, to a Mr. Wood.

About 1853, Harriet Maria Stearns married Kilburn S. Porter, son of Charles and Elizabeth (Hinchman) Porter.  Kilburn's death record shows Kilburn's place of birth as Amherst, Massachusetts, as well as that of his mother.  But most Census records have him born in New Hampshire, so perhaps he and his mother were born in Amherst, New Hampshire.

Harriet Maria (Stearns) Porter died in 1900; Kilburn died in 1914.  They're buried at Bellevue Cemetery at Lawrence, Massachusetts.  If you have corrections and/or additions to the information above, or information on any of the inscribers listed below, please leave a comment or contact me directly.

Posted by Pam Beveridge at 2:43 PM