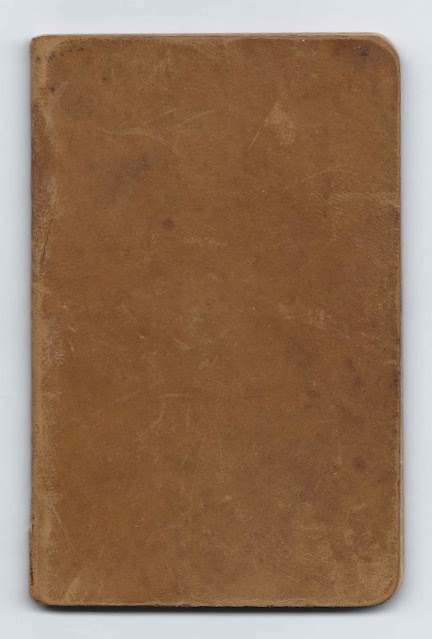 Small journal, approximately 5-3/4" x 3-3/4", kept by Joseph Burnham Wardwell Grindell as he took a trip from Massachusetts to California and back in 1908. 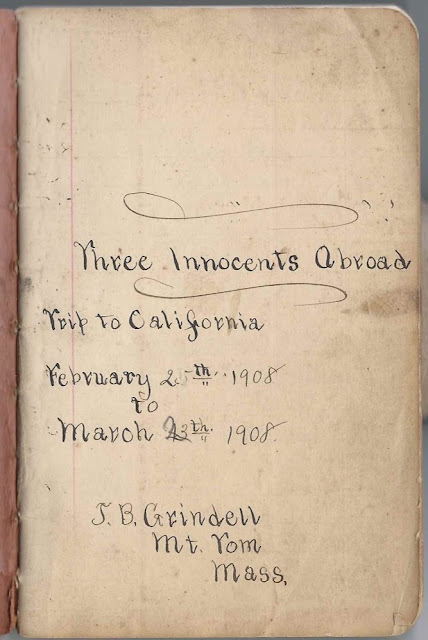 Joseph married twice:
He lived for some time at Mount Tom, Massachusetts, where he was the foreman in a lumbering operation, but he apparently moved back to Blue Hill, Maine, either before or as a result of his marriage to Evelyn. 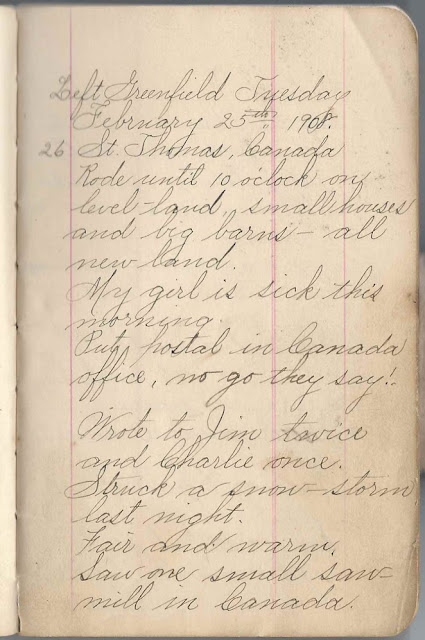 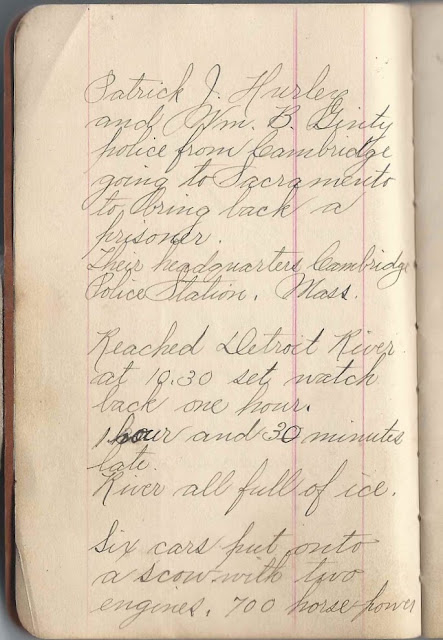 Mentions Patrick H. Hurley and William B. Ginty of the Cambridge Police Department who were on the same train headed to Sacramento to return a prisoner to Cambridge. 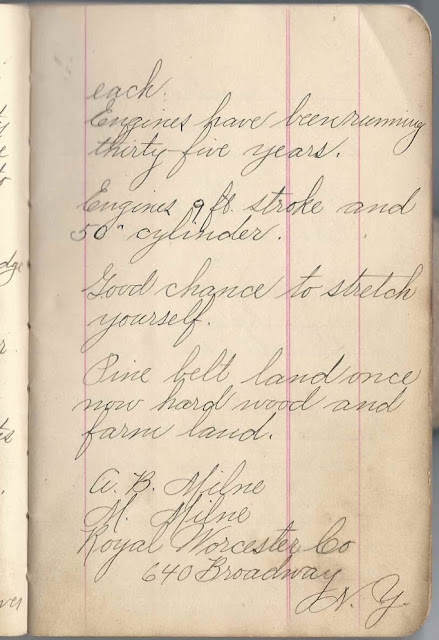 Gives the address of A. B. Milne and M. Milne of the Royal Worcester Company, 640 Broadway, New York City. 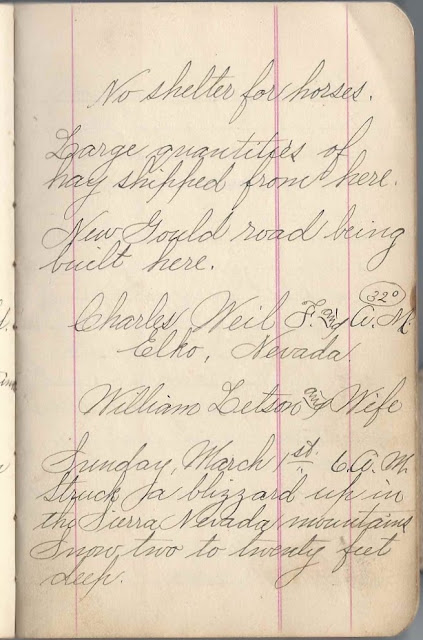 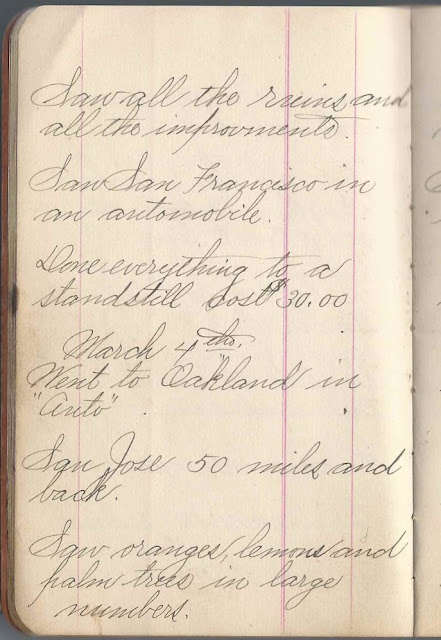 Mentions the ruins in the aftermath of the 1906 earthquake and all the improvements.

The journal has a few names and addresses in the back: