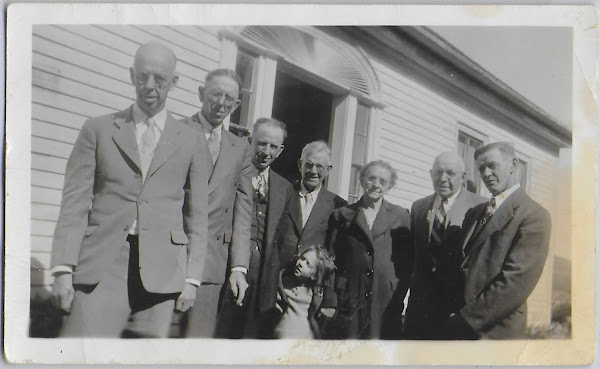 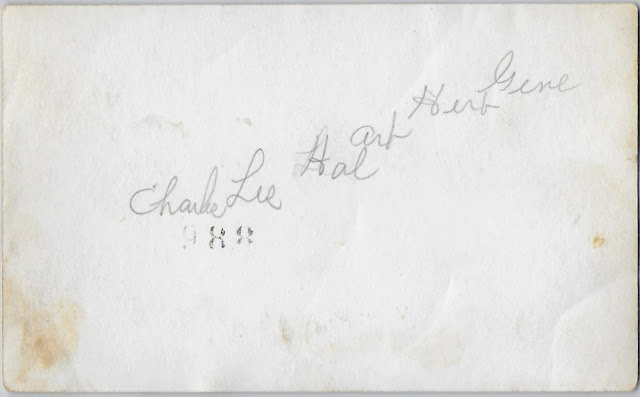 These are:
Other photographs with handwriting on the reverse: 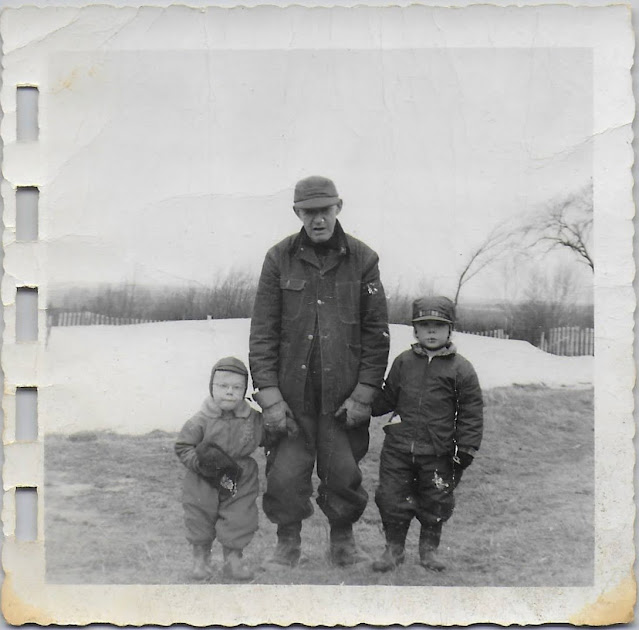 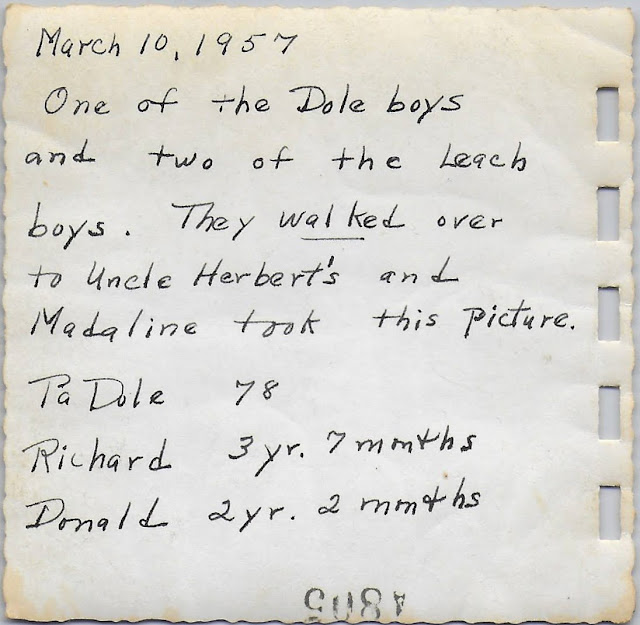 Reverse of the photograph above 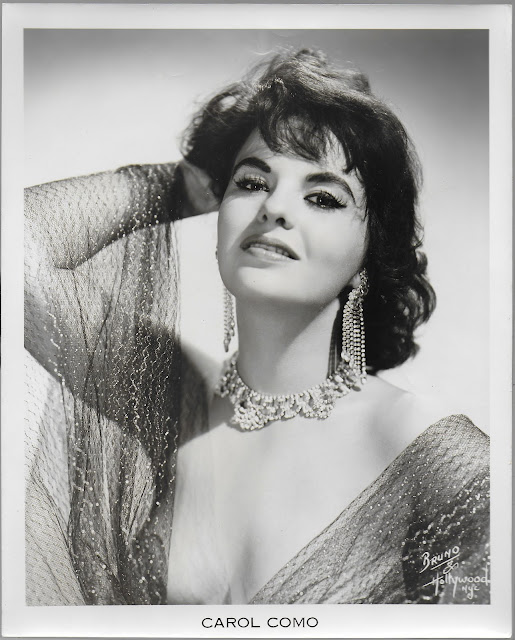 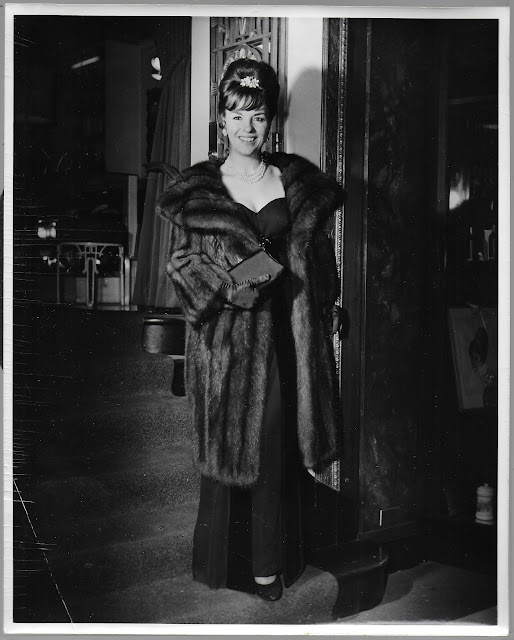 Carol Christine Como (1939-2000)
If you have information to share on the Dole Family of Holden and elsewhere in Maine and beyond, please leave a comment, being sensitive to the privacy concerns of living people and the family of recently deceased people.
A few of the photographs with nothing written on them: 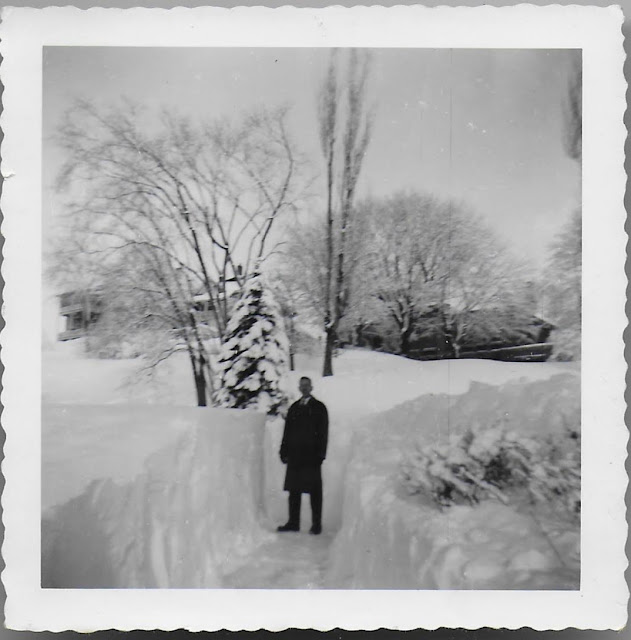 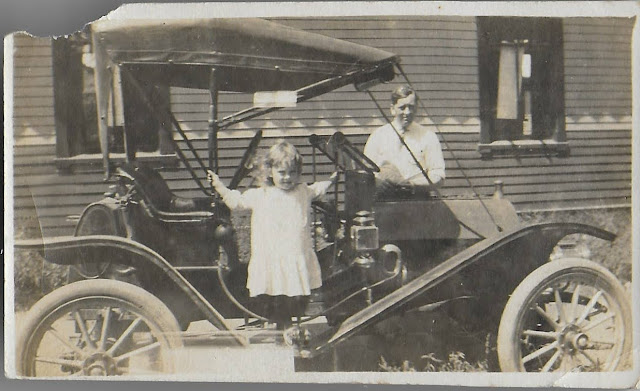 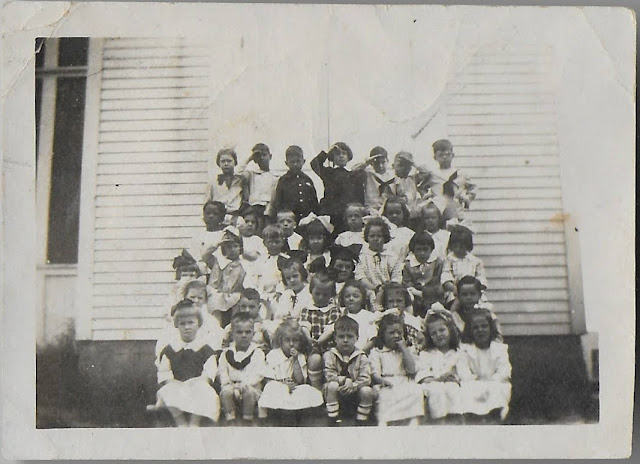 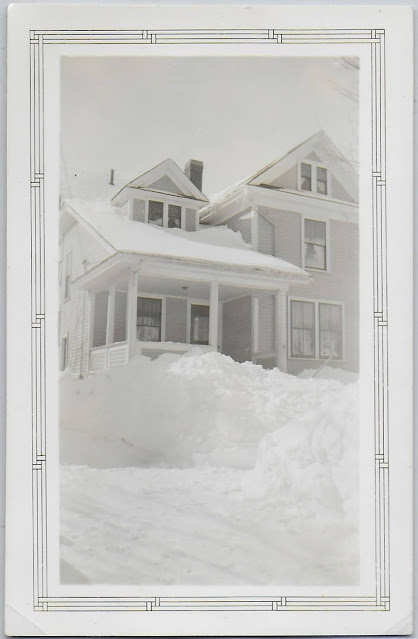 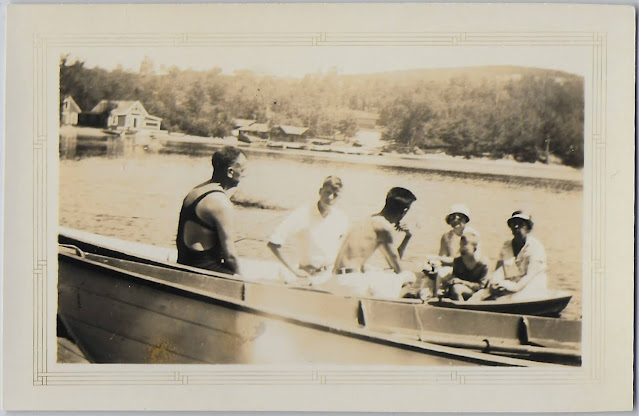 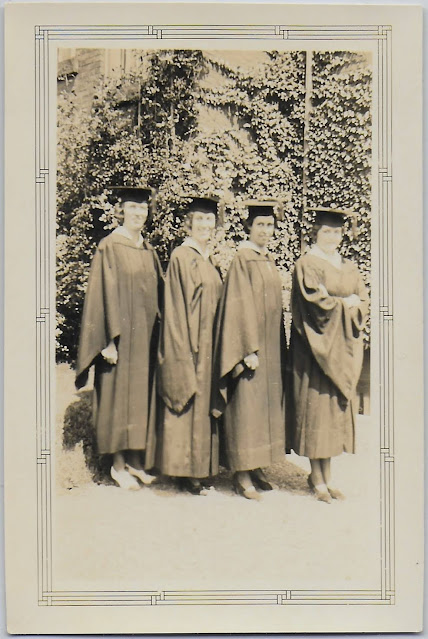 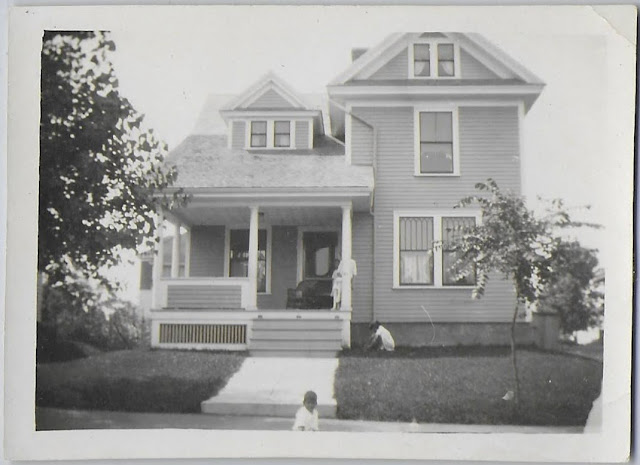 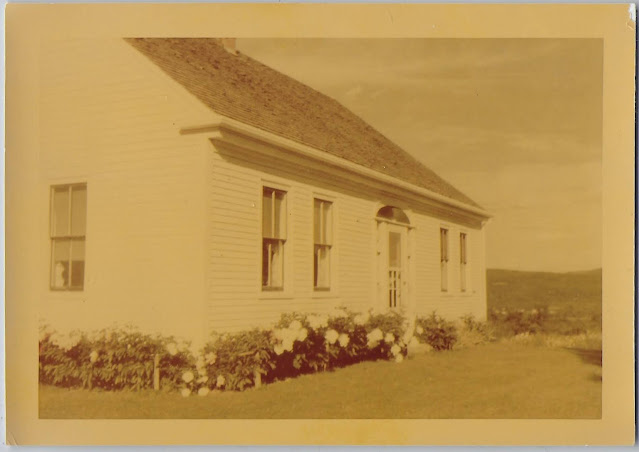 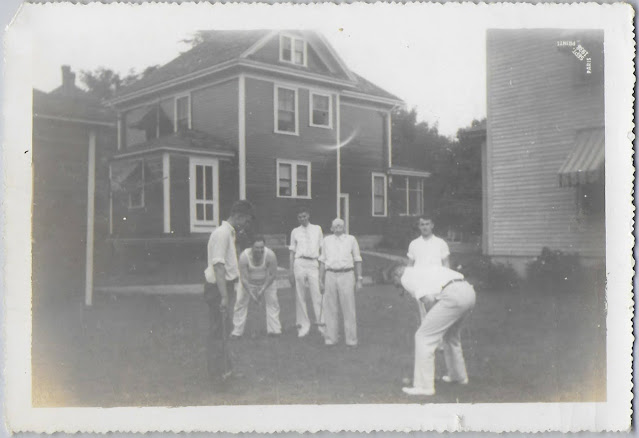 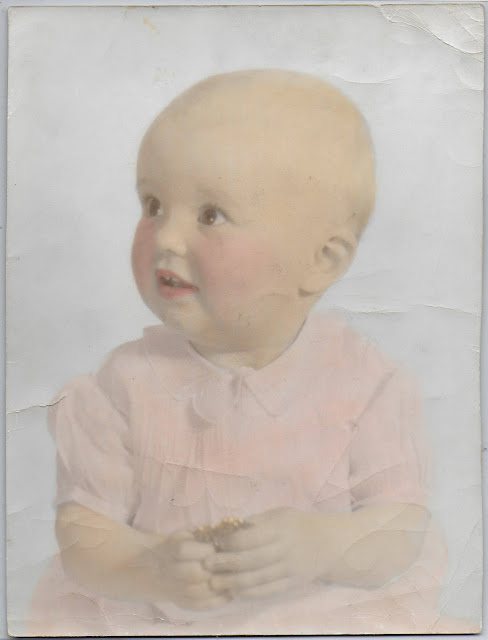 8" by 10"
Perhaps the family lived along the Dole Hill Road in Holden.

Posted by Pam Beveridge at 8:36 AM