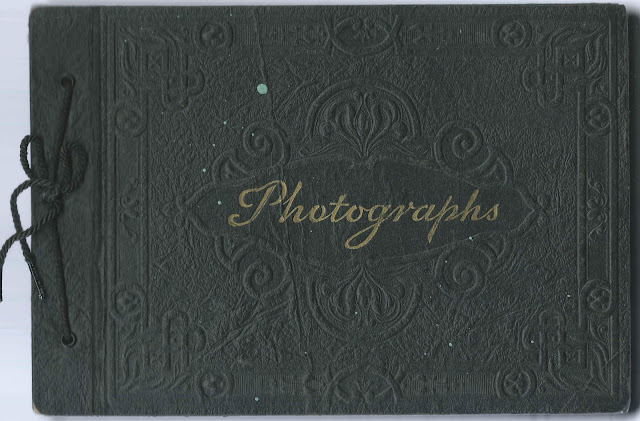 Photograph album that belonged to Floyd E. Dole (1917-2008) of Bangor, Maine.
See another post that features 50 photographs connected to the Dole family of Holden, Maine, including photographs of Floyd's father and uncles. 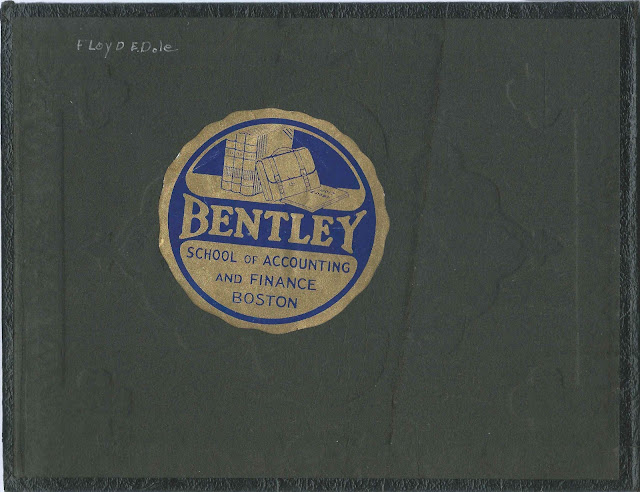 For more information on the photograph album, please contact me.

Posted by Pam Beveridge at 7:50 AM