Note: Please be sure to scroll down to the comment section with a reader's theories about the identities of people in the album.

Many people are only partially identified and, in many cases, only by nickname.  The only surname mentioned is White.

Because many of the partially identified people are family members, a reader with ancestry in or familiarity with the Bath, Maine, area, might be able to unlock the full names and relationships.

A listing of all of the names follows a few sample pages, below. 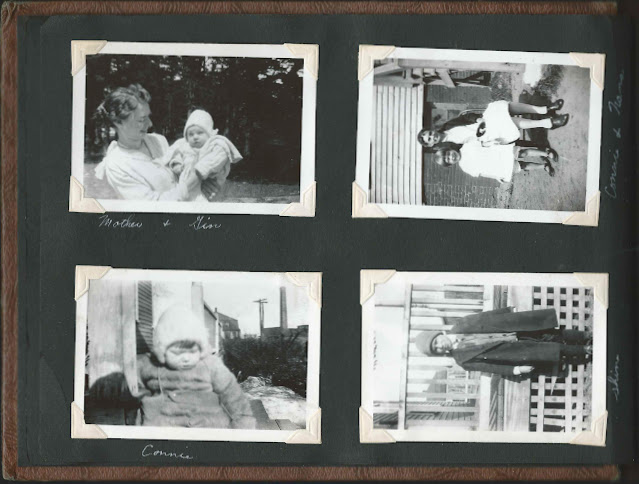 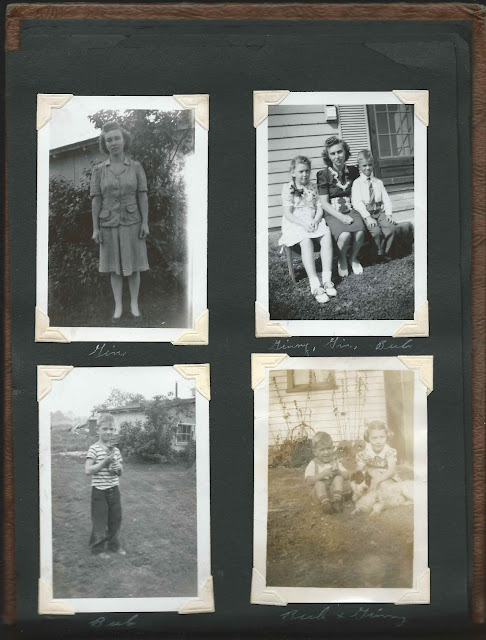 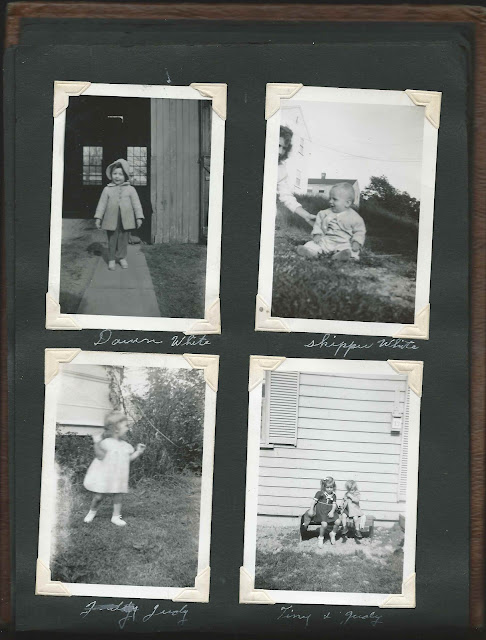 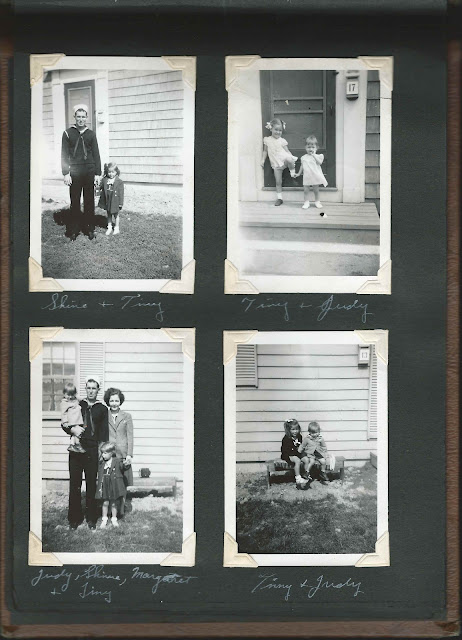 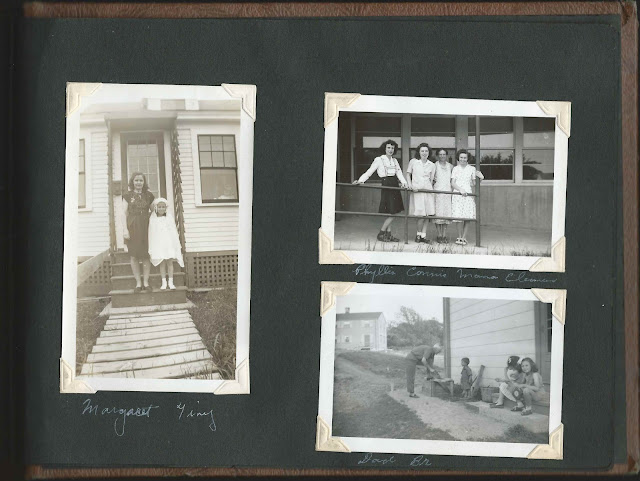 People identified, most with just given names and/or nicknames:


If you have a theory as to the identity of any of the people in the album, please leave a comment or contact me directly.

Posted by Pam Beveridge at 6:51 AM