Photographs of Sisters Maebelle White and Margaret White of Michigan 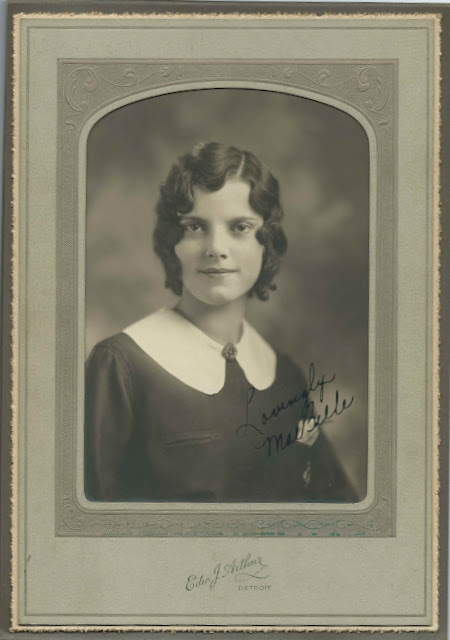 Photographs, possibly graduation photographs, of sisters Maebelle White and Margaret White of Michigan.   The photographs were taken at the Edw. J. Arthur studio of Detroit.

The photographs and a memorial card were found with several others, some identified:
The White sisters were the nieces of Percy Leroy Way's wife, Hermina (White) Way, "Minnie", sister of their father Nelson White, Jr.  Percy Leroy Way and Minnie lived at Escanaba, Michigan, before moving back and forth to nearby communities in Maine and New Brunswick.

According to her obituary, Maebelle White, "Mae", was born February 20, 1913 at Hermansville, Michigan, the daughter of Nelson White and Lillian (Bellmore) White.  The identification was apparently written by someone who didn't know that her name was spelled Maebelle.

Mae married twice: 1) Frank Rodwell, with whom she had children; 2) Edward Alexander. 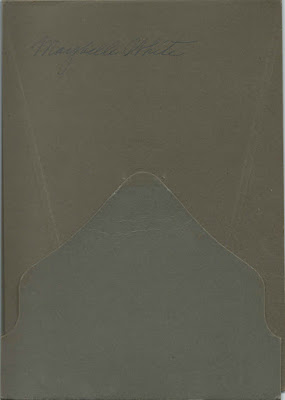 Margaret White was born in Michigan about 1911, the daughter of Nelson White, Jr., and Lillian (Bellmore) White.  Margaret married Robert Bittner on September 28, 1937. 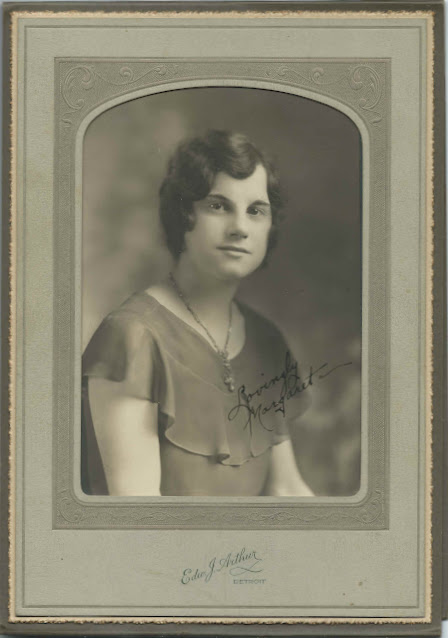 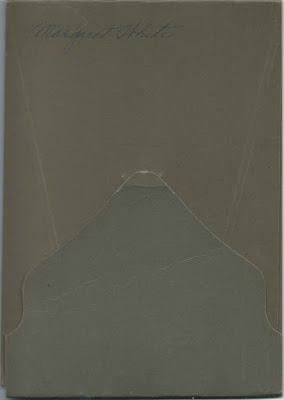