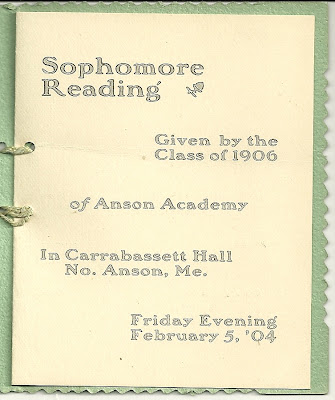 Sophomore Reading, Given by the Class of 1906 of Anson Academy in Carrabassett Hall, North Anson, Maine, Friday Evening, February 5, 1904. 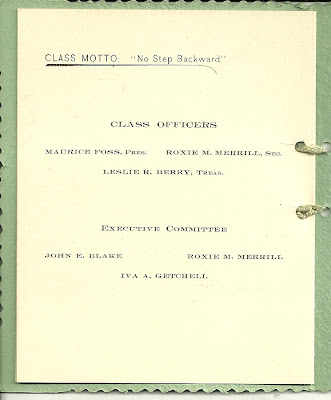 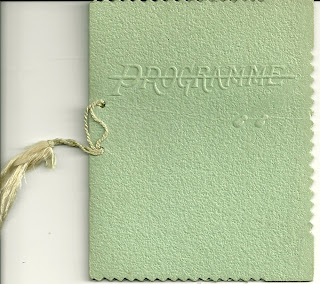 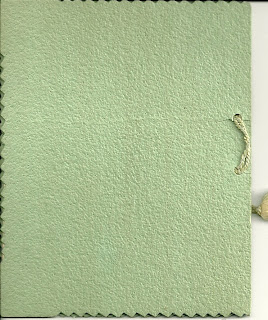 I invite readers to leave a comment about one of the sophomores mentioned above.  From the Maine Marriages online database, I found that:

Posted by Pam Beveridge at 2:48 PM