Family Bible of Noah Westfall of West Virginia, with Dates from 1854-1874 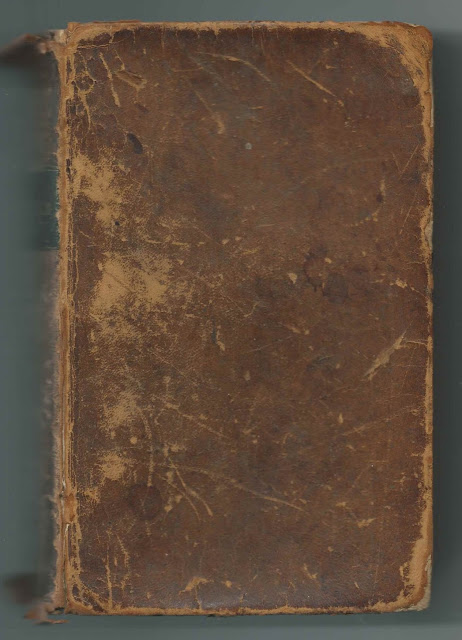 Family Bible of Noah Westfall of West Virginia, with dates from his 1854 marriage to wife Matilda Ann Coon (maiden name Evans, according to the West Virginia Marriages 1851-1896) to the 1874 birth of his son John Westfall with subsequent wife Agnes (Litton) Westfall. 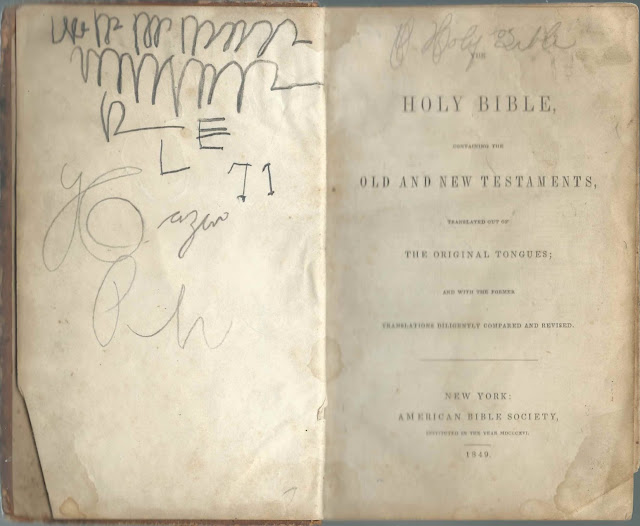 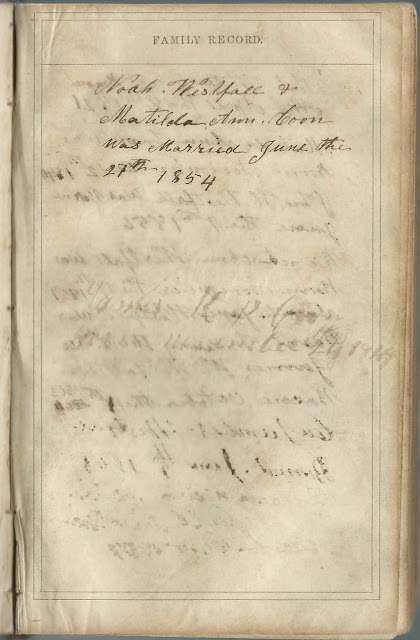 Was Matilda Ann's maiden name Coon [or Koon] or Evans?  If we can believe the West Virginia Marriages 1851-1896 database that shows her maiden name as Evans, perhaps she had previously married a Mr. Coon.  But she was very young when she married Noah Westfall, let alone having had a previous marriage. Could her mother, a Mrs. Evans, have remarried a Mr. Coon?  Could her mother, a Mrs. Coon, have remarried a Mr. Evans?  Hopefully a reader will weigh in.  And should the correct spelling be Koon, rather than Coon?

As for the second record on the page, interestingly, I found a James Knox Polk Koon (1847-1906) who served as a private in the 10th West Virginia Infantry during the Civil War and later worked as a lawyer and merchant in Upshur County, West Virginia.  His parents were, I believe, Jacob and Sarah (Koon) Koon.   If he is the James K. P. Coon referenced on the page above, I wonder how he ties in with "Matilda Ann Coon".  Again, hopefully a reader will weigh in.

The two births pages list Noah's and Matilda's birth dates, as well as those of 8 children, though the two listed on the right page were the children of Noah and his subsequent wife Agnes (Litton) Westfall, whom he married on June 7, 1869.  I don't have a death date for Matilda; there's no Deaths page, though there is a page with the top half removed; perhaps Matilda's death was recorded on the missing portion. 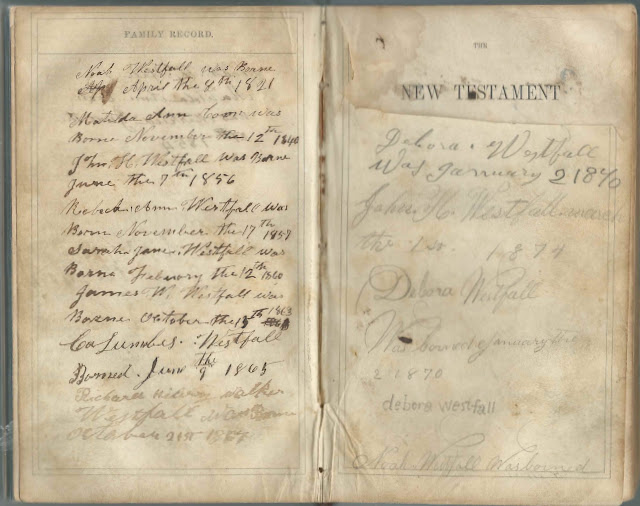 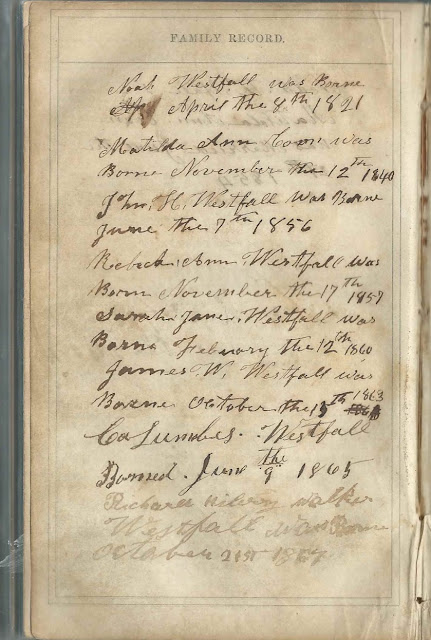 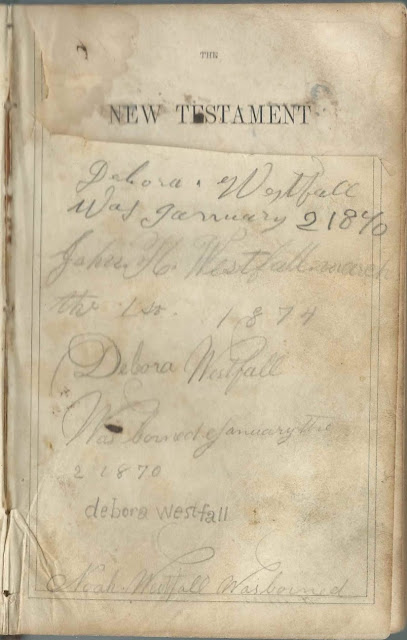 Noah and Agnes Westfall; their children
Bible records are not necessarily primary sources, so if you have corrections to the above information, please leave a comment or contact me directly.    Wouldn't you love to know which of Noah's descendants left the scribbling? 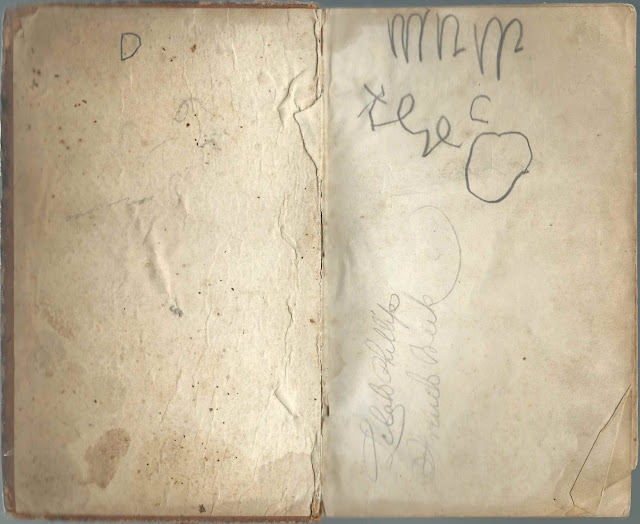 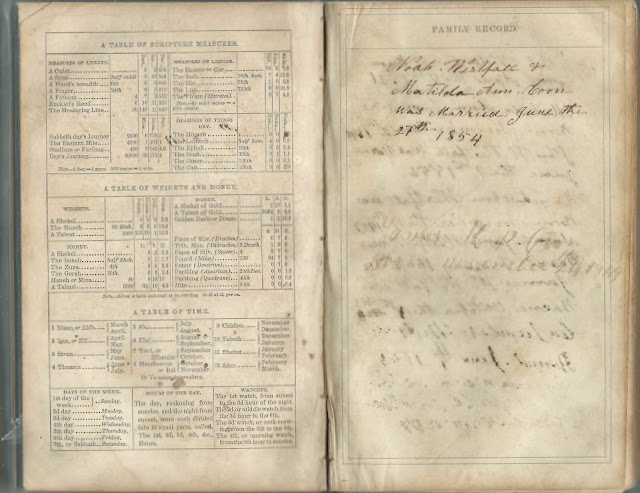 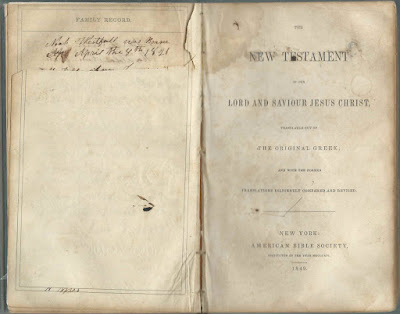 Note: the page at left is missing its top portion.  It was presumably a Deaths page, and may have recorded Matilda's death.

Posted by Pam Beveridge at 8:32 AM