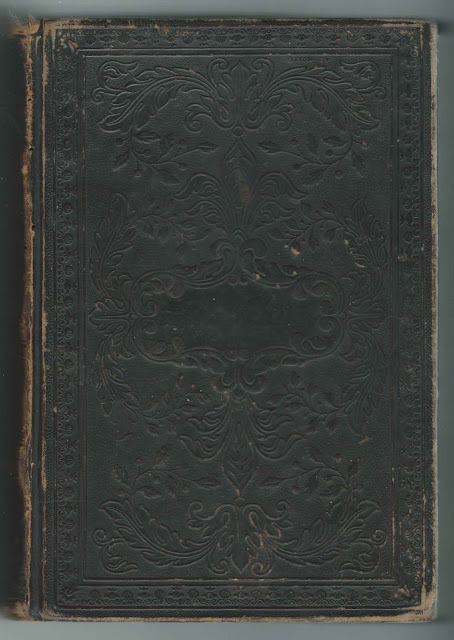 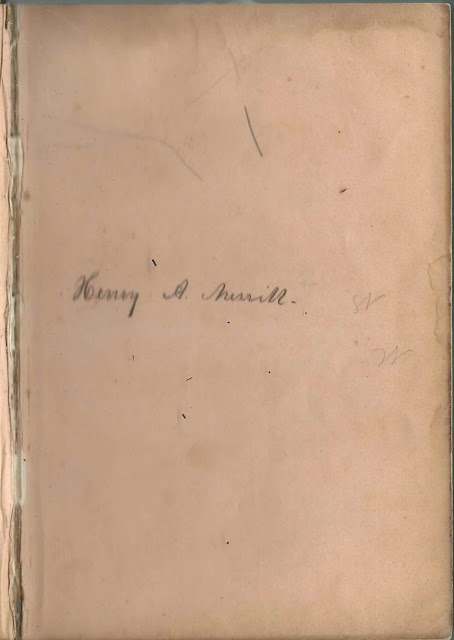 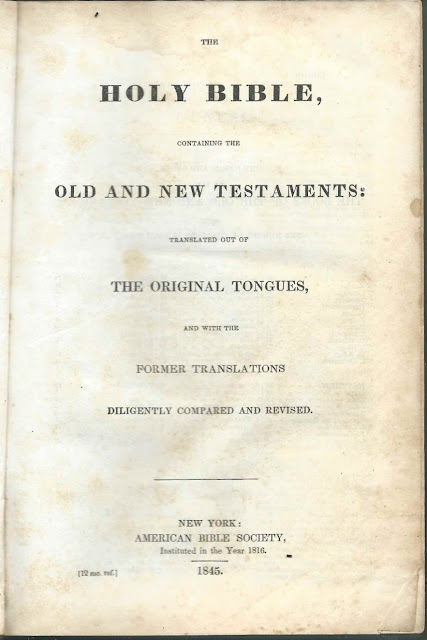 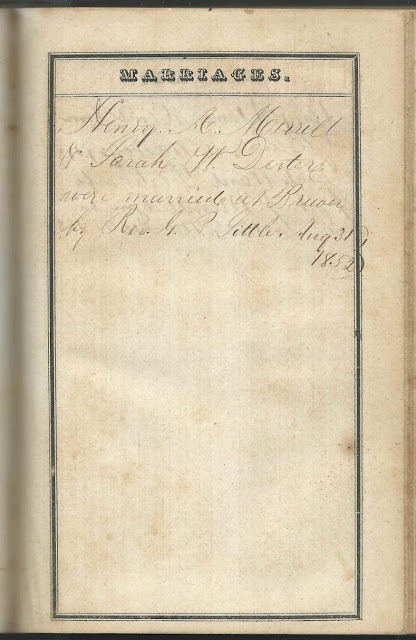 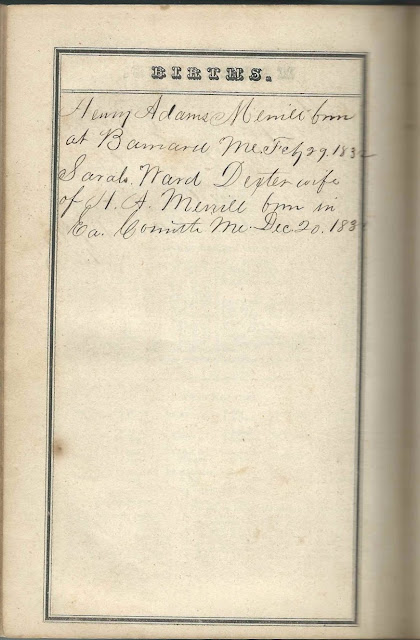 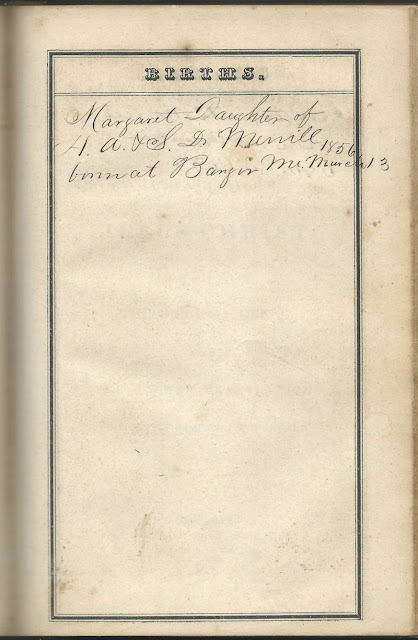 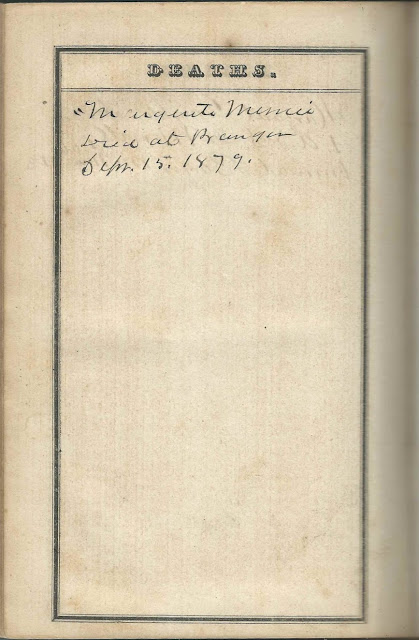 Sarah died on May 20, 1884 at Bangor, Maine.  Henry subsequently married Julia Augusta Sibley, daughter of William and Judith (Lowell) Sibley.  Henry and Julia had a son William Lloyd Merrill, born about May 1888.  Sadly, he, too, died before his time, on August 4, 1904.