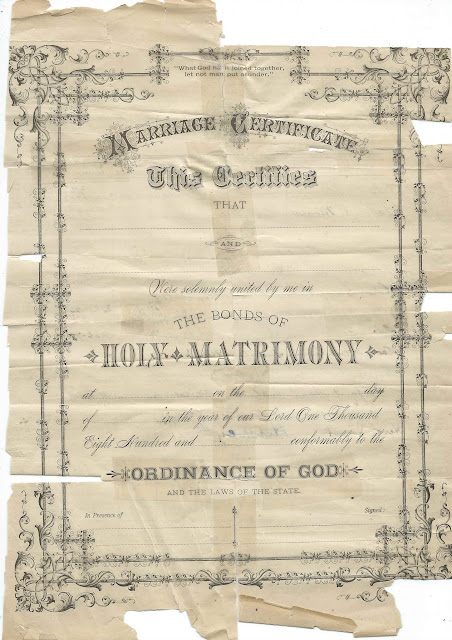 Set of two pages that appear to have been removed at some point from a Family Bible that belonged to Charles Richard Lawrence and his wife Lenora T. (Moyer) Lawrence. One of the pages seems to show the surname as Laurence. 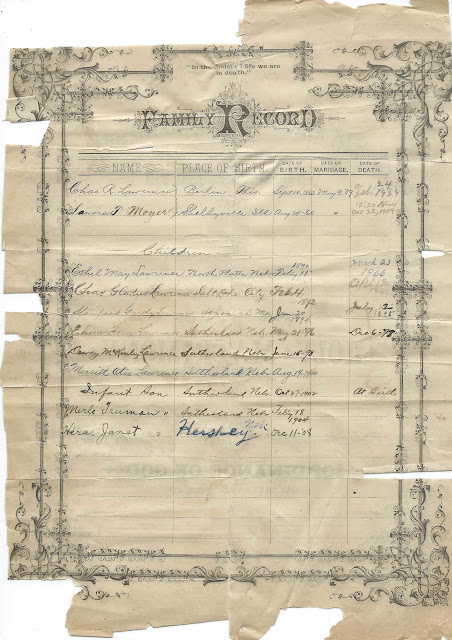 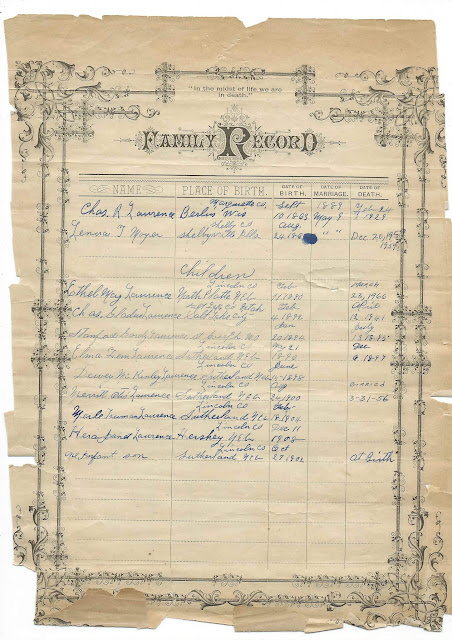 The fourth page was not filled out. 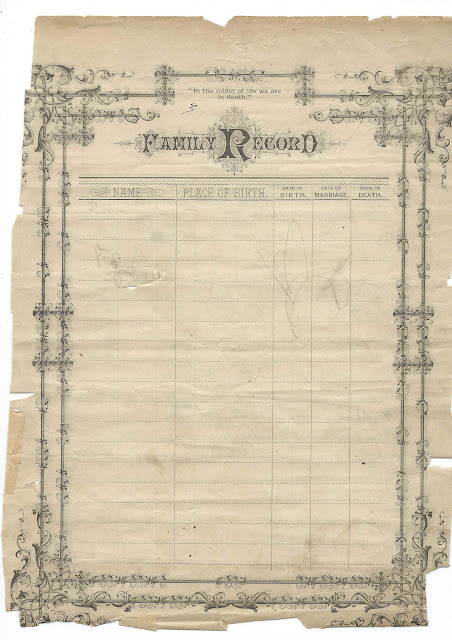