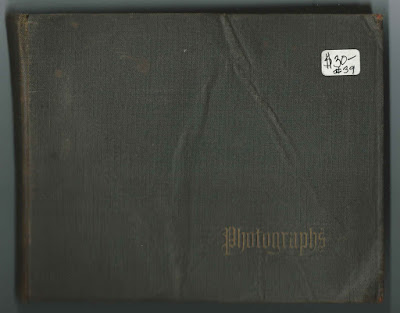 Note of November 1, 2015:  Information provided by two expert researchers has provided information that the album was likely the property of the family of Dr. and Mrs. Frank M. Mikels (Mikelsy), who had Bath, Maine, connections.

See more information on the Mikelsy/Mikels family here, a link provided by one of the researchers.

1910s+ photograph album, with at least some of the scenes from the Bath, Maine, area.  The M.H.S. written on the inside back cover may refer to Morse High School at Bath.  If the album owner was only vacationing in Sagadahoc County, however, the high school may have been located elsewhere in Maine or out of state.

New: See the entire album at the end of this post.

With the new information, however, it's likely that the initials did represent Morse High School, as at least one of Dr. Mikel's brothers graduated from there, so perhaps he, and/or his wife Delia Libby (Cohen) Mikels did as well. 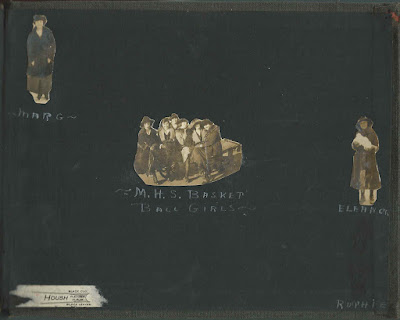 The album measures approximately 7" by 5-1/2" and is rather thick; it contains 95 photographs.  If you can tie the clues in the album together to identify the possible owner and those pictured, please leave a comment or contact me directly.  See the identified photographs and a few more typical ones, at the end of this post.

Dates in the album are from 1919 to 1929, with one possibly from 1910.  Scenes include ocean and/or lake; wharves; vessels; automobile and buildings.  Below, the pages with identification and a few other images. 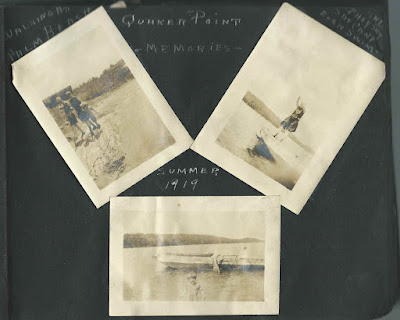 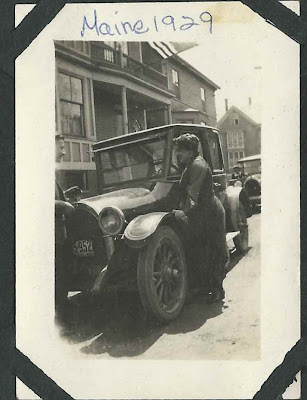 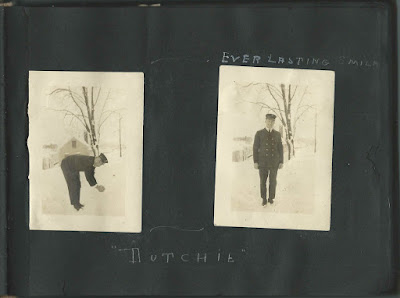 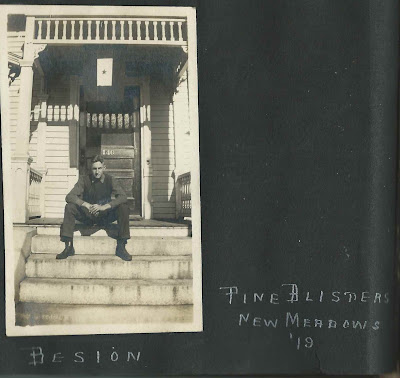 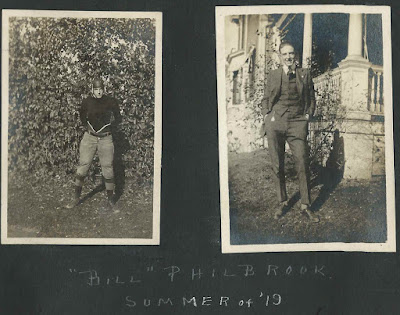 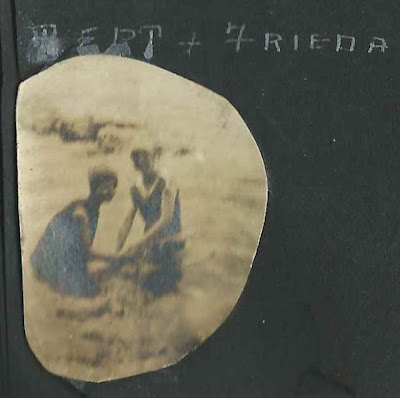 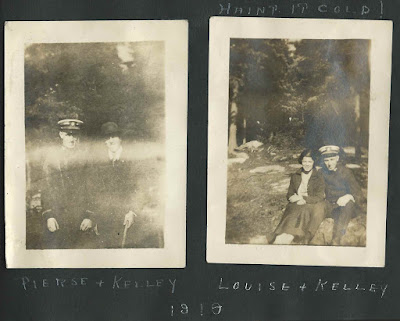 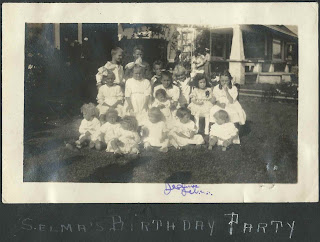 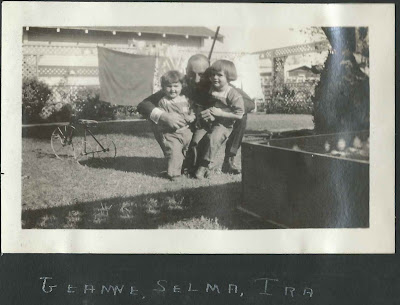 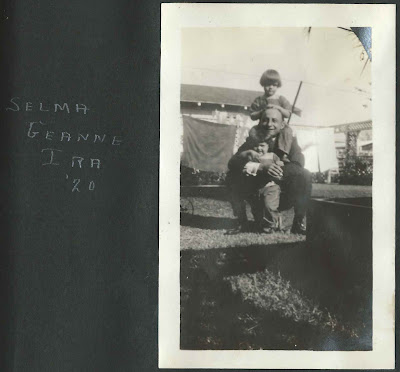 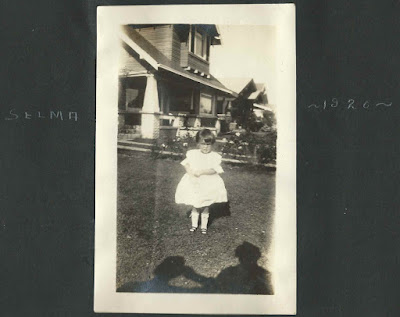 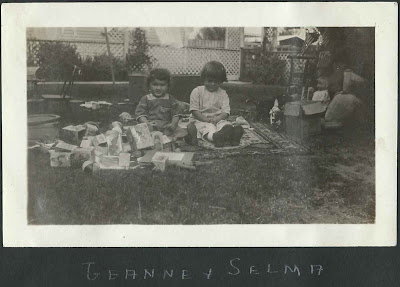 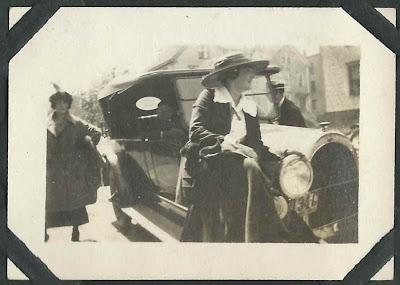 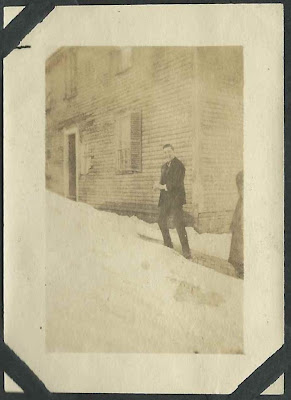 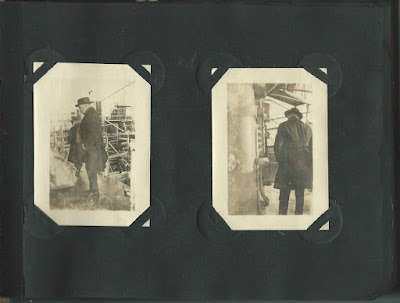 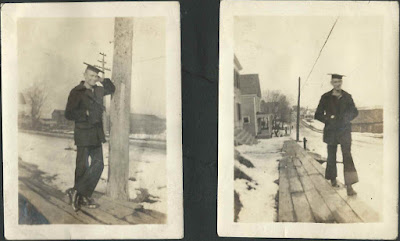 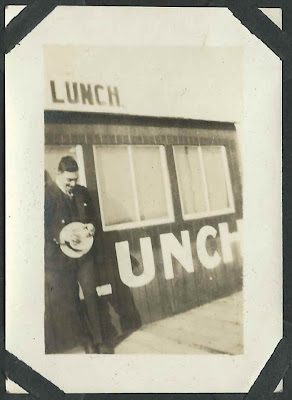 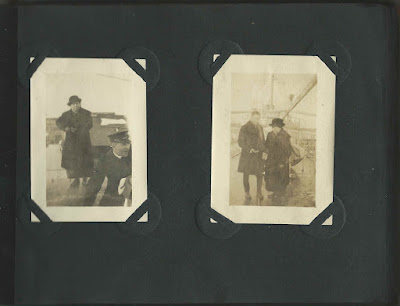 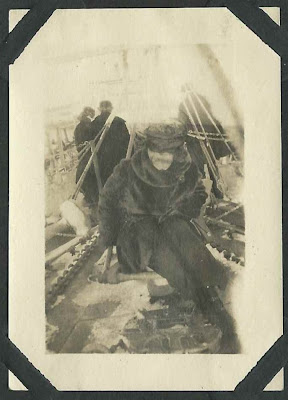 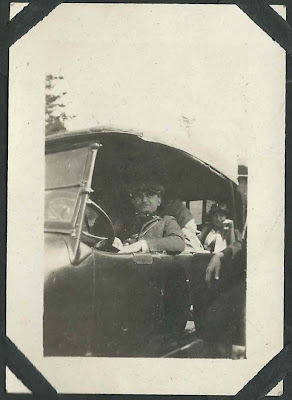 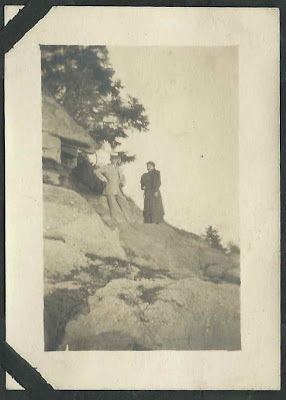 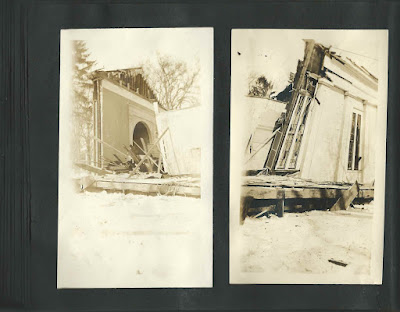 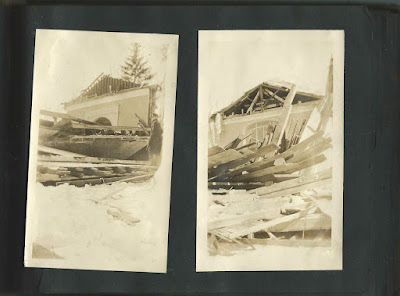 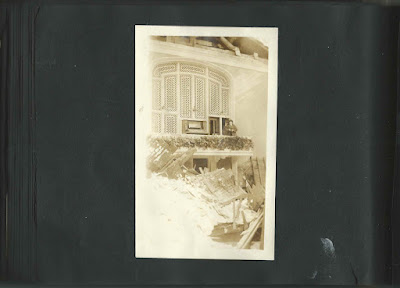 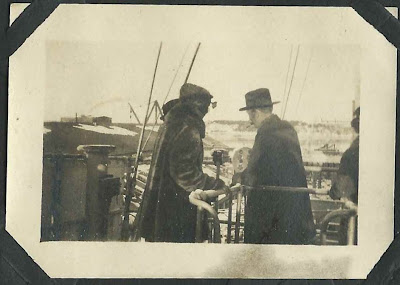 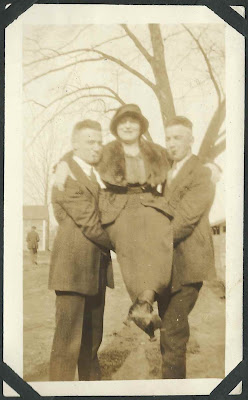 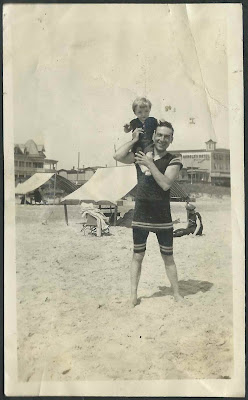