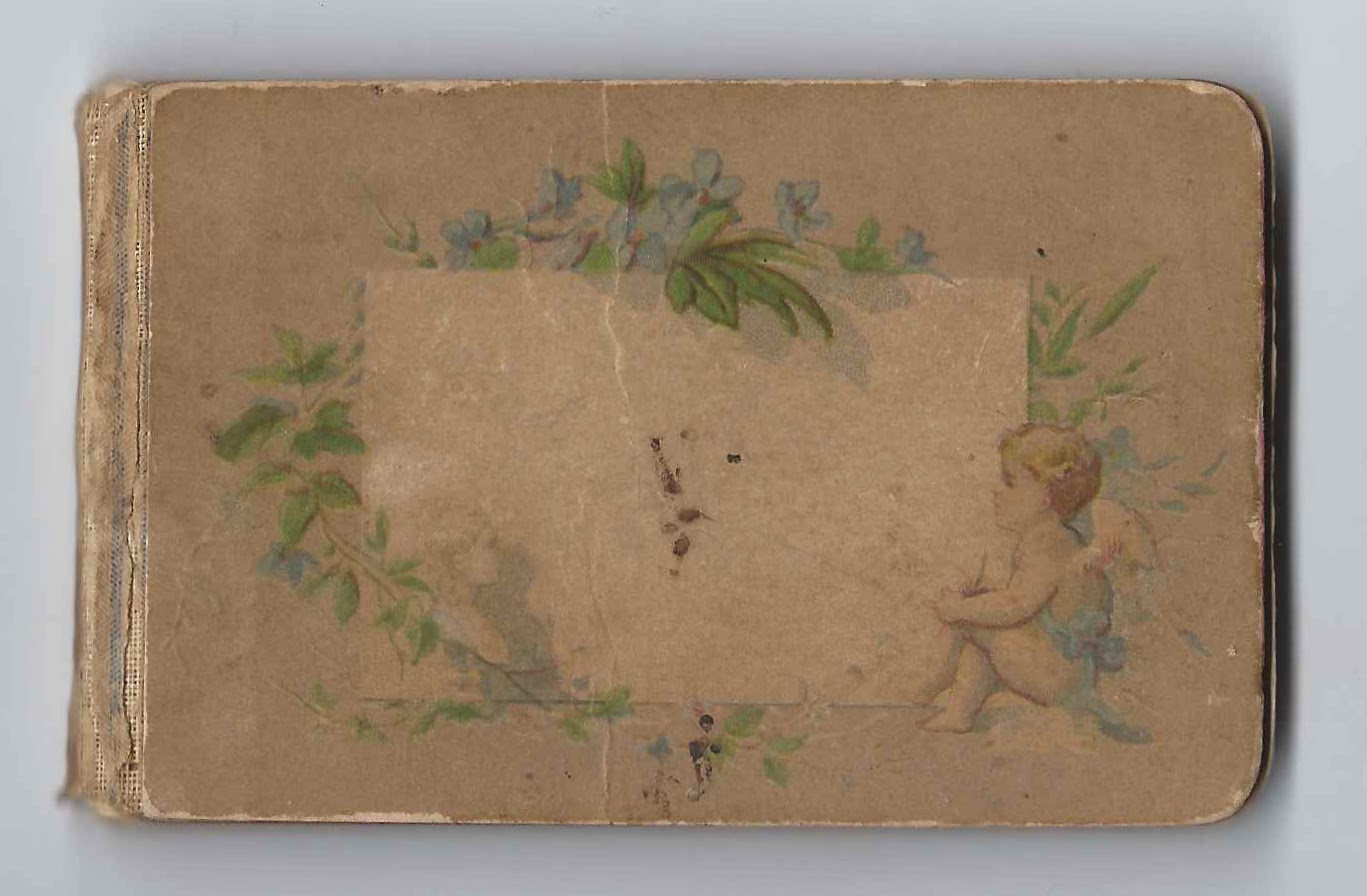 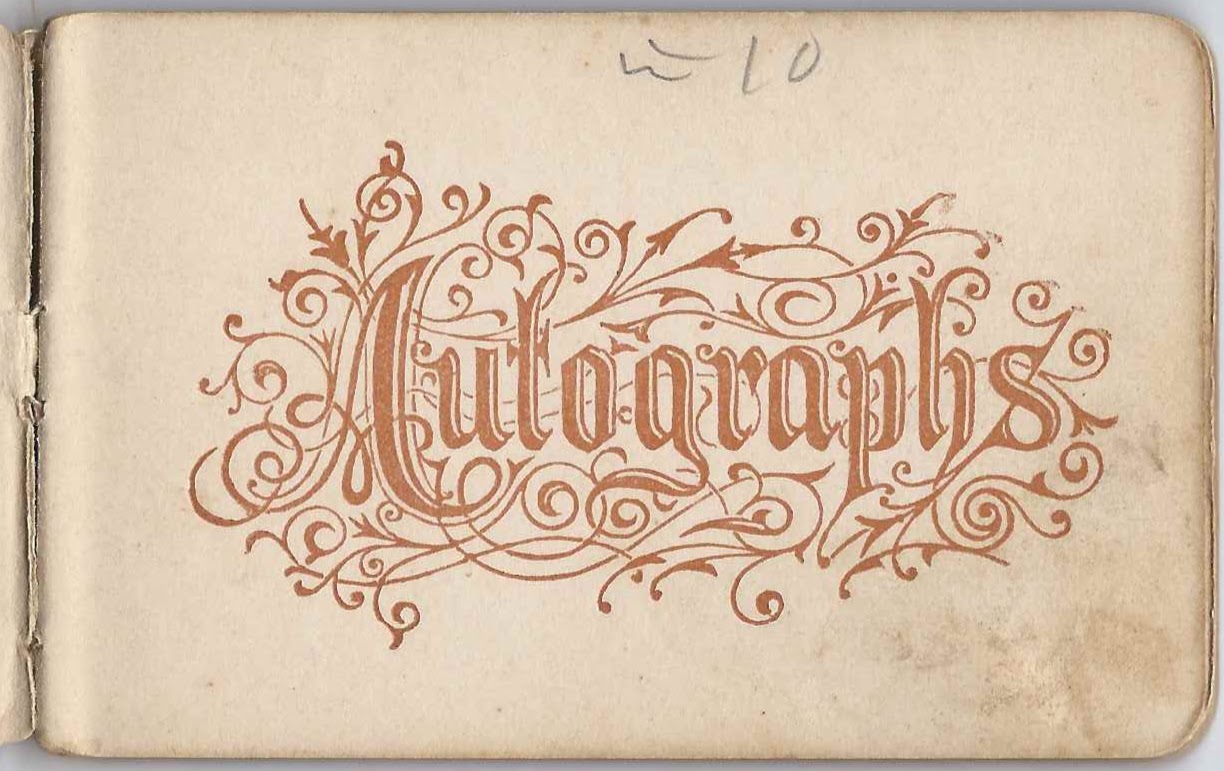 The album is approximately 4" x 2-1/2" and contains the sentiments of 24 of Ward's relatives, friends and teachers.  An alphabetical list of the signers appears at the end of this post.

Matilda R. (Russell) Stetson made two entries in the album, the entry with "Mother" being the first signed page in the album, and the other, dated June 12, 1881, near the end of the album. 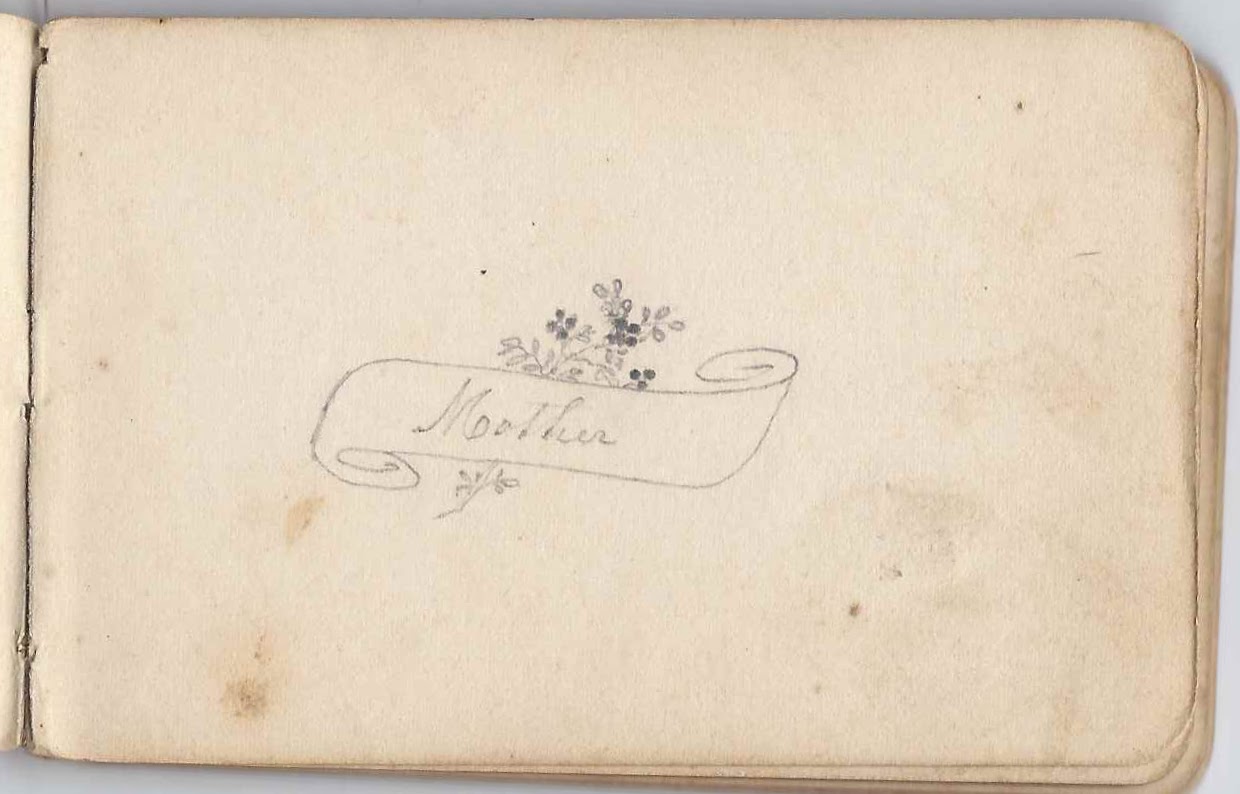 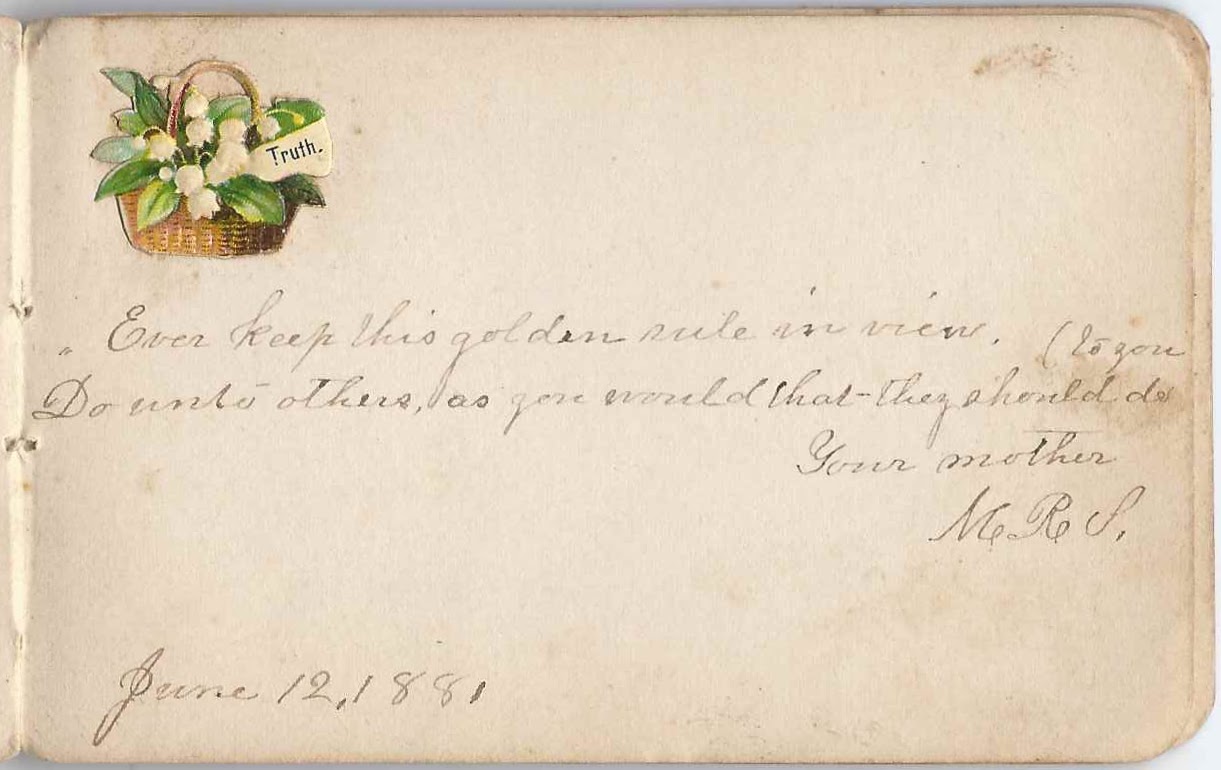 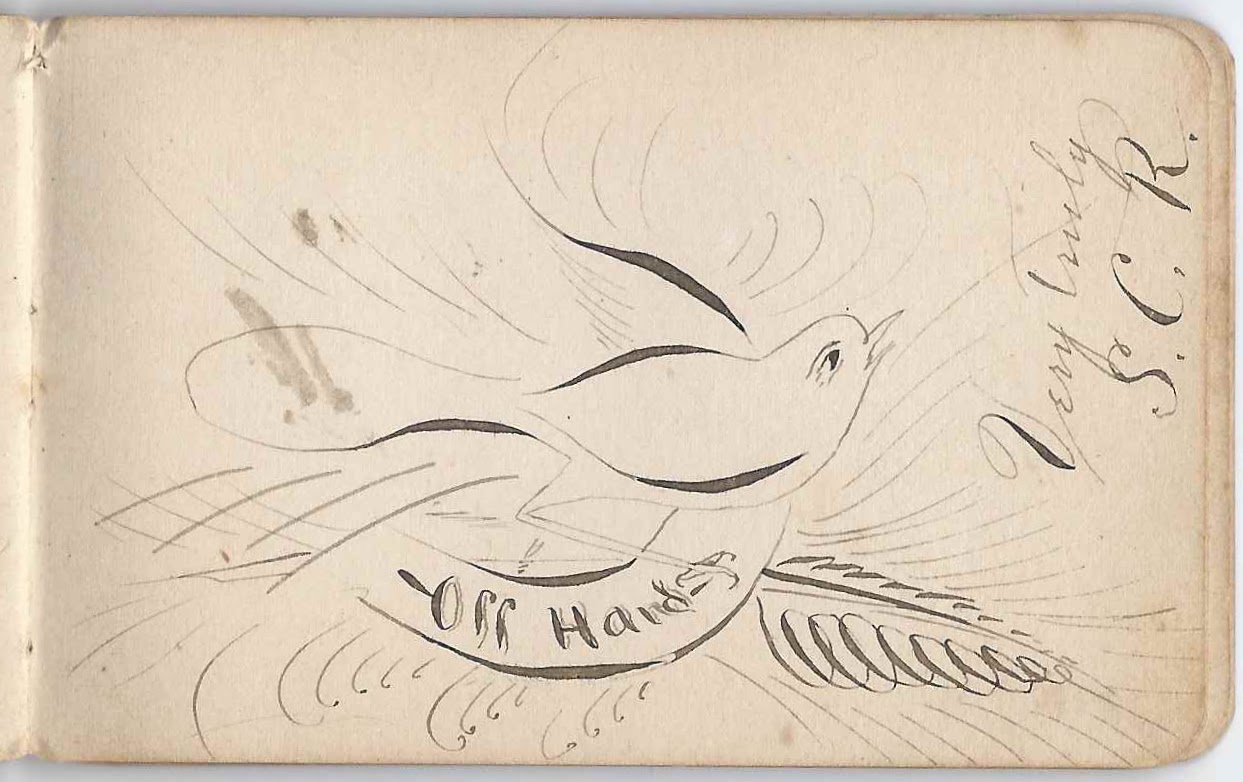 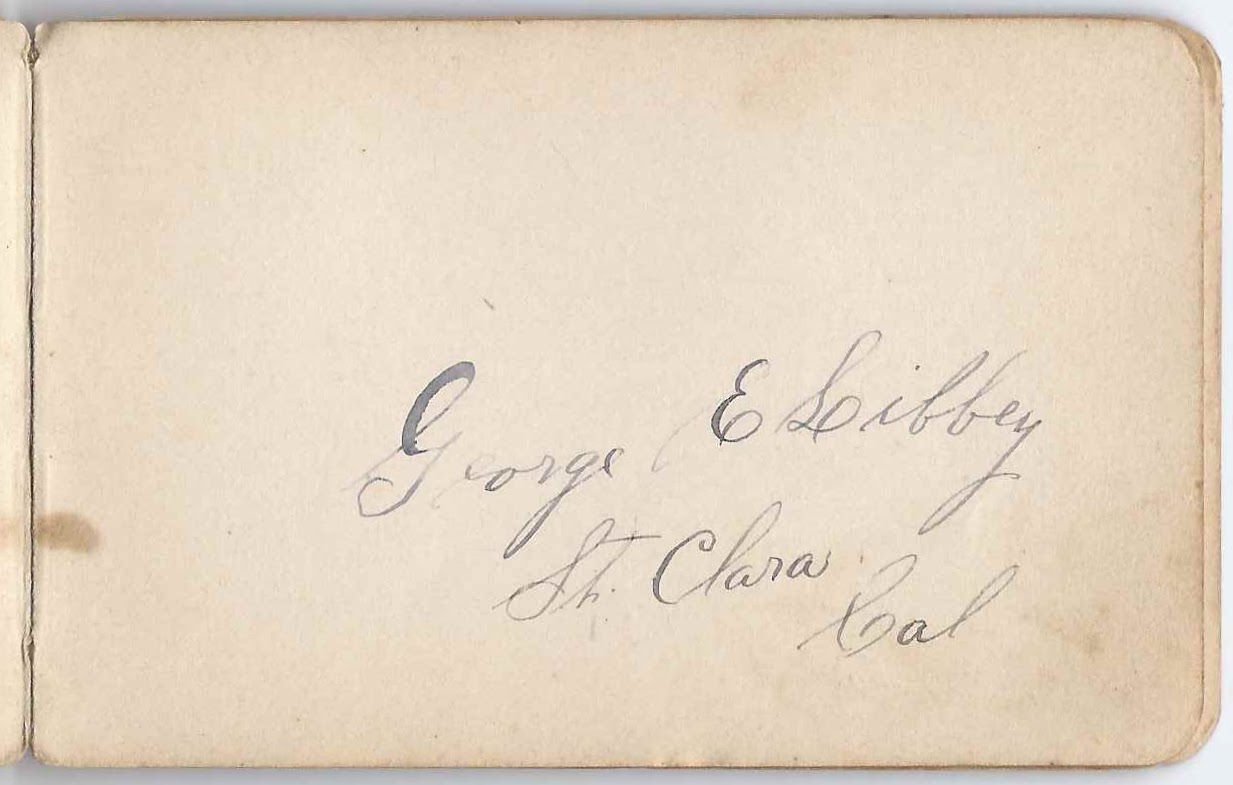 
List of signers:  [Note: given names within a specific surname may not be in alphabetical order.]