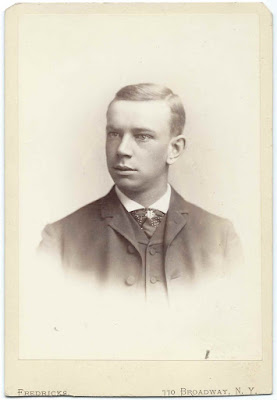 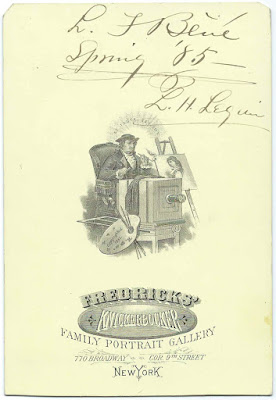 As for L. H. Lequin or L. H. Leguin, I found a couple possibilities but hope that a reader will come through with an identification and a connection to L. F. Bene.

If you have insights into the two names on the reverse of this photograph, please leave a comment or contact me directly.