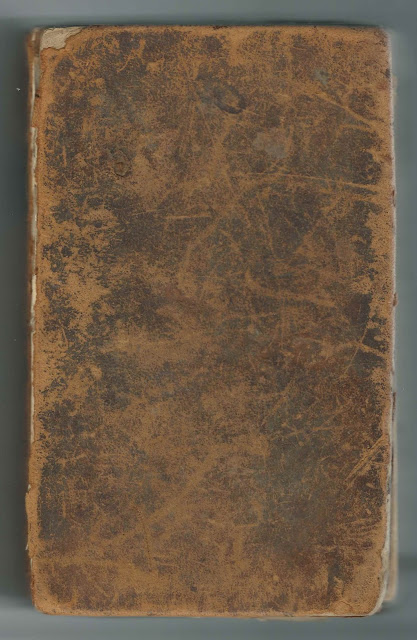 Bible that apparently originally belonged to Mrs. Minerva Horton of Yates County, New York, who then passed it on to her daughter, Emma Augusta (Horton) Rumsey, wife of Samuel Randall Rumsey.

Minerva, born about 1821 in New York.  I believe her husband was Isaac Horton, born about 1808 in either Vermont or New York.  Someone, perhaps Minerva herself, wrote the names of her children on the page below; Emma was her second youngest child. 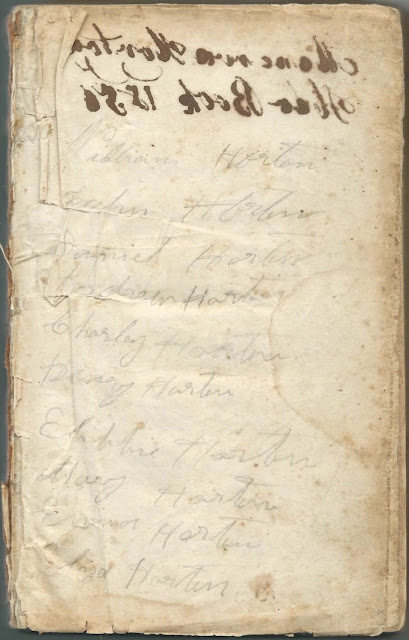 The Bible, which measures about 8" by 5", has handwritten genealogy, in the handwriting of more than one person, concerning the Horton and Rumsey families, with the included surnames of Parlett, Albro and Felps [Phelps ?], and a few items tucked in.

Some of the information contained in the Bible is at odds with what I found online, perhaps because entries, at least some of them, were entered at long remove by someone who may not have been in attendance at the actual event.

The facing pages below were inscribed by one of Emma's children. 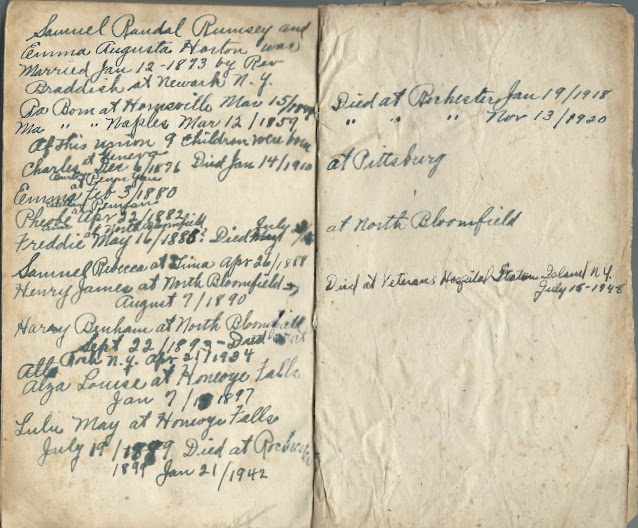 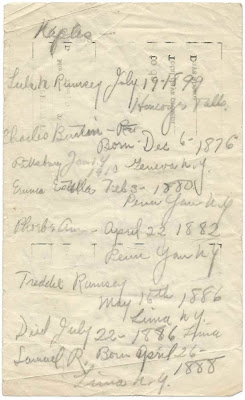 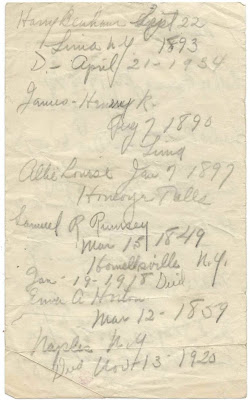 Heading the page below:  "Minerva Horton, Her Book 185[?]"; the last digit is smeared.  Minerva's oldest child William was born about 1842, so she apparently did not have the Bible before her marriage, but a few years into it.  This page has the names: ? Horton; Sarah Horton; Lucy Horton; Alice Horton; Ella Horton; John Parlett; Samuel Parlett; Samuel Rumsey; Eddie Albrow.  Note:  Edgar Albro married Minerva's youngest daughter Eliza J. Horton.  I'm not sure how the Parlett fellows fit in. 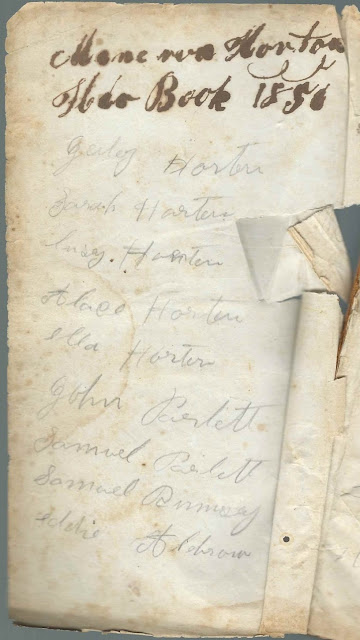 Another page seems to be doodling, with the names of Minerva's daughter Eliza written twice; the name of Eliza's husband Edgar Albro written three times; the name of Lusey or Lucy Horton; and the surname Felps, possibly for Phelps. 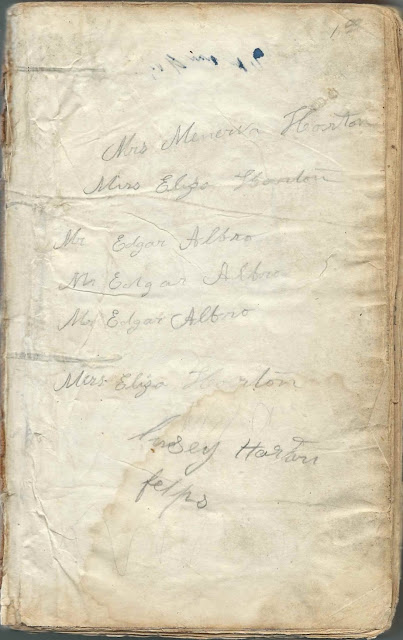 Other items tucked in the album include two pressed flowers, the photograph of a house, with information on the reverse, and a scrap of cloth. 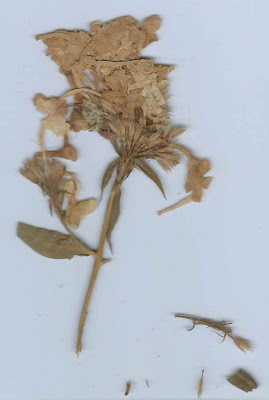 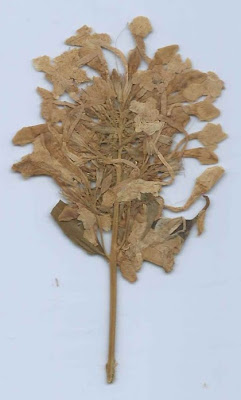 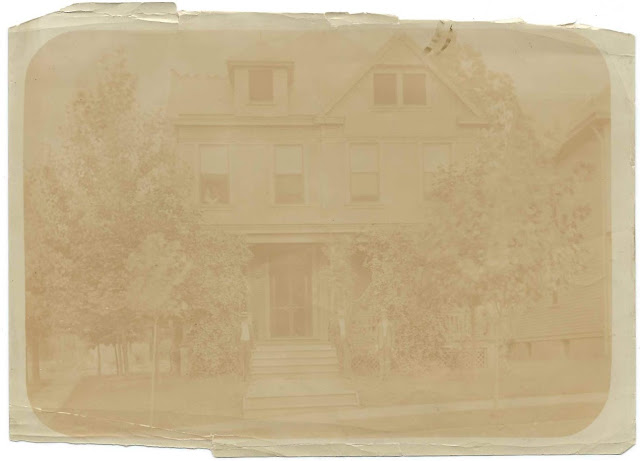 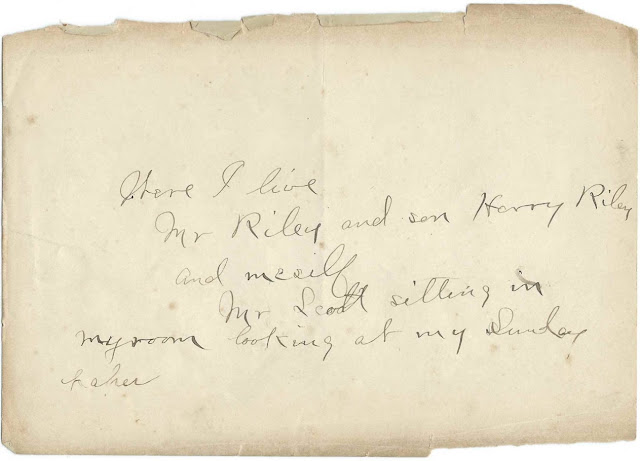 If you have information on the Horton and Rumsey families, please leave a comment or contact me directly.

Posted by Pam Beveridge at 3:50 PM