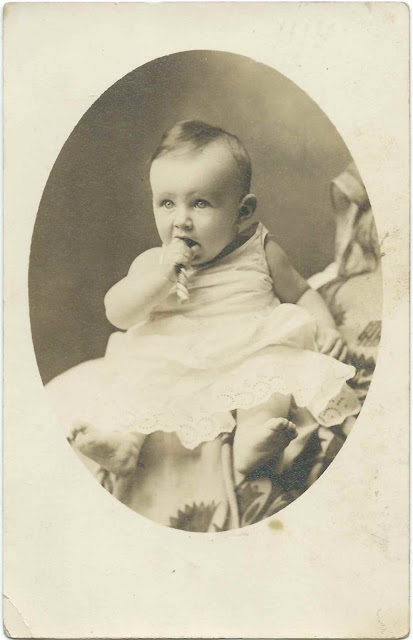 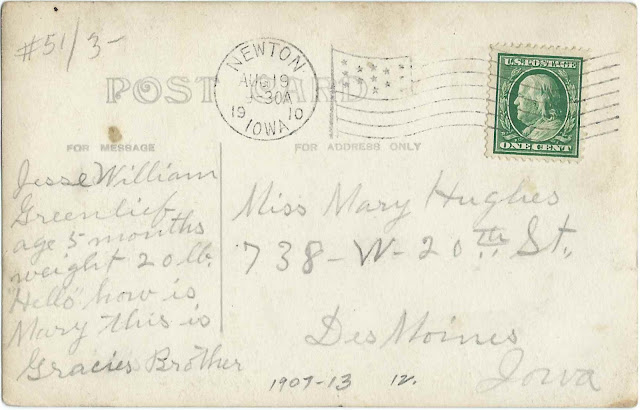 From brief online research, hopefully correct - corrections and additions requested - while respecting the privacy of living or recently deceased people:

On July 21, 1929 at Huntington Park, Los Angeles, California, Jesse married Marjorie Elizabeth Castner, also an Iowa native, born October 16, 1910 at Union Township, daughter of James Miller Castner and Lucile (Morrisey) Castner.  Another record, from California, County Birth, Marriage, and Death Records, 1849-1980, gives the date as July 23, 1929.  At the time they were both living at Long Beach, California.  They would have at least two children, a daughter and son.  U.S. Censuses show that they lived in the Los Angeles, California area and at Seattle, Washington.

Jesse died at Toronto, Ontario in 1974; Marjorie died in 1984.  They're buried in the Carling Cemetery at Carling, Ontario, Canada.  Jesse's Social Security death record gives his address as the U.S. Consulate, but I don't know if that means he worked there or if they handle the deaths of U.S. residents in Canada.

I don't know the identity of Miss Mary Hughes but note that there was a Mary Hughes, born about 1903, who is enumerated in the 1910 Census as living on 20th Street in Des Moines, the daughter of Ernest M. Hughes and Edith (Todd) Hughes.  If this Mary was the recipient of the postcard, she would have been about age 7 at the time, not out of the ordinary.

If you have corrections and/or additions to the information above, or an identity for Miss Mary Hughes, please leave a comment or contact me directly.  Please be careful when mentioning living or recently deceased people.

Posted by Pam Beveridge at 5:59 AM