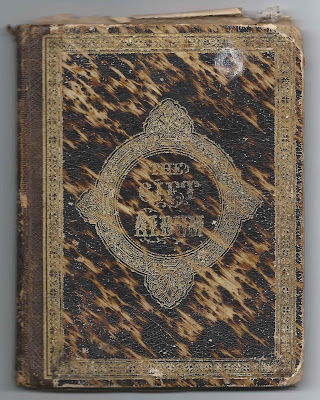 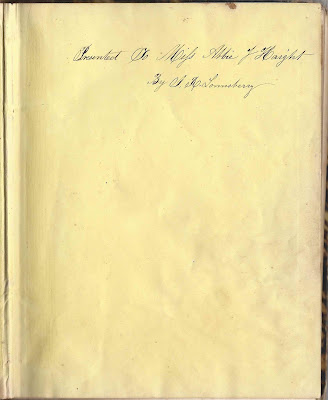 Isaac Rhodes Lounsberry signed a page in the album, at Sing Sing, New York, on November 27, 1862, which may have been the date he presented the album to Abbie. 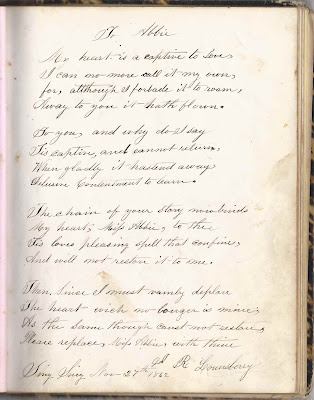 Some of the autographs in the album were collected after the couples' marriage.

The album measures approximately 7" x 5-1/2" and contains nearly 20 pages signed by Abbie's relatives and friends.  An alphabetical list of the senders appears at the end of this post.

The album contains three pages of engravings, in addition to the title page, below.  The album was published in New York by Leavitt and Allen. 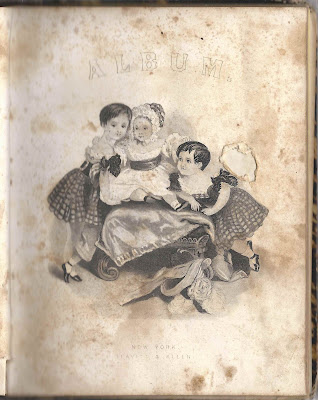 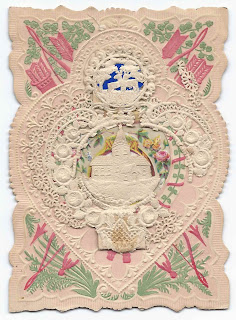 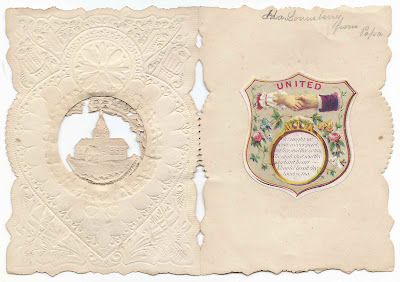 Abbie Jane Haight was born 16 August 1846, the daughter of James E. Haight of Yorktown, New York, according to a biography of her husband, Isaac Rhodes Lounsberry, written after his death and included in the Biographical History of Westchester County.

The 1850 Census of Yorktown has Abbie in the household of Richard and Sarah Tompkins.  Whether James E. Haight had died and his widow, possibly named Sarah, had remarried Richard Tompkins, or if Abbie was being brought up by other people entirely, I don't know. 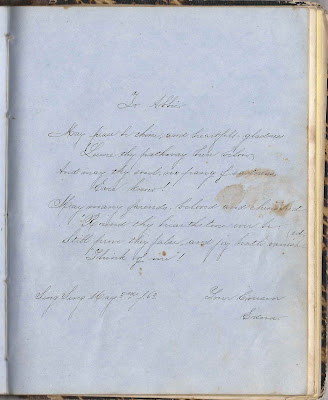 The couple had, I believe, 5 children:


If you have corrections and/or additions to the information above, or information on any of the signers listed below, please leave a comment or contact me directly.  Thanks! 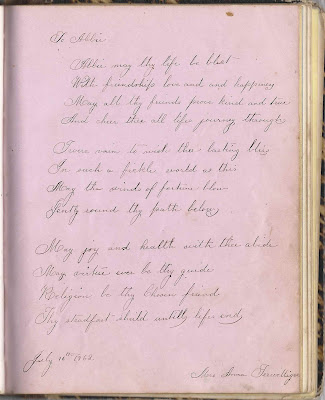 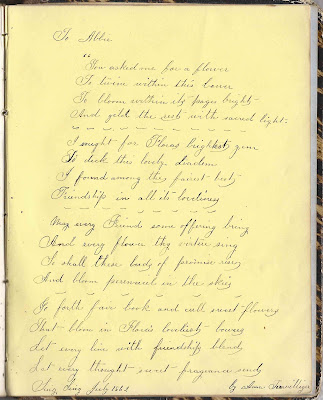 One page was signed by two people who added some frills to their signatures, making them hard to read.  One person was Dorcas U. Knox, and the other Sarah M. Hunt or Hurd or Hurst or ? 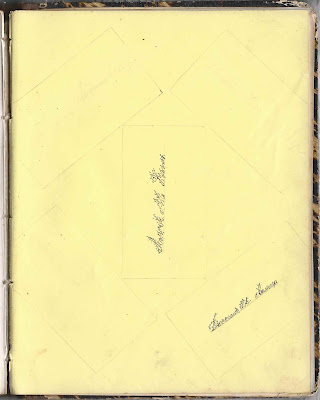 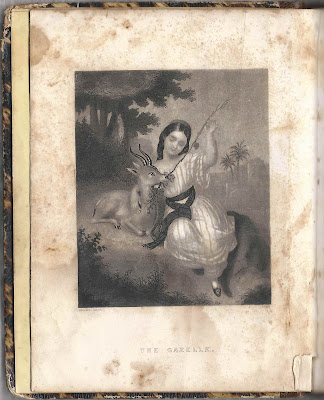 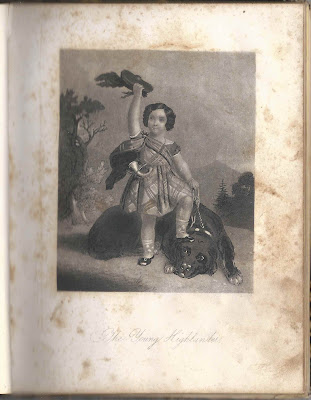 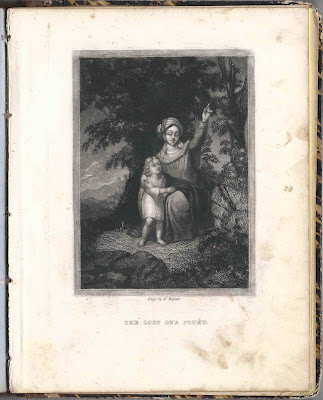 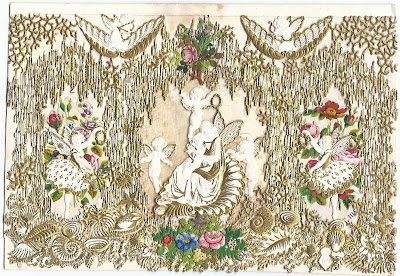 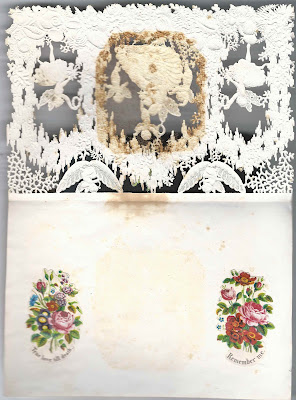 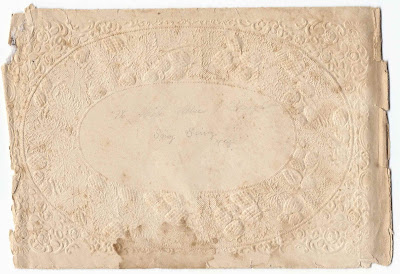 List of signers:  [Note: given names within a specific surname may not be in alphabetical order.]
Sing Sing, in Ossining, New York

Posted by Pam Beveridge at 3:59 PM